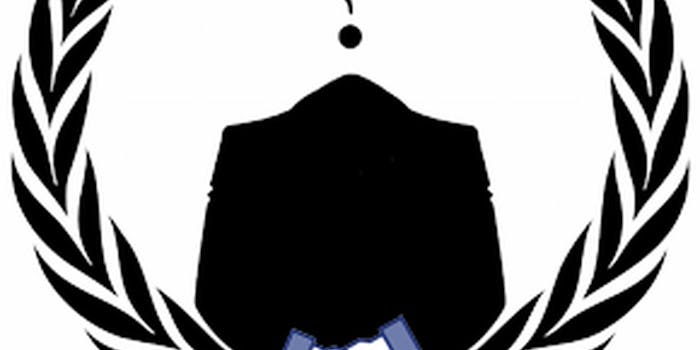 The one target Anonymous has never been able to reach, despite numerous attempts, is Facebook.

Hacktivist collective Anonymous has taken on the Church of Scientology, the CIA, kitten-abusing teens, and the security think tank Stratfor with great success. The one target it has never been able to reach, despite numerous attempts, is Facebook.

So instead of trying to take the world’s largest social network offline or hack its servers, Anonymous plans on flooding Facebook with “uncensored material” as part of a campaign called #OpTruthForce.

“In past years we have seen a growing force around the world,” Anonymous wrote on AnonNews.org. “Governments and corporations are working strategically to stop free speech by the people. In more recent months we have witnessed an increased number of account blocking and deletion by Facebook, of users who dare to ridicule, mock, satirize, or speak out against political leaders or corporations heavily involved with politics.”

“All anons WORLDWIDE hit facebook with uncensored material. We shall continue this bombardment of material as long as we can—hopefully 24 hours,” an Anonymous rep added. “We will flood their system—their admins won’t be able to keep up. THEY CAN’T BAN US ALL AT ONCE!”

They may have a tough time of it. Threats of attack against Facebook in the fall of 2011 and 2012 never quite panned out. But this may be a good time to exploit the site’s lax security: In the last week, two child pornography videos went viral on the social network, accumulating thousands of likes before being removed.