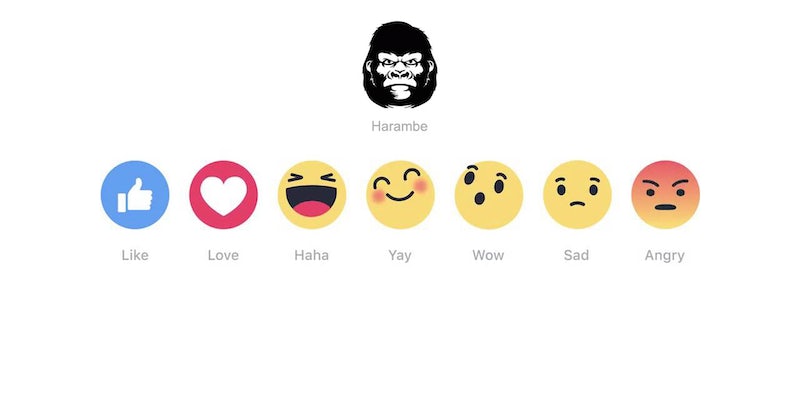 Anna Duggar is standing by her man—because the Bible told her to.

We now know Josh Duggar was one of the 32 million users outed as having an Ashley Madison account. It’s yet another blow to the Duggar family’s image after the news of the eldest Duggar having sexually abused five young girls—four of whom are his sisters. However, there’s another important person whose life will be affected by his wrongdoing: his wife, Anna.

According to sources close to the Duggar family—including Anna’s oldest brother, Daniel Keller—she blames herself for what happened and is standing by her man. The sources told People magazine that she feels she should have been more aware of the “pressures” her husband was under and how she could have better counseled or helped him through his issues.

Although it is easy to judge Anna Duggar for her decision to stand by her man, it’s important to understand the psychology behind this imbalanced relationship. In Anna’s environment, victim-blaming and sexism seem to be just as powerful as the so-called Christian principles she’s following. Often, they go hand-in-hand.

Like Anna Duggar, I am a Christian—but I’m of a different denomination. I wasn’t raised in a household where my parents had to chaperone all my dates, forced me to CC’d them all my texts, or told me I couldn’t give my date a hug at the end of the night. But many Christian women—especially those in my own family—feel that they must preserve their piety by staying with their philandering husbands. We called these women “old school” because they followed the Old Testament, a lifestyle similar to Duggar’s.

Although it is easy to judge Anna Duggar for her decision to stand by her man, it’s important to understand the psychology behind this imbalanced relationship.

In Deuteronomy 24:1, it states, “If a man marries a woman who becomes displeasing to him… he writes her a certificate of divorce, gives it to her and sends her from his house.” The term for divorce in the Bible is shillauch ishshah, which translates to “the sending away of a wife.” Given that women were often treated as property at the time, the sending away of a husband was impossible in both thought and practice.

Furthermore, the Hebrew word gerushah means “a woman thrust out,” or a divorced woman. There is no word for a divorced man in biblical Hebrew.

But many Christians don’t follow this rule because the New Testament ushers in a new form of progressivism—one that seems lost on the Duggars. In Jesus’ own words, divorce is acceptable when sexual immorality wrecks a marriage. To say that Josh Duggar betrayed his wife and severely compromised their relationship would be an understatement. So why is she side-stepping this important teaching?

The answer is quite simple: Anna and her family espouse a toxic worldview, one that combines patriarchy with a select interpretation of scripture. Like her many siblings, Duggar was homeschooled using the Advanced Training Institute (ATI) and Basic Life program, which offers troubling advice on matters of sexual assault. As Gawker’s Jay Hathaway noted, the “Recovering Grace” module includes a handout wherein survivors are asked to examine how they supposedly played a role in the situation—or “why God let it happen”:

It must also be noted that Bill Gothard, the creator of ATI, has been alleged to have sexually assaulted approximately 34 women. Indeed, the use of scripture to support damaging ideologies isn’t a matter of coincidence, rather a clear platform with sexist roots.

Unfortunately, many men still occupy the vast majority of church leadership positions, and not all of them use their power to uplift their congregants and followers, especially women. Instead, the worst of these leaders cherry-pick Bible verses to reinforce their own power, but not Christian living and theology. For some Christian women—perhaps including the Duggars—the notion of their own power remains up for interpretation, while church teachings order submission to men.

Anna and her family espouse a toxic worldview, one that combines patriarchy with a select interpretation of scripture.

In the King James Version of Proverbs 31:10, it states, “Who can find a virtuous woman? For her price is far above rubies.” The marks of a virtuous woman is a theme that is constantly repeated when womanhood is discussed in the Christian context. For example, many applications of scripture support women remaining faithful to their husbands, so that he may place his full confidence in her.

Virtue, then, is considered essential to a how a woman exercises her own strength. But there is no direct reference of a virtuous man in either the Old and New Testament, even though the latter supports divorce in the case of infidelity.

We cannot make the mistake of believing that Anna Duggar is powerless in this situation. She may believe that the choice to stay is hers alone to make, but she has centuries of church teachings influencing that decision. What is a man’s role? A man is a visible leader who both publicly and financially supports his family, while the woman operates at home, within the private realm. By this logic, Anna Duggar’s job isn’t to exercise her individual agency—it’s to keep a family and a marriage together. When the home is compromised, so is her sense of self and relationship to God.

To understand Anna’s situation, the examination of her ideology is extremely vital. … Anna Duggar blames herself because she believes it’s her only choice.

In addition, the Quiverfull philosophy—part of an Evangelical movement endorsed by the Duggar family—advocates that men are to be the primary agents of spiritual guidance and teaching. They are supposed to be the direct intermediaries between God and their families. To hold Josh Duggar accountable is similar to committing a grave challenge to the will of God. Instead of distancing herself from him, Anna Duggar may be internalizing the shame, understanding her decision to stay as a sacrifice that will spiritually cleanse and renew her family life.

Because of this, Anna Duggar may believe that her husband’s cheating has less to do with his ego or personal failings and instead is a product of problems at home. When one party has most of the power, they get to write the rules—and the wife’s job is to obey. When we discuss the lack of equity in the Duggars’ relationship, we must keep in mind that this was never a consideration.

To understand Anna’s situation, the examination of her ideology is extremely vital. While other Christian women, like myself, support gender equality in relationships, we must consider that this is not a goal for every woman of the faith. Anna Duggar blames herself because she believes it’s her only choice.