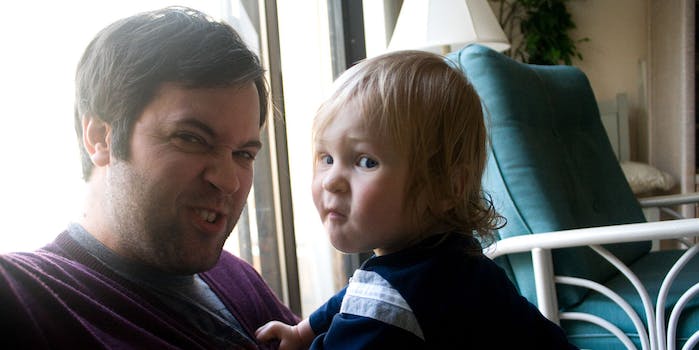 The funniest things dads get mad about

We all have our daddy issues. Even if you don’t want to kill him and marry your mom, you’ve probably at least chuckled a bit at his frustration. 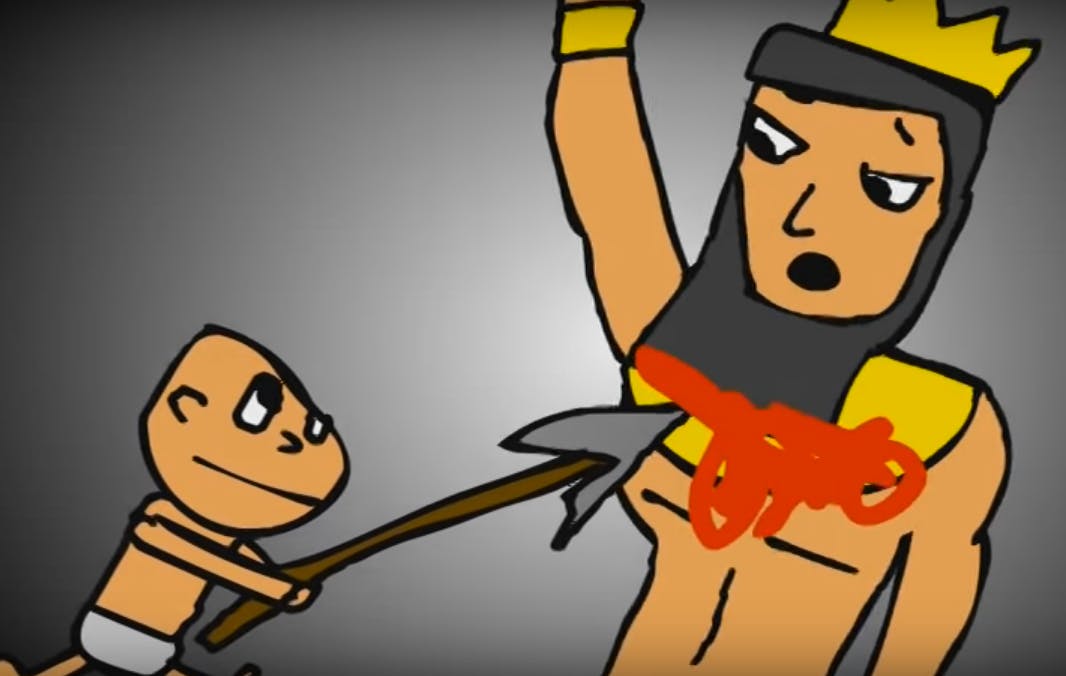 Maybe that’s why so many people responded when Joel Golby, a staff writer for Vice, asked “what’s the funniest thing you’ve ever seen your dad get angry at?” on Twitter.

just asked a great question in the group chat, extending it out to here: what’s the funniest thing you’ve ever seen your dad get angry at?

The answered ranged from the somewhat odd.

that I under toasted my toast – "ridiculous waste of bread and mechanism."

To the really odd.

To the truly inexplicable.

Cotton swabs. Once he threw each and every cotton swab in our house away. :D

While others had a more bat-shit-insane-terrifying vibe.

My mum told him she didn't like the camo print he'd painted on the garden table. He took an axe to it.

Although, kudos to this guy for at least having a solid point. 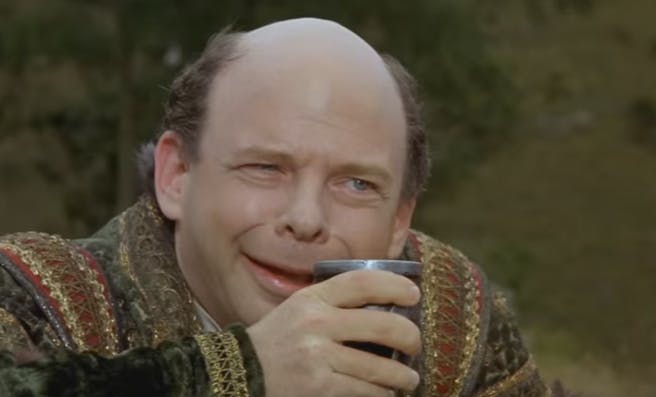 It’s important to remember that the dads of the world are doing their best, so while it’s OK to laugh a little at their pain, maybe give them a hug afterwards? Oh, and don’t stop with the stories! With Thanksgiving right around the corner, people are sure to come home with some doozies. 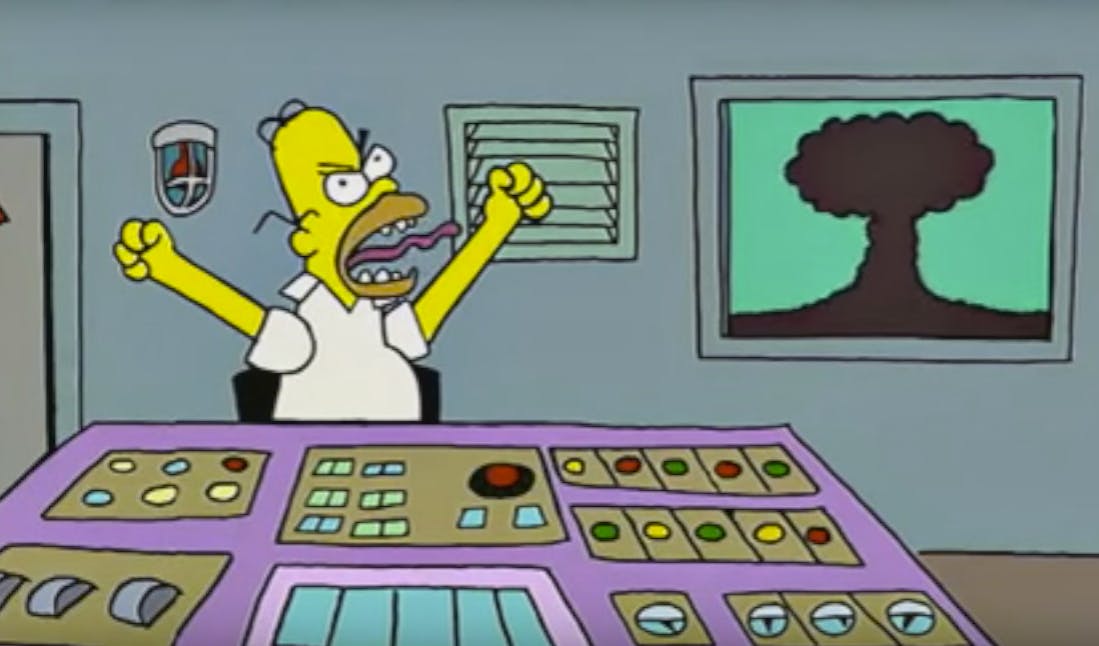