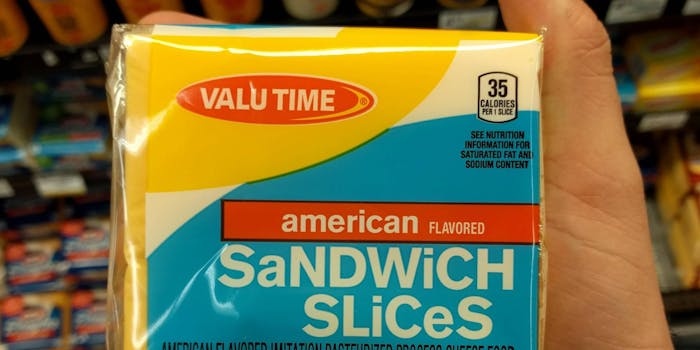 This viral image shows how processed foods are out of control

Those seven words prompted a flurry of conversation about the artificial nature of processed food on Reddit Wednesday. 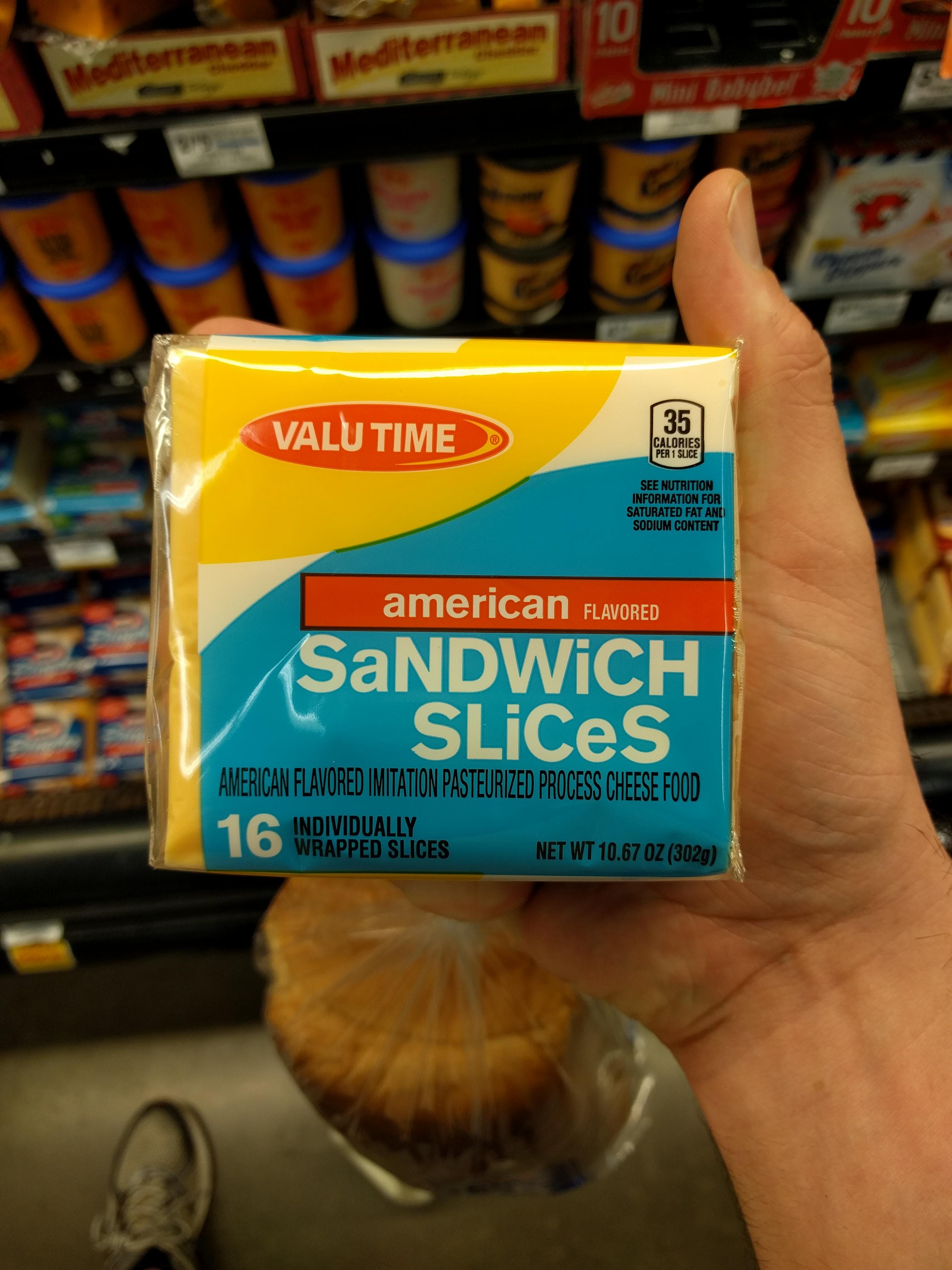 “I don’t like this many adjectives before my ‘cheese food,'” Reddit user ya_filthy_animal wrote in the post, which prompted nearly 3,000 response in first five hours after it was posted.

The reason there’s so many adjectives on the label is because there are lots of additives in the product.

Why are these ingredients, including things like sodium citrate, salt, and sodium phosphate a problem?

Robert Lin, a former scientist of Frito-Lay, told The New York Times in 2013 that “people get addicted to salt,” which the Centers for Disease Prevention and Control (CDC) says is commonly found in processed foods. The salt and fat content in these foods creates a reward system in the brain and makes people want to keep eating these foods, according to a June 2011 study in the New England Journal of Medicine.

A single slice of White American Flavored Sandwich Slices contains 250 mg of sodium, 10 percent of the consumer’s recommended daily amount, according to Shopwell.

“It may surprise you to learn that more than 75 percent of the sodium Americans consume comes from processed and restaurant foods,” the CDC states. “Only a small amount comes from the salt shaker, either during home cooking or at the dinner table.” 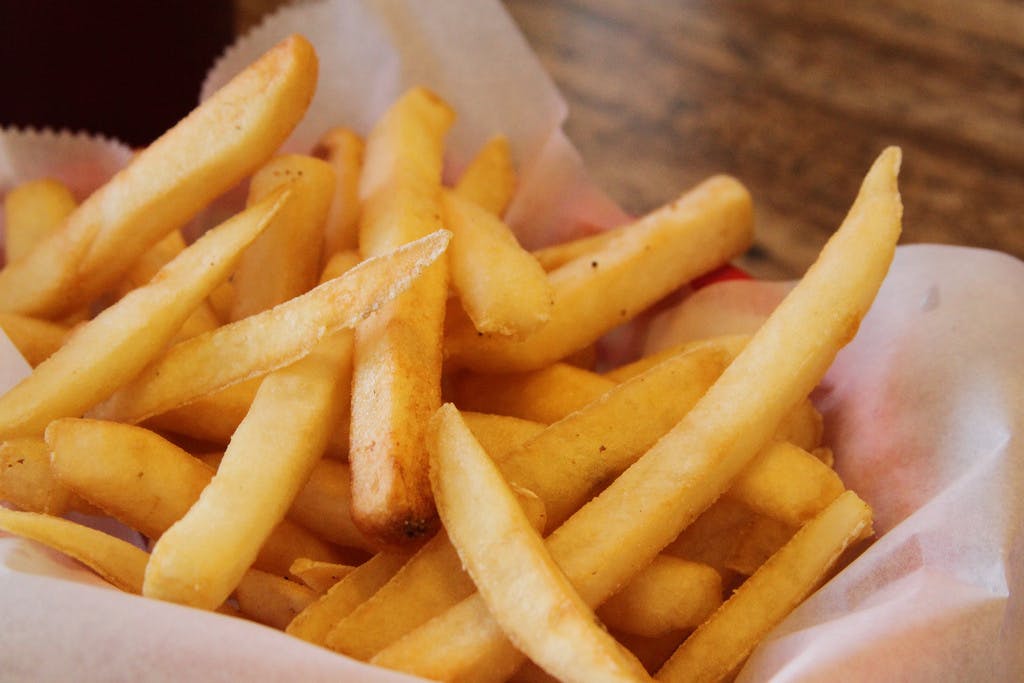 The FDA states that high sodium intake is associated with some negative health outcomes, including higher blood pressure, which can lead to heart disease and stroke.

In June of 2016, The FDA introduced voluntary guidelines to support the food industry in reducing the amount of sodium in packaged foods, announcing at the time “While a majority of Americans reports watching or trying to reduce added salt in their diets, the deck has been stacked against them. The majority of sodium intake comes from processed and prepared foods, not the saltshaker.”

ATTN: reached out to Valu Time for a comment about their American Flavored Sandwich Slices, but has yet to receive a response.