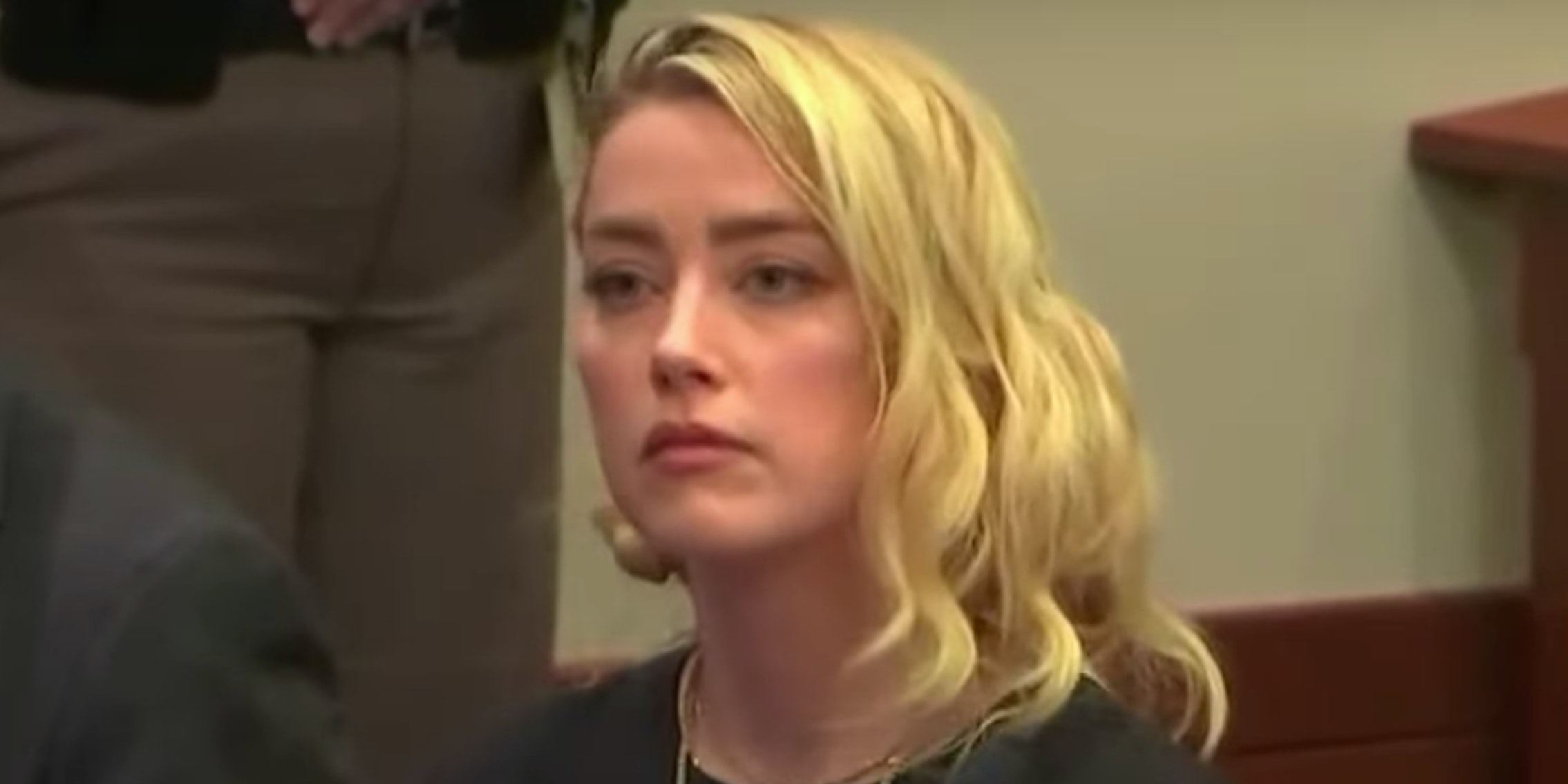 Amber Heard statement on verdict: ‘It sets back the idea that violence against women is to be taken seriously’

The judge awarded damages to both Heard and Depp.

The jury reached a verdict in the Amber Heard-Johnny Depp defamation trial Wednesday afternoon and ruled to award Depp more than $10 million in damages.

The judge awarded Heard $2 million in compensatory damages. Depp was suing for $50 million over a 2018 op-ed in which Heard spoke about being a survivor of abuse but did not name Depp.

The verdict comes after nearly two months of testimony and a deluge of pro-Depp, anti-Heard social media content and conspiracies. Heard posted a statement to Twitter after the verdict, saying, “The disappointment I feel today is beyond words. I’m heartbroken that the mountain of evidence still was not enough to stand up to the disproportionate power, influence, and sway of my ex-husband.”

Heard also wrote that the verdict “is a setback. It sets back the clock to a time when a woman who spoke up and spoke out could be publicly shamed and humiliated. It sets back the idea that violence against women is to be taken seriously.”

That definitely was the case even before the verdict, as scorn and harassment was heaped on Heard by Depp fans. Just before the verdict was read, Blumhouse founder Jason Blum posted a now-deleted Twitter poll asking, “Pls vote who is more guilty,” Depp or Heard.

“Hey remember how you had to be shamed into hiring women to direct your studio’s movies,” asked writer Katie Rife. Blum later tweeted that he deleted the poll, but didn’t apologize.

The verdict won’t make that kind of cruel content stop. In fact, it could ensure victims are even less inclined to speak out. As Moira Donegan writes, “This verdict encourages the misuse of the legal system by abusive men who want to exert power over women.”

“We believe you were abused but you are not allowed to talk about it” is a dangerous precedent for survivors,” writes robbiescavill.

People also worried about what this could mean for another upcoming, potentially high-profile trial: Marilyn Manson suing accuser Evan Rachel Wood for defamation.

Heard’s tweet has more than 100,000 quote-tweets, the majority of which are calling Heard a liar or telling her to shut up. Depp, who was not present in the courtroom, released a statement on Instagram, saying “the jury gave me my life back.” It has more than 9.5 million likes and 600,000 comments—many from fellow celebrities like Ryan Adams, Naomi Campbell, and Ashley Benson.