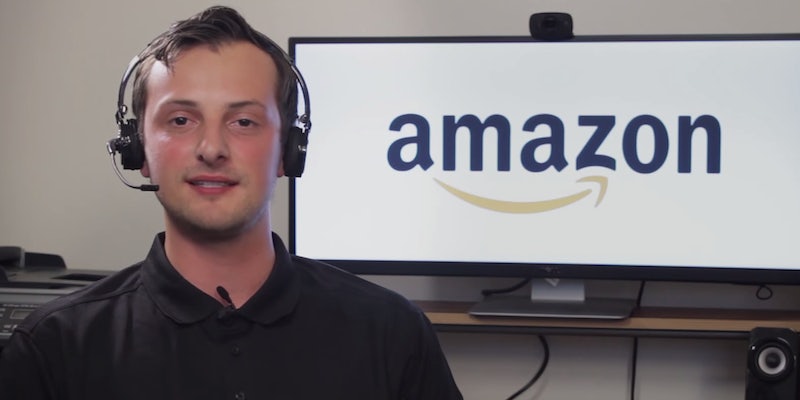 If you hated Amazon Prime Day, you’ll love the parody trailer for its sequel

What could be more exciting than Amazon Prime deals for discounted shoehorns and floppy discs?

Amazon Prime Day did not go as planned. Instead of being a massive sale to rival Black Friday, it was mostly an object of public derision thanks to Amazon‘s wide array of random and unappealing sale items.

This parody ad for “Amazon Prime Day 2” perfectly illustrates everything wrong with the real day, complete with tweets from disgruntled customers. Accompanied by a cheerful ukulele jingle, an optimistic Amazon employee lists all sorts of disappointing new Amazon Prime offers, including a cat restraint bag with a free muzzle and a 24″ shoehorn discounted from $14.99 to $13,99. What exciting deals!

And yes, all of those customer complaint tweets were real.

#PrimeDay is the Lady Edith of sales.