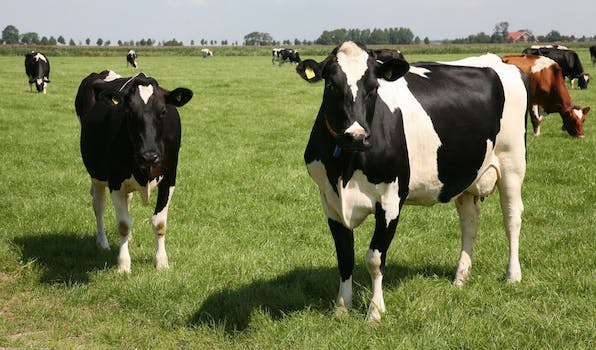 The happiest employee in the world is a dancing supermarket cow

Moove over and let Alpura's mascot do his thing.

Ever worked in a grocery store? It isn’t fun. Babies puke, shelves full of soup cans collapse, and you’re on your feet for 10-hour shifts. You look for a little levity where you can. So whoever’s donning the cow suit for Alpura, a Mexican dairy products company, is having the time of his life.

The proper music allows the mascot to start dancing up a storm near the paper-towel aisle. It’s udder madness. Give this cow a raise.

Moove over, other mascots.