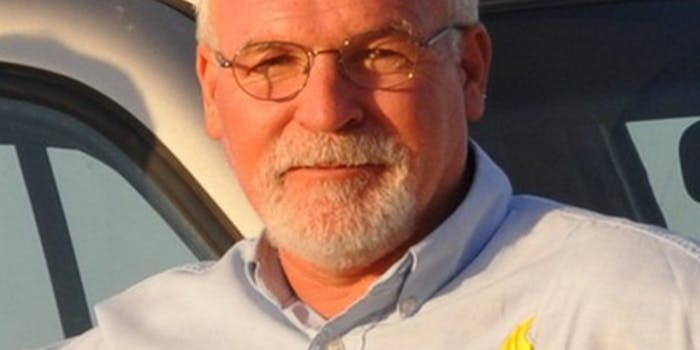 Algeria hostage’s family learns of his death on Facebook

When the family of Kenneth Whiteside learned about his death during a hostage crisis at an Algerian natural gas complex, it wasn't via the Scottish government. It was on Facebook.

When the family of Kenneth Whiteside learned about his death during a hostage crisis at an Algerian natural gas complex, it wasn’t via the Scottish government. It was on Facebook.

Whiteside, 59, is one of the 80 reported dead during last week’s invasion by Islamist militants in the northern African country. Whiteside’s brother, Robert, told The Telegraph that his daughter discovered the tragic news on the social networking site.

“We were not given any official information; it was on Facebook of all things. My daughter found a message from one of his Algerian colleagues,” said Robert Whiteside to the British newspaper.

“The police came last night and informed us that what was on Facebook was true, and that Kenny had been executed.” He added that the family doesn’t hold any “grudges” against the Algerian military for what some are lamenting as a mismanaged rescue option.

Algerian military invaded the complex on Thursday and Saturday, attempting to free the hundreds of hostages being held captive by the extremist militants since Wednesday. An Islamist fighter with ties to al-Qaeda has claimed responsibility for the attack.

The factory is operated by Algeria’s state oil company in conjunction with several foreign oil firms including Britain’s BP. Robert Whiteside said Kenneth was a planning manager at the eastern Algerian plant.

He split time between the plant and with his wife and two children in Johannesburg.