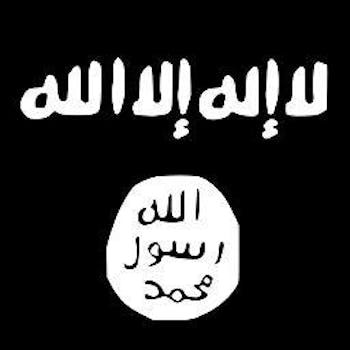 An Al Qaeda–affiliated group that threatened murder on Twitter and posted gruesome photographs of at least one victim was suspended for two weeks. Now it's tweeting again.

An Al Qaeda–affiliated group that threatened murder on Twitter and posted gruesome photographs of at least one victim is tweeting again after a two-week suspension.

Twitter forbids “direct, specific threats of violence against others,” but was slow to act against the Somali rebel group Al Shabaab, which had assembled an impressive media presence on the social network under the account HSMPRESS.

Tweeting in perfect English, the Al Shabaab account launched textual attacks against the Somalian military and their allies, the Kenyan Defense Forces. At the same time, the group threatened assassinations and the murder of hostages. On Jan. 14, it tweeted three grisly photographs showing the body of an alleged French soldier.

At the time, the Al Shabaab account had more than 20,000 followers. Even the U.S. government had pressured Twitter to shut it down, claiming that Al Shabaab was likely using it as a recruiting tool to lure Americans “to travel to Somalia to fight with the Shabab and then return home to wreak havoc.”

Now, under the handle HSMPRESS1, it’s back. It promises nothing has changed.

Twitter does not comment on individual accounts, so it’s unclear exactly why Al Shabaab’s first account was suspended, nor why they’ve been allowed to return. Al Shabaab’s Somali and Arabic language accounts were never shuttered.

“Propaganda is antithetical to the true aim of journalism & thus the need for journalistic guerrilla warfare to counter it; enter Jihadnalism.”