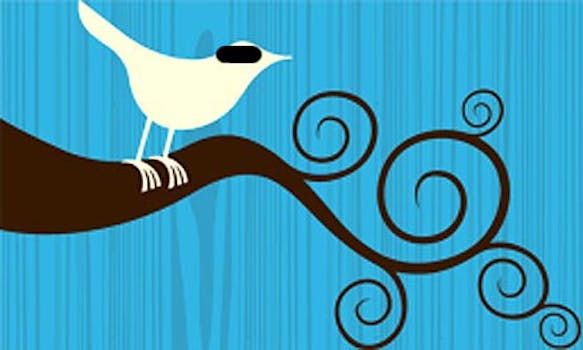 The silver lining to Twitter’s censorship

A new Al Jazeera infographic shows why censorship on Twitter isn't entirely a bad thing—at least the company's transparent about it.

Twitter’s recent decision to censor tweets on a country-by-country basis hasn’t gone over well on the network.. The company’s chief executive has called Twitter the “free speech wing of the free speech party,” and censorship hardly meshes with that lofty ideal.

The company does deserve some credit, however. Unlike more inscrutable competitors like Facebook, Twitter is laudably transparent with the censorship data it already collects. And there’s a lot be learned from that information.

The Digital Millennium Copyright Act (DMCA) gives copyright holders the right to send cease and desist orders to websites that link to pirated content. Whenever Twitter gets one of these notices, it passes it along to Chilling Effects, a watchdog run by the digital rights advocacy group the Electronic Frontier Foundation.

Al Jazeera has collected some of that data into a pretty enlightening infographic, which we’ve reproduced below. Most interesting, the image shows which companies are most aggressive in going after copyright infringement. Coming out on top is Magnolia Pictures, followed by Universal Media Group.

Twitter’s treatment of DMCA requests provides a silver lining in its censorship cloud: The company has promised it will expand its partnership with Chilling Effects and has created a new page specifically devoted to takedown requests.

That will hopefully provide a wealth of data on how governments around the world are censoring the Web. So while countries like Thailand might be salivating over new censorship capabilities, at least they won’t be operating in the Internet shadows.