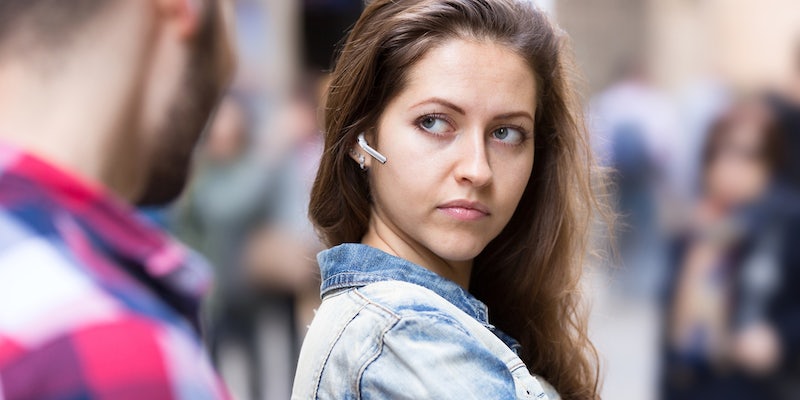 Everyone got AirPods for Christmas—and the memes are rolling in

Apple’s AirPods have had quite the Christmas season. Their popularity make them difficult to keep on shelves during the holidays, and they were a top contender on Christmas lists everywhere. The wireless headphones even became a trending topic on Twitter.

“AirPods for Christmas” actually stirred up thousands of tweets, at first making fun of AirPod users. Then seemingly overnight, the jokes turned to AirPods memes calling them must-have fashion accessory for the elite—and even the not-so-elite. They’re a status symbol just within reach for, well, a lot of people.

The meme sarcastically implies that only the richest can afford the iPhone accessory. While not cheap, a pair only cost around $175, which is around the price of other wireless headphone brands.

My mom buying me and my brother Beats instead of AirPods was a real subtle way of saying my Dad lost his job and we were losing the house.

Many have out that Beats are even more expensive than AirPods. The Dre brand can run upwards of $300. Of course, memes don’t need logic, just retweets.

The memes are new, but AirPods aren’t a recent addition to the Apple brand family. They’ve been out since 2016 and were released with the iPhone 7.