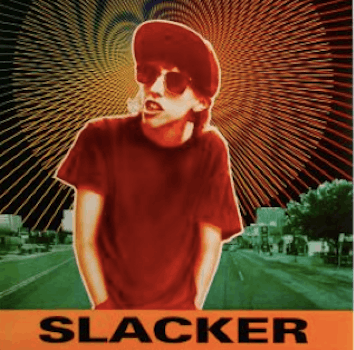 #Activist: A timeline of online activism and slacktivism

In the age of the online petition and the one-click retweet, what's the difference between being an activist and a total slacker?

Activism is a pretty well-understood term. Inherent in the term itself is the notion and promise of action. If something is not right, you act to change it. You sit-in, block traffic, and write letters to legislators.

Slacktivism is a different matter.

Inherent to that term is the idea of slacking, hanging out, doing nothing, and going nowhere. And according to its critics, slacktivism is just that: a whole lot of nothing.

Slacktivism is the use of low-barrier digital actions to effect change. These actions are somewhat less energetic than traditional activists are used to, to put it mildly: clicking on a button to upvote a statement encouraging change, adding your name to an online petition, and in its most persistent (or pernicious) forms, adding a hashtag to a tweet, changing your online avatar and altering your status.

These slacktions are usually neither as useless as their critics claim, nor as useful as their proponents believe. And smart activists never rely on them as an end in themselves. Usually these online alterations, if promoted by a group, are part of an integrated approach, or they have a specific end in mind—usually raising the profile of the issue in the public eye or attracting the attention of influential media organizations.

We’ve put together a timeline of important moments in the history of online slacktivism.

It seems clear that when hashtags and other tools were used to good effect, it was to inform interested parties about events and developments un- or under-reported by traditional media, and to organize events in real space. Examples include Egypt’s Tahrir Square protests and gatherings of the Occupy movement. Those gestures that have no real action to them, which are feel-good tautologies, such as the bra color status change and the greening of one’s avatar, are of marginal utility at best and completely worthless at worst.

As Egyptian activist Hossam El-Hamalawy said, “The Internet is only a medium and a tool by which we can support our ‘offline’ activities. Our strength will always stem from the fact that we’ll have one foot in the cyberspace, and, more importantly, the other foot will be on the ground.”