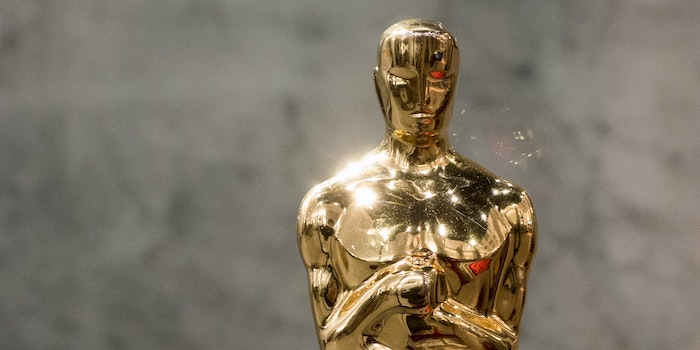 People are furious about the Oscars’ new diversity rules. They shouldn’t be

You can still win best picture with Matt Damon, Leo DiCaprio, and Gary Oldman as your leads.