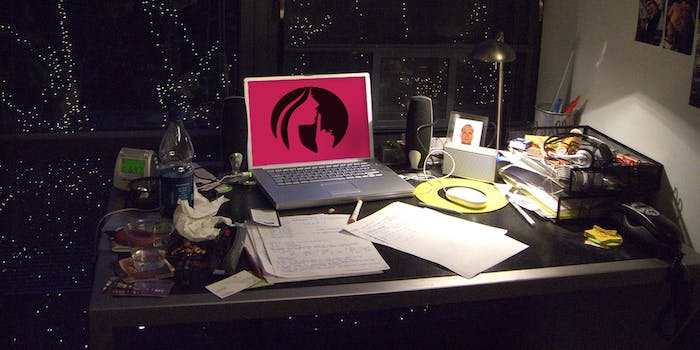 Scores of husbands and wives have been outed for their infidelity in recent massive leaks of data stolen by hackers from Ashley Madison, a social network geared toward cheaters. Many LGBT individuals were exposed; one woman found out that her spouse had an account live on a radio show.

We know you don’t really care, though. What matters is the famous people who got caught, like former reality TV star Josh Duggar, who admitted he was the “biggest hypocrite alive” after it was revealed he had a paid account.

READ MORE: I went undercover on Ashley Madison to find out why women cheat

Well, you’re in luck. With a little sleuthing, we discovered that quite a few celebrities have been active on the site. This is just the tip of the iceberg, of course—but wow.

For starters, it seems like Bill Clinton is up to his old shenanigans. Hillary can’t be happy about this.

Not content to merely slide into women’s Twitter DMs on the sly, comedian Mike Epps seems to be taking side action wherever he can get it.

She’s always singing about romantic breakups, but maybe Taylor Swift is partially to blame for all that bad blood.

Martha Stewart? But she’s not even married anymore! Is she just cruising the Web for emotionally unavailable men? Dark.

Despite being dead for 68 years, notorious gangster Al Capone evidently continues to step out on his wife Mae.

Dammit, Ghostbusters! You’re meant to be role models. Think of the children!

Hitler, you should be ashamed of yourself.

Good lord, even Pope Francis is on Ashley Madison? With an AOL account? We know he’s shaking things up at the Vatican, but this is not what Jesus would do.

Of course, the emails used for Ashley Madison weren’t verified—meaning users could create accounts using throwaway addresses. But isn’t it fun to imagine what might have been?