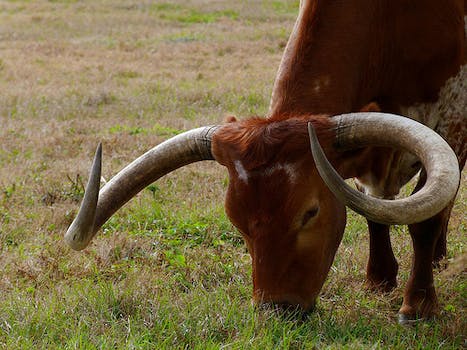 For those of you who think of black hat hacking as an object lesson in ageism, have we got good news for you.

Last Friday, a 61-year-old gentleman was convicted in federal court in Dallas, Texas for hacking into his ex-employer’s computer system.

Michael Musacchio of Plano, Texas, was found guilty of “one felony count of conspiracy to make unauthorized access to a protected computer (hacking) and two substantive felony counts of hacking,” according to a statement by the FBI.

According to the FBI’s Dallas Division statement, Musacchio was the president a “third party logistics or intermodal transportation company,” Exel Transportation Services, which “facilitated links between shippers and common carriers in the manufacturing, retail, and consumer industries.”

Via testimony and trial exhibits, the court determined that between 2004 and 2006, Musacchio, Brown, and Kelly “engaged in a scheme to hack into Exel’s computer system for the purpose of conducting corporate espionage.”

They were able to hack into Exel’s email accounts and lay hands on “Exel’s confidential and proprietary business information and use it to benefit themselves and (Total Transportation Services).”

Musacchio, along with confederates, Brown and Kelley, were indicted by a grand jury in November of 2010. Brown entered a guilty plea in May, 2011, and Kelley in April, 2012. The two are currently awaiting sentencing. Musacchio will be sentenced on June 14.

So the next time you think all those hackers busting companies open are whippersnappers, keep in mind they might be geezers instead.