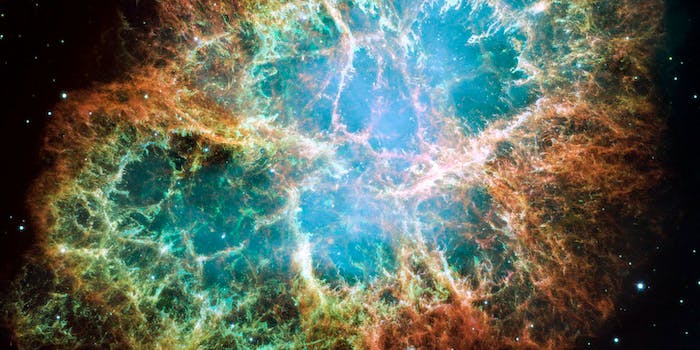 Here are the 6 best things about our slowly dying universe

You know no one will forget #4.

An international group of astronomers has determined that the universe is slowly dying. The astronomers confirmed this by measuring the energy consumed through the observation of more than 200,000 galaxies with an array of the world’s most powerful telescopes.

While this news is a definite downer, it’s also an opportunity to remember the best parts of the universe while we still have the universe and also the capacity for memory. So let’s count down the six most memorable things the universe gave us before it slowly dies over the next million millennia and we’re reduced to nothingness.

Let’s start up top. From nothing, or rather, the total compression of everything, the universe created itself. That’s next-level memorable. Unfortunately, we don’t have any recordings of the event, not even in vertical video (seriously, future quasars, was it so hard to pull out a damn iPhone?), so this event, much like the mediocre Seinfeld pilot, was more memorable in theory than in practice. 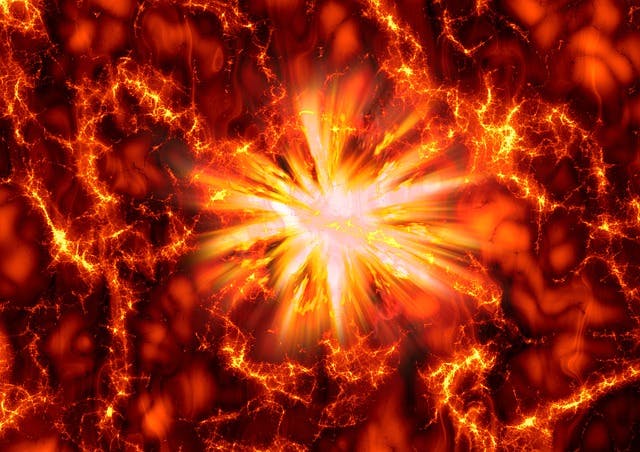 What couldn’t those 7 electrons, 7 neutrons and 7 protons get done? As a gas, nitrogen was versatile, especially when paired with also-rans like hydrogen and oxygen, but it was also completely unstable when left alone. What a fun element.

As a liquid, nitrogen was cold—and exceptionally useful as an analogy for an uncaring lover. And as a solid? Nitrogen was a building block of life itself.

Nitrogen, you will be missed.

Just when you thought this universe had no more tricks left, it was like, “Hey, what about a supernova remnant and pulsar-wind nebula that looks like a crab?” And boy, did the universe deliver on that boast. 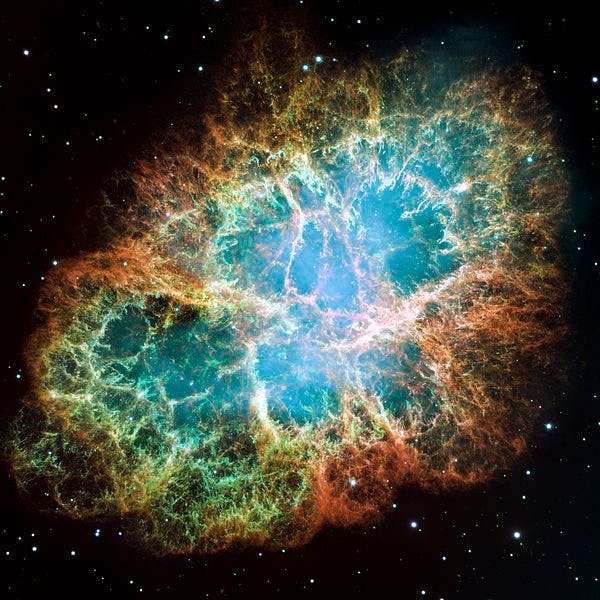 While Earthlings have long bandied about the phrase “sticks and stones may break our bones, but words can never hurt me,” leave it to the denizens of Katangia-6 to actually develop an armor that can protect against hurt feelings.

Made of a mesh netting imbued with carboxistine, Katangian armor shields its wearer from attacks both physical and emotional. If only George from Seinfeld had had some Katangian Armor, he never would have had to go to the jerk store, if you know what I mean.

Man, the Universe could die tomorrow and I wouldn’t forget that show, except insofar as I definitely would because the universe is our best representation of all known existence.

Oh man, remember Seinfeld? That was a good television show that existed within the context of the universe. Granted, when considered more broadly, it isn’t really that impressive. But it was memorable. Remember Elaine with the little kicks at the wedding? That was funny, I think. 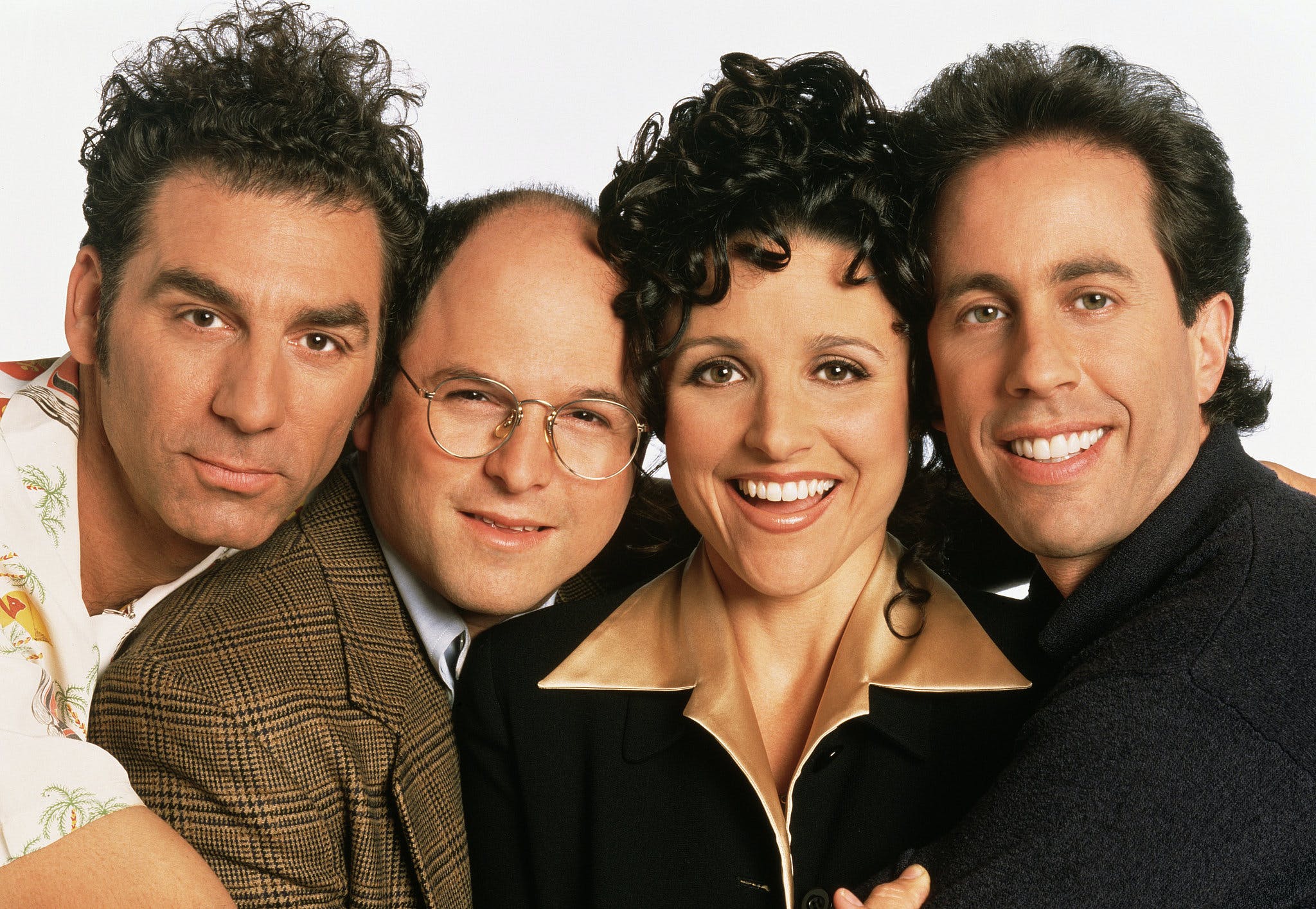