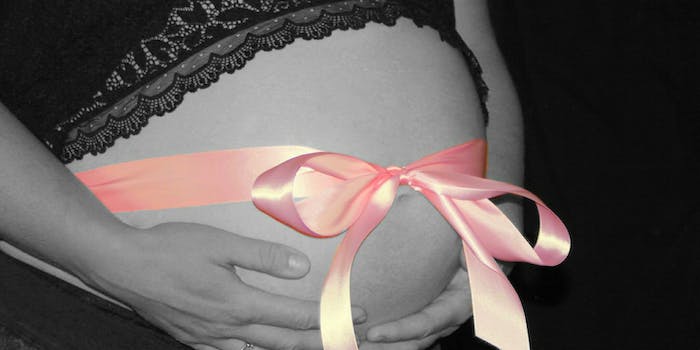 5-year-old is unbelievably excited to become a big brother

This boy can't wait to push his sibling in the pram.

Five-year-olds tend to want to be big brothers and sisters.

Thus, it’s not surprising to see how excited one particular 5-year-old got when his parents told him about their new addition. Look how earnest and sweet he is. He just can’t wait to tell his teacher!

Let’s briefly break down why this video and this kid are so cute.

Congratulations to this future big brother—and to his parents, who should be proud that their boy is so excited for the future. Let’s check back with them all a year from now to see how excited they are about the new kid.