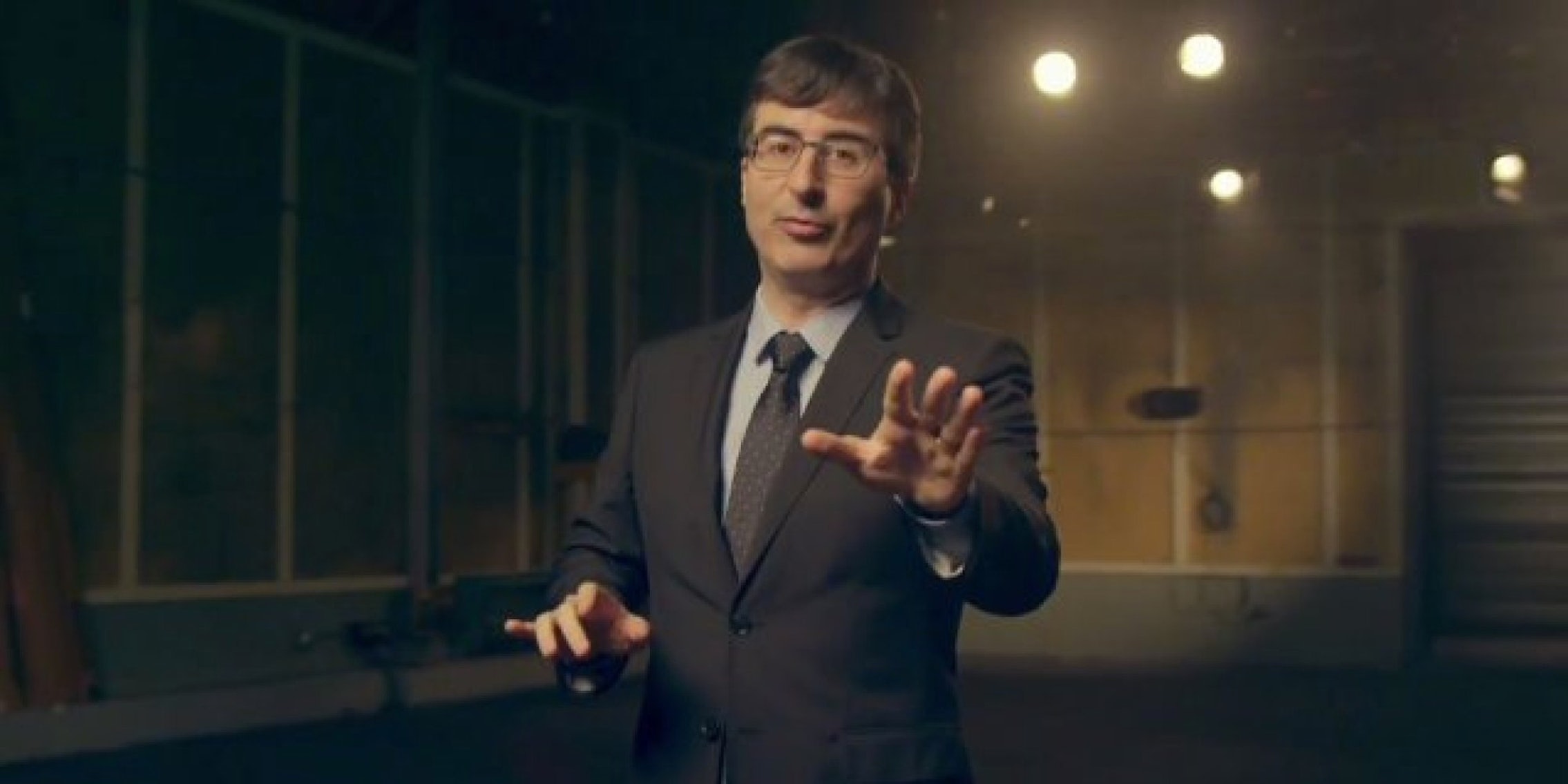 A recent John Oliver segment tied America's lack of empathy to male inmates to our views on sodomy. Here's a closer look at the realities of shame.

As a gay man, I find I make people think about my sex life a lot. I’m not quite sure why my sexuality should incite such curiosity surrounding the pleasures of poking the pink eye, but I know I’m not alone. Recently, Jonathan Groff’s character in HBO’s Looking worried that his mother thinks about him having sex. If one were to turn on the 700 Club at 2:00am on any given Sunday, one would think Pat Robertson could think of nothing else but man humping and Jesus. When we think of anal sex, we really only think of a few things: gay men, amoral women, and prison rape.

Let’s start with gay men. The conflation of gay male sexuality and butt-bumping has a long tradition in the American imagination, causing otherwise rational humans to be whipped up in a hysteria whenever two men are seen holding hands walking down the street. But why the fuss? In a culture that demands men be dominant (penetrator) and women submissive (receiver), gay male sexuality can be seen as a rather troubling challenge to this ideal.

Communication is key in every sexual situation as it allows partners to keep everyone in the loop about their sexual wants and needs, seamlessly leading to our second tenant, relaxation. The anus is made of two sphincter muscles. The most important for anal sex is the outer sphincter—or the opening that connects your anus to the outside world. We have some control over what goes in and out of our butt thanks to the voluntary nature of this sphincter. If we’re feeling stressed, uncomfortable, tense, or just plain grumpy after eating at Chipotle after we promised we’d never go back there, our outer sphincter will be like Fort Knox. And you can bet it will feel painful to force anything up there. But if we’re feeling relaxed, comfortable, in love, in intense lust, or Barry Manilow is playing in the background, then we can become loosey-goosey, offering entry to a finger, and then maybe two, and then, oh boy, does that feel dandy.

Which leads us to lubrication. Unlike other body parts that become ooey-gooey all on their own, the anus is not a self-lubricating organ. But due to the wonders of modern science, this need not be a problem. Lube—whether water, silicone, or flaxseed based—solves that problem for us. And be sure to go slow, communicate throughout, and re-apply that lube whenever necessary.

By this point, many of us are aware of condoms’ effectiveness at preventing the spread of infection—but let’s not forget about lubrication. Penetration can cause micro-tears in the mucus membrane of the anus, and to prevent these tears, lube works wonders. An insertive condom (otherwise marketed as a “female” condom) can be placed inside the anus to give maximum security. (And let’s not forget about our handy friend, the finger cot.) If you have long nails, you can put a cotton swab under the nail and place a finger cot on top and wah-lah! A bonafide safer-sex technique to ensure your nails aren’t the ones doing the penetrating.

To me, this myth seems closely associated with the idea that all different kinds of body parts “stretch” if one has too much sex. And to them I say bollocks.

This concern is one I can most empathize with—in our society, all associations we have with the anus are resoundingly negative, abject, and gross. And the insults we lob at those we think are foolish work to further stigmatize your bum: you a-hole, butt-hole, etc. And let’s get real: there’s all types of messiness that can occur with any sexual encounter, so this myth is grounded in some truth.

But the reality is: you will not be covered in shit after sticking a tiny finger up someone’s bum. In fact, your anus isn’t even where poop is stored—it’s actually stored in your colon at the end of your large intestine. While there may be trace amounts of fecal matter in the anus, there are plenty of ways to ensure cleanliness. You can take a shower and gently wash the outer region of the anus before sex; you can wear black condoms, finger cots, or gloves to mask the sight of trace fecal matter (I’d recommend Lifestyle Tuxedo condoms); and you can use a dental dam during analingus. There are plenty of ways to stay clean and healthy throughout.

Jonathan Doucette is a queer activist and writer based in Washington, DC. He currently works as a Hotline Operator at the National Abortion Federation and volunteers with HIPS, a harm reduction organization that conducts outreach to sex-workers, drug users, their communities and families. You can find his musings on In Our Words blog, Thought Catalog, Beltway Bureau, and discarded take-out napkins. In his free time he enjoys Netflix and not much else.