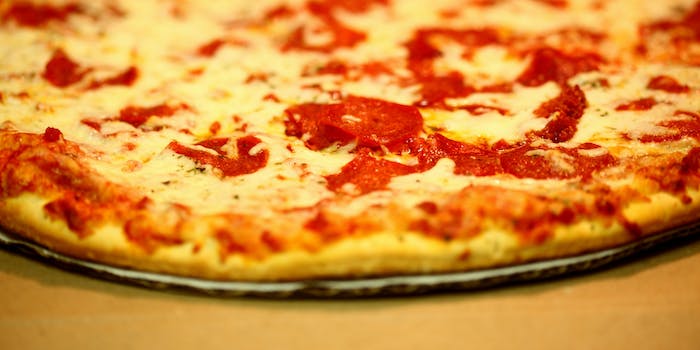 4chan’s /b/ is seeking justice against a well-off Texas teenager who was spared jail time after causing a car accident that left four people dead and one paralyzed.

Sixteen-year-old Ethan Couch killed a youth pastor, a teenage girl, her mother, and another woman in a crash June 15. He had a blood-alcohol content (BAC) of .24, three times the legal limit. But he got off because, well, he’s rich.

Couch was driving his father’s Ford F-350 pickup 70 mph in a 40 mph zone. According to police, Couch lost control of the truck and hit the car of Breanna Mitchell, 24, which was broken down on the side of the road. Helping Mitchell with her car was Hollie Boyles and her daughter Shelby, 21, and Brian Jennings, the youth pastor; all four were killed. One of the passengers in Couch’s truck, Sergio Molina, “was paralyzed and can communicate only by blinking his eyes.”

During the legal proceedings, Couch’s defense team argued that the teenager was the product of “affluenza,” described as “a state of mind where the teen doesn’t like bad behavior with consequences because his parents taught him that wealth buys privilege,” WJLA reported.

“Couch got whatever he wanted,” Dr. G. Dick Miller said during the proceeding, according to WFAA:

As an example, Miller said Couch’s parents gave no punishment after police ticketed the then-15-year-old when he was found in a parked pickup with a passed-out, undressed, 14-year-old girl. Miller also pointed out that Couch was allowed to drive at age 13. He said the teen was emotionally flat and needed years of therapy.”

On Tuesday, Couch was sentenced to alcohol treatment and 10 years’ probation.

The verdict set the Internet off in a hate-filled frenzy, particularly on Reddit and 4chan.

Friday afternoon, /b/ tracked down the home and business information for Couch’s father. They’ve left the following reviews for his company, Cleburne Sheet Metal, on Google in retaliation: 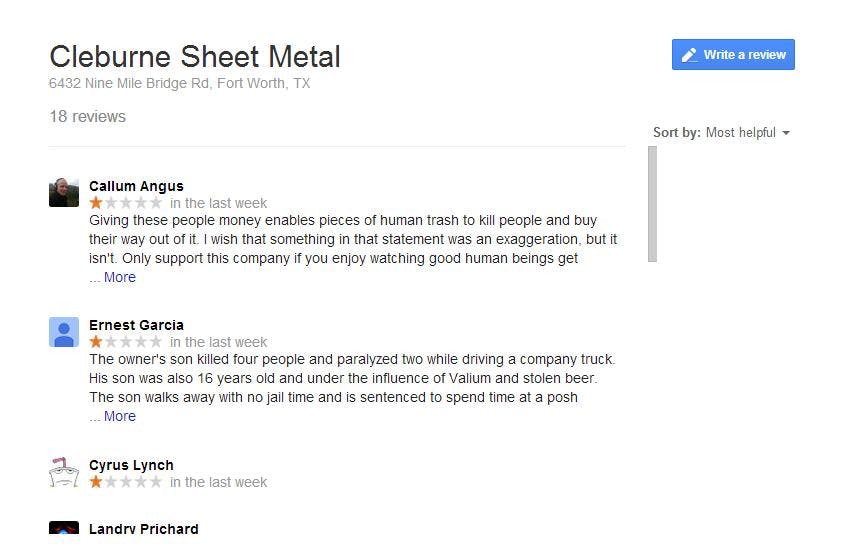 /B/ ordered pizzas (a staple in /b/’s pranking arsenal) to the Couch family home in Fort Worth, Texas. 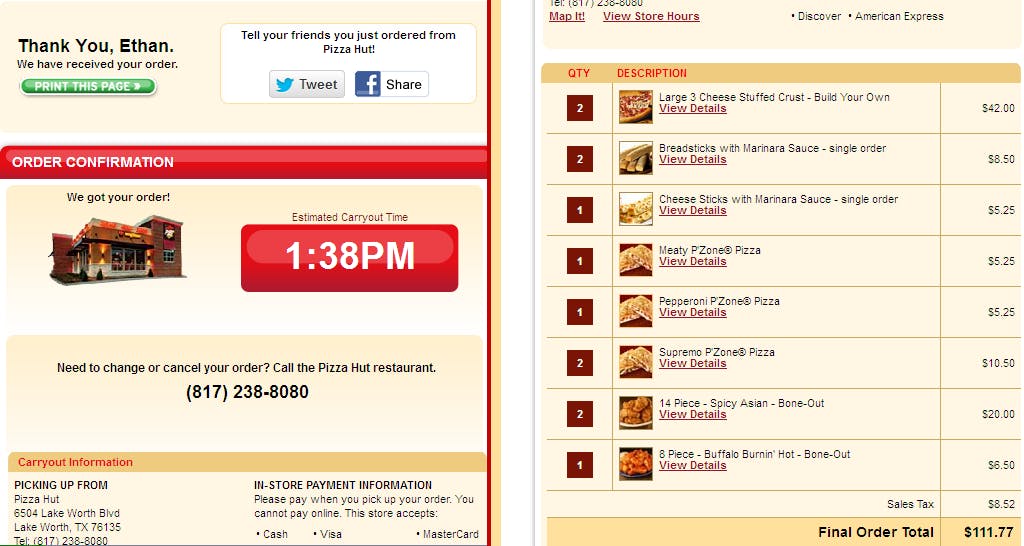 They’ve also tried prank-calling the Couch home, but they haven’t gotten through.

Some /b/ users were quick to point out how the pizzas and tomfoolery wouldn’t change anything and made no sense. Then again, does the verdict make much sense? Redditors don’t think so.

“When I first saw this case, I was certain that the headline ‘Affluenza’ was something straight out of the Onion,” canadian_arsehole commented. “Nothing that this kid could ever do can reimburse society for what he has taken. There are serial killers who have snuffed out less lives.”