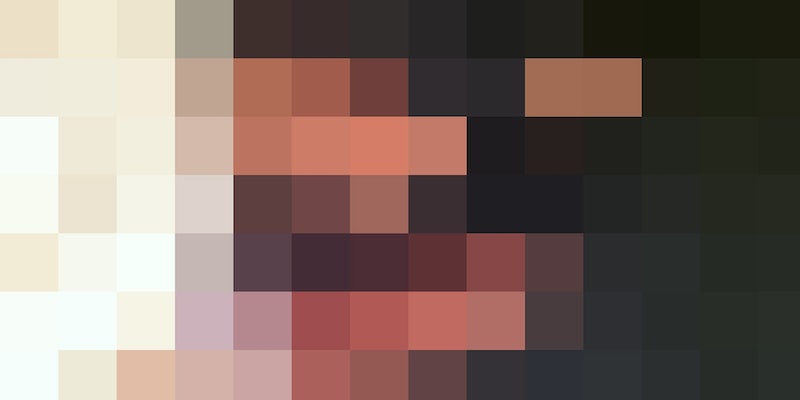 This is obviously NSFW, seriously funny, and a little terrifying.

People occasionally ask me why I still go to 4chan. It’s a fair question, because there are plenty of icky, uncouth, depressing corners of the site that should never see the light of day. It’s the sort of thing you experiment with in your teenage years before developing better taste as an adult. At least that’s what’s supposed to happen. I didn’t get the memo.

But here’s the thing. I still go to 4chan because it’s the only place on Earth where I can watch a man give live updates on a roll of masking tape that he managed to get stuck around his penis. (Yeah, the rest of this post might be NSFW.)

So here arrives this… artist, a couple days ago. He makes a thread on 4chan’s infamous /b/ board that reads “I can’t lose this boner! I’ve had it for about 20 minutes, WTF do I do?” Attached was the following image of his very erect penis, with a tight, white roll of tape around its base. The censored image is below, but if you’re feeling very saucy, here’s an archive of part of the thread (NSFW). 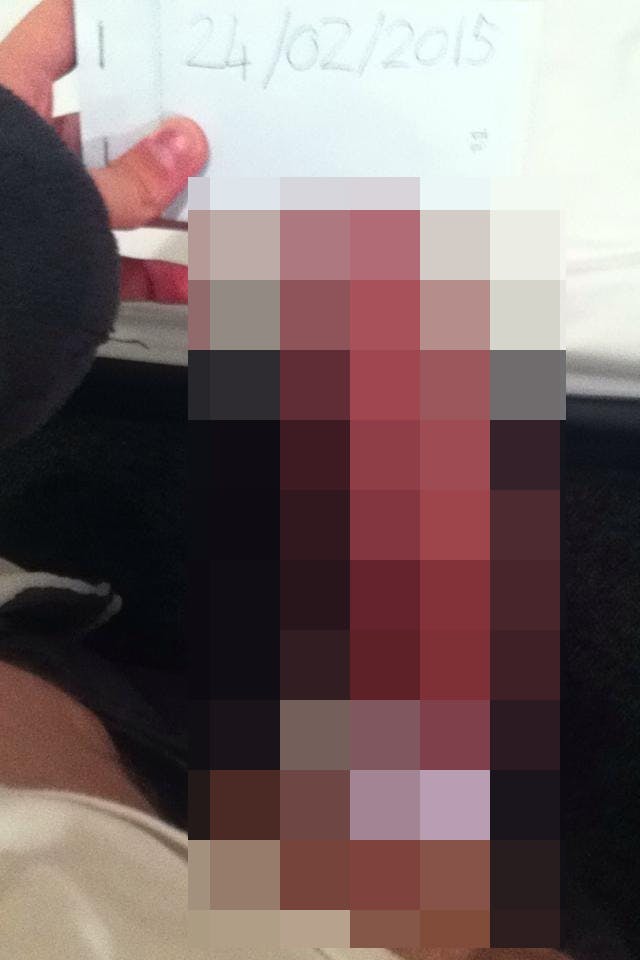 A real photo of a penis stuck in a roll of tape.

/b/ replied with the usual blend of constructive advice (“Run some water over it!” and “Call an ambulance!”) and the requisite anarchy (“I legit hope your dick falls off”) for the rest of the thread.

Our hero provided incremental updates. Apparently the cold-water thing just made the squeeze tighter, and the chaos eventually spilled over into a new thread. Here’s another censored image. 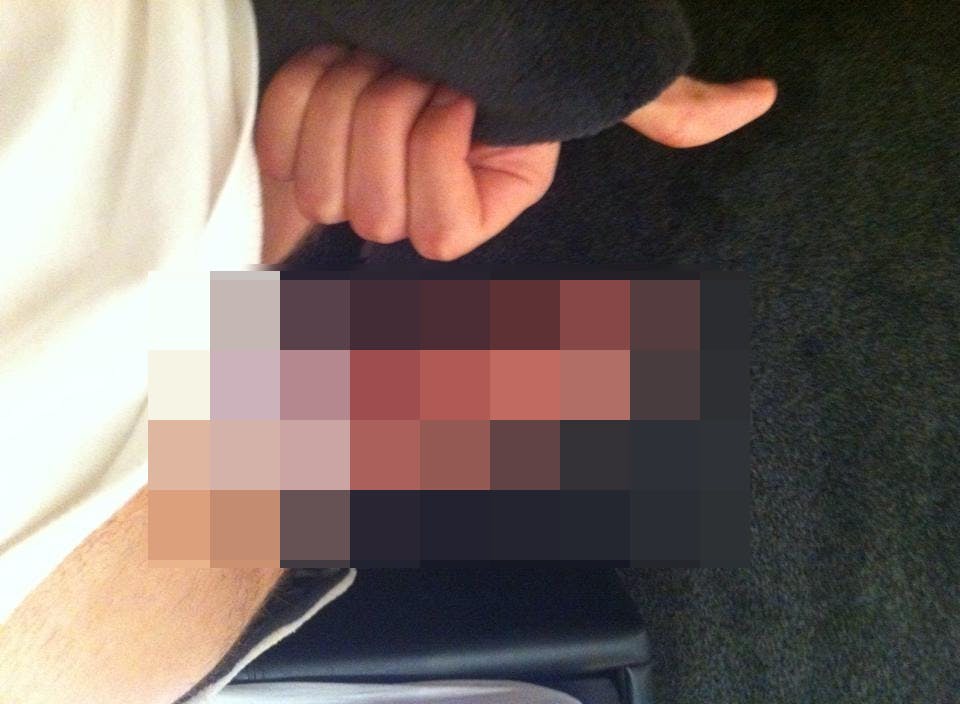 I very much appreciate the thumbs-up.

Eventually Mr. Tapedick took the advice and called an ambulance, but not before drawing a little smiley face on the shaft. You’re not going to be able to see that in the censored version, but if you’re up for it, well, here it is (NSFW).

That image seriously broke 4chan for a little while. It garnered 46 responses all on its own. My favorite? The guy who wrote “dick looks fine now.”

We don’t know what happened to the original poster. He stopped providing updates after the smiley face. I dearly hope his penis is OK and that he never stops posting on 4chan.

You can see the threads in full here and here. They are about as NSFW as you expect.