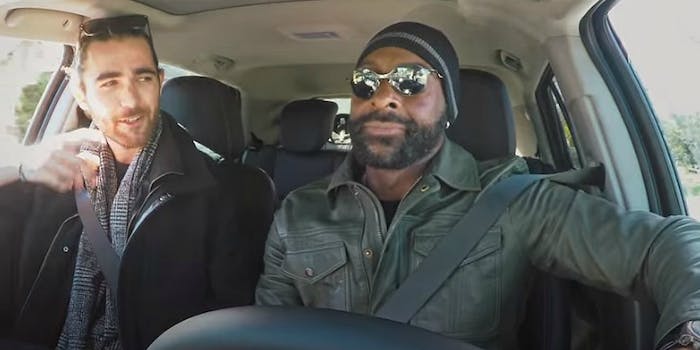 Nobody knew who the heck he was.

Jerry Rice is probably the most talented and most successful athlete ever to play in San Francisco, and aside from legendary 49ers quarterback Joe Montana, he’s probably the most recognizable. But put Rice (a former 49ers receiver who stands as the all-time leader in career receptions, receiving yards, and touchdown catches) in the driver’s seat of a vehicle with a mustache on it, and nobody seems to know who the hell he is.

Witness the lack of recognition as Rice goes undercover as a Lyft driver.

Nice job with “I’m not really into sports, man” and “I played a little football in high school, but I was not able to take it to the next level.” But my favorite part: how annoying Rice was to this lady. Can’t the Lyft driver shut up for a minute and let me look at my phone for a goshdarn minute?! 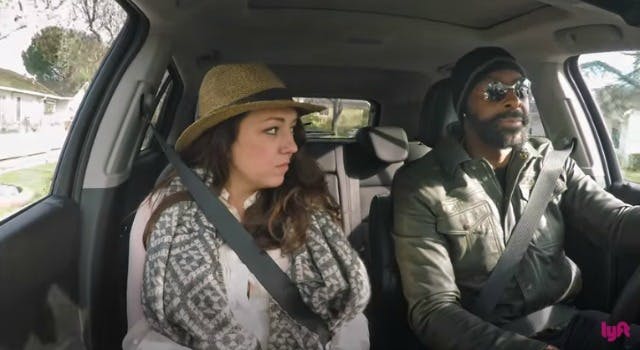