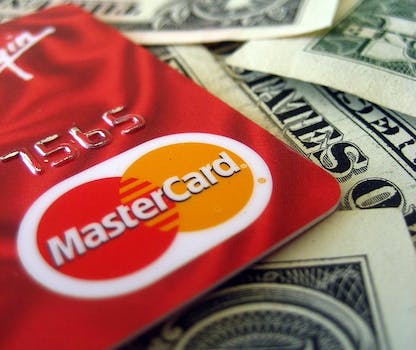 The "unprecedented" breach occurred at the South Carolina Department of Revenue over the course of two months.

“The number of records breached requires an unprecedented, large-scale response by the Department of Revenue, the State of South Carolina and all our citizens,” Governor Nikki Haley said in a statement. “We are taking immediate steps to protect the taxpayers of South Carolina, including providing one year of credit monitoring and identity protection to those affected.”

The hacker accessed the department’s computer system in August and stole data for an estimated two months in what has been called one of the largest hacks in U.S. history, RT reported.

The data breach was caught on Oct. 20 and closed the same day, PC Magazine reported. None of the social security numbers were encrypted

Details about the hacker and how the database was breached are not available at this time.

South Carolina residents are asked to visit protectmyid.com/scdor, the South Carolina Department of Revenue, or call 1- 866-578-5422 for more information on how to protect yourself.