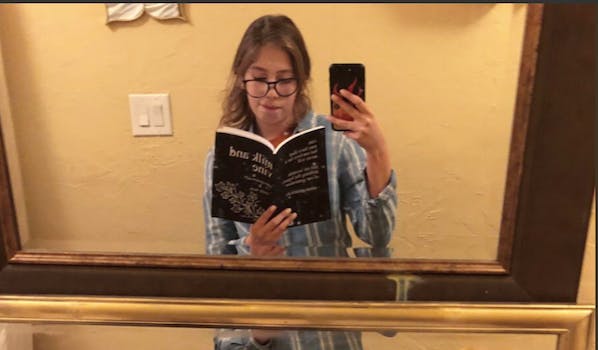 Get your props ready.

The #SelfieOlympics meme emerged four years ago as an amusing way to show off one’s selfie-taking abilities. Now it’s back—just in time for the end of the 2018 Winter Olympics in Pyeongchang, South Korea. It’s a little too late to make this a real winter sport, although it’s easy to imagine future generations wanting to sign up for some weird selfie-on-ice competition. For now, the sport still takes place on (where else?) the internet.

Just like the entries in 2014, the newest #SelfieOlympics memes mock bathroom selfies, especially those taken in front of a mirror. And, as BuzzFeed reported, the competitors often try to fit as many random objects as they can in one shot.

I had more of these but none of them compared once I pulled the mattress into the bathroom #selfieolympics pic.twitter.com/0in4jFesSH