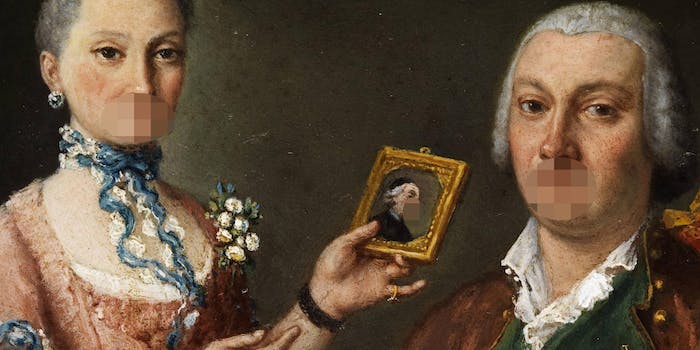 The 38 most amazing vulgar slang terms from colonial times

The 19th-century Urban Dictionary is available online. Here are the best parts.

The most incredible reference guide of the 19th century is available in its entirety online.

Francis Grose’s Dictionary of the Vulgar Tongue: A Dictionary of Buckish Slang, University Wit, and Pickpocket Eloquence, published in 1811, is what Urban Dictionary would’ve been 200 years ago.

No dignified wig-wearing fellow would deign to throw around such “bear-garden jaw” with his countrymen, but you can bet the scamps and scoundrels (common folk like us) sure did. Some of the terms are so marvelous and timeless that they deserve a renaissance. Read the thing in its full Irish-bashing glory (see “Urinal of the Planets”) on Project Gutenberg. But first, check out our A–Z favorites below.

Rude, vulgar language, such as was used at the bear-gardens.

Men of wit, in Ireland, who in the night amuse themselves with cutting inoffensive passengers across the face with a knife. They are somewhat like those facetious gentlemen some time ago known in England by the title of Sweaters and Mohocks.

That’s horrifying. Aren’t you glad you don’t live in King George III’s time, when people just did shit like this for laughs, like kids now egg cars and play Call of Duty?

“Hey, Ben,” they’d say, “you up for a rousing round of slicing people’s faces?” “Nah, not tonight, I’ve got the consumption.” (Also, we should start calling all petty criminals “facetious gentlemen.”)

An insignificant or trifling fellow.

A crew of women.

“Ladies” is so boring.

Small pieces of excrement adhering to the hairs near the fundament. See also: “Fartleberries.”

“Dingleberries” is, amazingly, still in the lexicon, but “dilberries” has such a nice ring to it, doesn’t it? Plus, with this we get a bonus, the tremendous and all-inclusive anus euphemism “fundament.”

Somewhere between tipsy and hammered. “M’lady, normally I lack the courage to approach wenches as pretty as thee, but tonight I am disguised! … Where are you going?”

A valet or footman … from his walking behind his master or mistress.

Vincent Chase and his fart catchers.

School would be so much more fun (and painful) if teachers and principals were called flaybottomists instead.

This could catch on in some circles.

A Scotch term for a tall, awkward fellow.

Confusion. A hubble-bubble fellow; a man of confused ideas, or one thick of speech, whose words sound like water bubbling out of a bottle.

To shake, towzle, or tumble about. 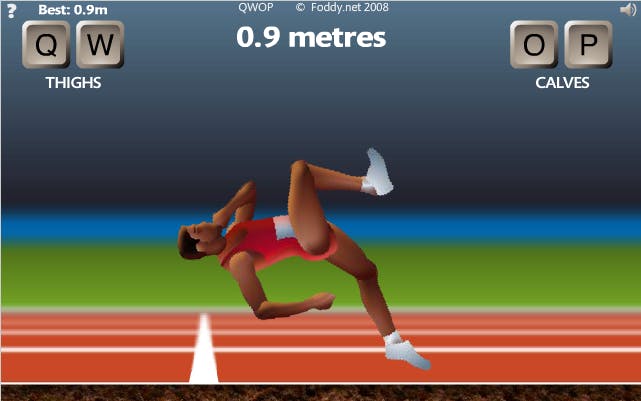 To steal his handkerchief.

No one carries around a handkerchief anymore, but there sure is a lot of iPhone theft.

20) Leaping over the sword

An ancient ceremonial … a military marriage. A sword being laid down on the ground, the parties to be married joined hands, when the corporal or serjeant of the company repeated these words: “Leap rogue, and jump whore/And then you are married for evermore.”

So much better than a traditional wedding.

A fat man and woman in the amorous congress.

“He looks like an owl in an ivy bush”; frequently said of a person with a large frizzled wig, or a woman whose hair is dressed a-la-blowze.

A man or woman of Boston in America: from, the number of pompkins raised and eaten by the people of that country.

I’m all for renaming the Celtics.

Since the recession, lots of bungs have been queerer than usual.

A crew of men.

“Guys” is so boring.

A chamber pot, or member mug.

28) Shitting through the teeth

Vomiting. “Hark ye, friend, have you got a padlock on your arse, that you shite through your teeth?”

From the dictionary’s introduction: “It is impossible that a female should understand the meaning of TWIDDLE DIDDLES.” See also: “Twiddle poop,” an “effeminate fellow.”

33) Vice Admiral of the Narrow Seas

A drunken man that pisses under the table into his companions’ shoes.

That is oddly specific.

A relaxation of the scrotum.

This is before boxers changed everything.

37) Wrapt up in warm flannel

Drunk with spirituous liquors. He was wrapt up in the tail of his mother’s smock; saying of any one remarkable for his success with the ladies.

Drunk? No, ma’am, I’m merely wrapt up in warm flannel.

Great part of the west country, where the letter Z is substituted for S; as zee for see, zun for sun.

This story originally appeared on HyperVocal.com. Republished with permission.