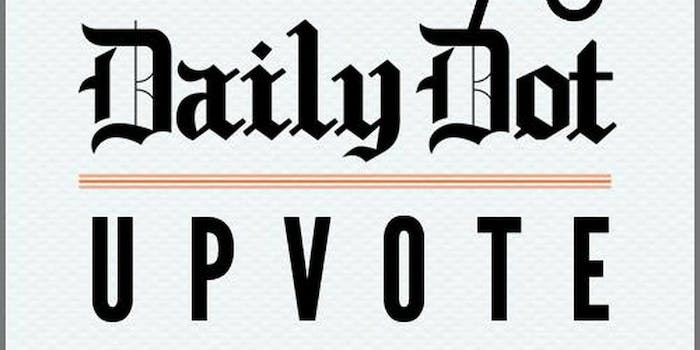 Upvote: This week on Reddit, we watch our step

Reddit's torrential growth brings a renewed sense of caution, as a redditor who lost his job shows.

While other social networks fret about enforcing the use of real names, Reddit thrives on pseudonymity—even anonymity.

The site’s content creators post mostly under pseudonyms—their Reddit usernames. But the anonymous majority of Reddit’s users are lurkers. In fact, Erik Martin, Reddit’s general manager, told us he figures fully 80 to 90 percent of the site’s users are people who never create an account.

But, as was shown this week, those lurkers don’t just consume content. Some monitor it to plot big scams.

nyan_all_the_links got some Steam game keys from his job. He took them to r/gameswap to trade—312 in total, or about $8,000 worth of merchandise based on similar sales on eBay. That turned out to be a very bad idea.

Evidently, a group of people have been monitoring that section of the site. They dug up nyan_all_the_links’s personal information and harassed him at work. He’d gotten the game keys under one condition: that they not be traced back to his employer. He fessed up to his boss, and got fired.

One of the recalcitrant scammers later called nyan_all_the_links and apologized. He claimed the group originally met on image board 4chan, and then regrouped elsewhere to scheme to blackmail him.

Did the scammers really come from 4chan? At this point, that’s impossible to prove. And it doesn’t really matter, anyway. Reddit has millions of users. Like anywhere else online, it might as well be considered public space.

And like any community’s public spaces, there are dark alleys where you need to watch your step.

Those 80 to 90 percent of lurkers are a big part of Reddit’s continued traffic surge.

Martin revealed to me earlier this week that the site has jumped 30 percent in traffic over the past 45 days. Over the past month, Reddit’s traffic hit 28 million unique visitors and 1.8 billion page views.

But have you noticed a decline in the quality of content r/pics? Perhaps. But if you take a second glance, Reddit’s largest image hub is looking pretty good.

Moderators at that subreddit began enforcing some new rules — including a ban on Facebook screencaps—that have remarkably improved the subreddit this week.

It’s the best advertisement yet for the idea that strict moderation really can help improve the largest subreddits—especially the ones that users get signed up for by default when they join.

In other news, The Atlantic’s senior editor provided a case study in how to engage an audience on Reddit; British prostitutes are most often named Chloe; and holy crap do redditors like their Halloween costumes.