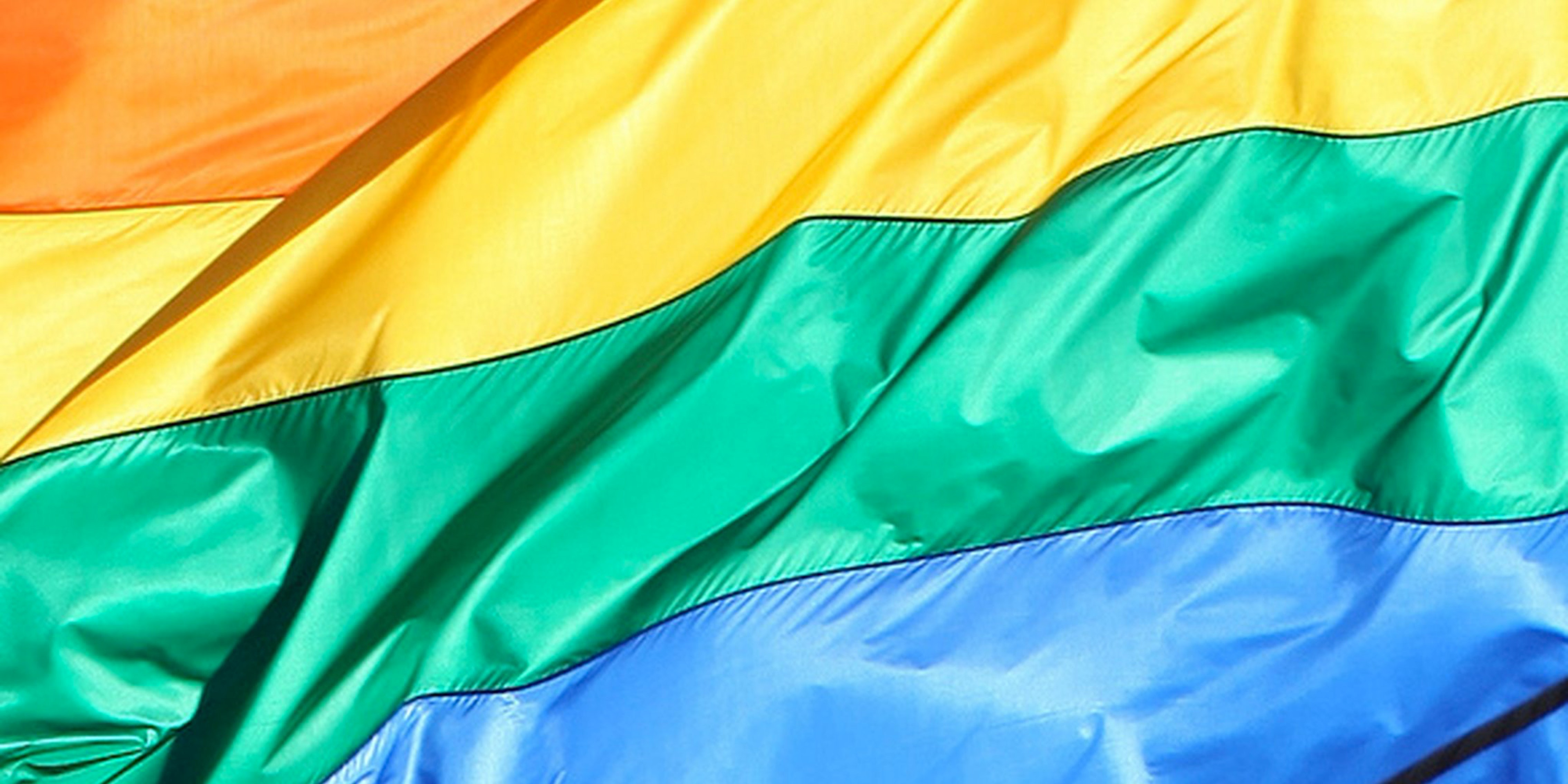 You asked for it. We delivered.

2012 was a historic year for the lesbian, gay, bisexual, transgender community.

Laws were ratified securing marriage equality in a number of states. Athletes stepped out against homophobic activity that infiltrates professional sporting leagues. Petitions were created  to assist in stamping out archaic rules and regulations. More importantly, most of these movements started online.

The community saw new influencers taking charge in LGBT leadership, resulting in historic change for all of us—gay or straight. Here are the top 10 gay and straight allies who stepped up and made a difference in 2012 using digital activism.

The It Gets Better creator, columnist, and MTV host is one of the community’s most influential and unreticent members. He’s not afraid to be outspoken and direct, occasionally catching flack from both sides of the gay marriage argument. The recently married Savage expanded his digital presence in November when he established Straight Up Thanks, a Tumblr dedicated to positively acknowledging straight allies. Between him and his 128,000 followers on Twitter, Savage will always have a platform for his bombastically progressive opinions.

After being alarmed at the number of gay youth committing suicide, McMillan, 18, demanded change. She created Spirit Day, a campaign to persuade people to wear purple in support of gay youth. Since its creation in 2010, the movement has become an annual tradition online, as thousands around the Web draped themselves in purple to support the cause. This past October, the self-identified pansexual saw Spirit Day become celebrated by thousands of Tumblr users, celebrities, and the Gay & Lesbian Alliance Against Defamation (GLAAD). The Canadian teenager spreads her nurturing equality vibes on her Tumblr all year long.

Gay soldier Randy Phillips came out not only to his family but the world on YouTube. His hastily recorded video was seen by more than 6 million people. Fearing retribution that didn’t come from his military supervisors, Phillips took part in a popular YouTube question-and-answer series and commonly interacted with his loyal fans on Twitter. He’s since taken a minor digital hiatus, but his courageous words still reverberate for soldiers looking for support, on and off the battlefield.

Lipp is the creator of Gay Marriage USA (GMUSA), a massive Facebook group that’s racked up nearly 300,000 subscribers. With the group’s blend of photos of couples getting married and community news, GMUSA has become the social network’s preeminent source for marriage equality activism. In 2012, Lipp led the charge in attempting to move the Democratic National Convention out of North Carolina due to the state’s anti-equality laws. It received more than 40,000 signatures on Change.org.

Coming out is a scary and daunting task for those dealing with it. Scholl and Golio artfully tell the stories of those who have gone through the process with their We Are the Youth, an online photojournalism project. The New York-based women have profiled more than 60 teenagers aged 14 to 21. Scholl told the Daily Dot that the not-for-profit project is “entirely a labor of love,” and thanks to a successful Kickstarter campaign, there’s going to be a lot more to go around.

As a tribute to late, longtime boyfriend, last May Crone created “It Could Happen to You,” a poignant video details his love story and the inequalities LGBT people face. It racked up 3 million views and inspired a November followup, “No Freedom Until We are Equal,” an open plea to vote in favor of several state’s marriage equality laws. On Facebook, he’s garnered 10,000 subscribers to further his cause.

In a world that identifies heavily with labels, Russo and Owens-Reid only see one: gay. Their popular Tumblr, dubbed Everyone is Gay, tallies more than 50,000 young followers looking for the pairs’ candid and humorous answers to questions about growing up gay. “Everyone Is Gay has come to symbolize how we all share so many of the same experiences and emotions,” Owens-Reid told the Daily Dot. In 2013, the women will host a South by Southwest panel on cyberbullying and continue their campus tour showcasing their personable advice.

The University of Maryland wrestler first captured attention in 2010 for wearing Human Rights Campaign stickers on headgear to make a statement against homophobia in sports. He channeled that attention into the formation of Athlete Ally, a social advocacy group to rally support among athletes for a pledge for gay inclusion in sports. Taylor, who has more than 108,000 followers on Twitter, saw his hard work pay off last week when a Baltimore Ravens linebacker signed the pledge, thus becoming one of the campaign’s biggest advocates.

When Tyrrell was ousted by her son’s Tiger Cubs pack for being a lesbian, she didn’t go quietly. Instead, she delivered an online petition with 335,000 signatures to fight its longstanding policy of not allowing gays into to the organization. Although the private group is entrenched in its anti-gay rules, the West Virginia citizen earned honors from the Advocate as one of the People Who Shaped Us in 2012. “We still have a long road ahead of us, but I honestly believe we are headed in the right direction,” she said to a WTRF-TV, adding she has no plans in stopping her crusade.

Ellner spearheaded The Four 2012, an online campaign to seek votes in favor of gay marriage laws in four states. His campaign used a three-prong approach to gain support: slick YouTube videos, an interactive Tumblr, and a steady stream of updates on the group’s Facebook page. Being this was the first time gay marriage was put up for popular vote, Ellner’s direction was crucial. It worked, as the states he targeted all voted in favor of pro-gay rights. “Big wins,” modestly tweeted Ellner after the results came in.

Hat tip to Murray Lipp for the story idea and suggestions.