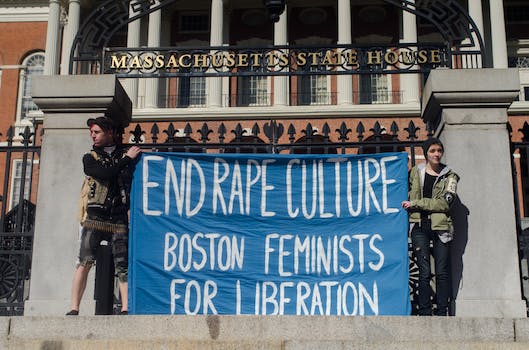 #SafetyTipsForLadies is a feminist hashtag masterpiece

"Most rapes happen above ground. Build a sprawling underground lair and adapt to a life without sun. #safetytipsforladies"

Someone is sexually assaulted in the U.S. every two minutes, and more often than not the public (and sometimes the media) will place the blame with the victim.

But it was an article from Australian site The Punch explaining how advocating “risk management” was not a form of “victim blaming” that broke the camel’s back for Hilary Bowman-Smart.

“I am absolutely sick to death of being told what to wear and what to do and how to be, as though any of that will somehow save me from being raped,” Bowman-Smart wrote on her blog. “It’s not a woman’s responsibility to prevent sexual assault.”

Tired of “patronising bullshit articles” that tell women how to prevent rape, it sparked her to start tweeting her own outrageous tips under the hashtag #safetytipsforladies in order to show the means to which women would have to go to in order to “prevent rape.”