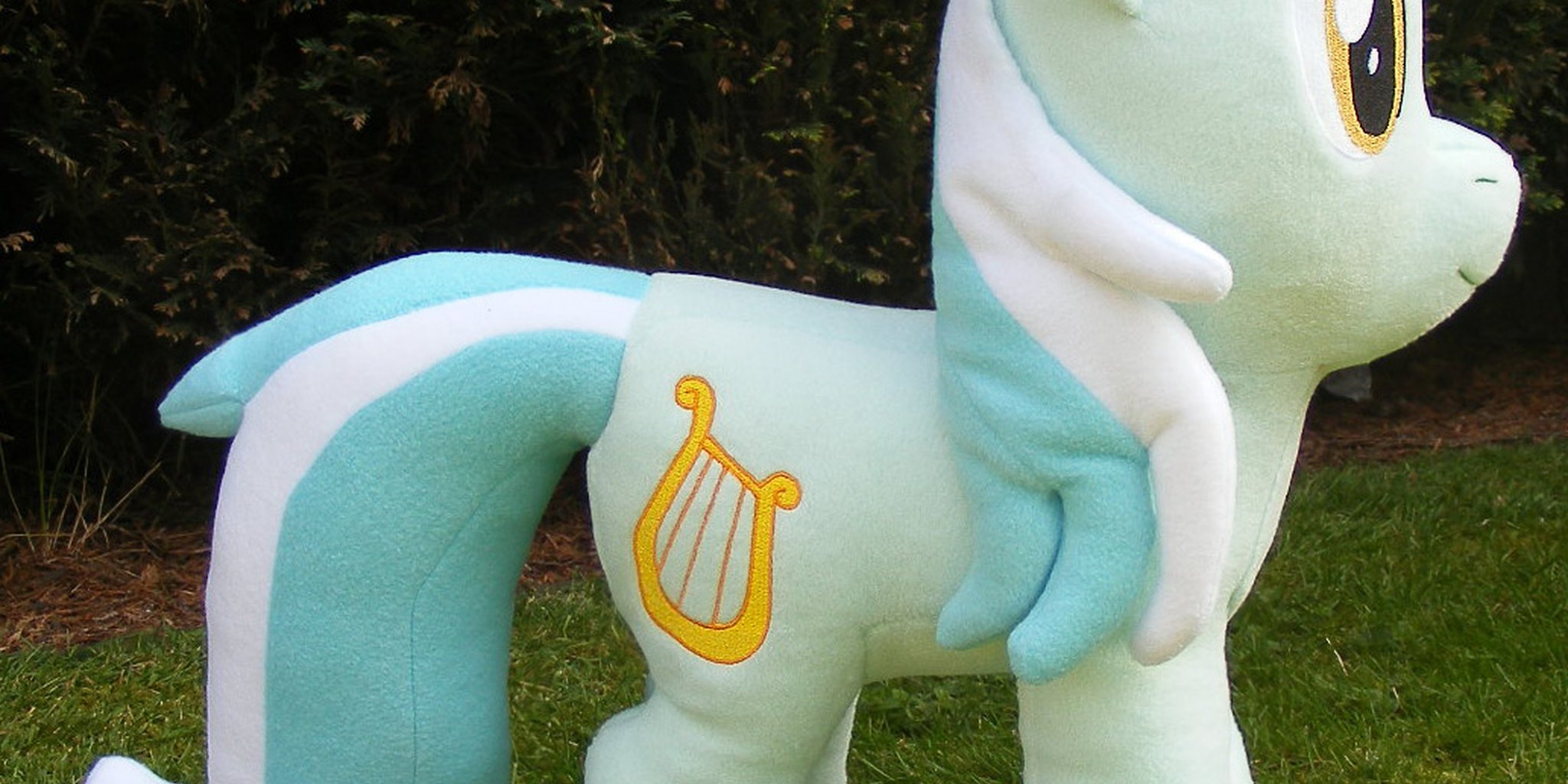 A My Little Pony toy with a well-placed hole has captured the fan-art community's imagination, but not in the way you think.

A handmade, My Little Pony-inspired stuffed animal has spurred controversy and inspired a following thanks to its inclusion of a very unique feature. As seller and creator Hoppip bluntly puts it on the auction page:

“This is… the very first MLP plushie to feature a special hole in her butt that you can stick your penis in!” 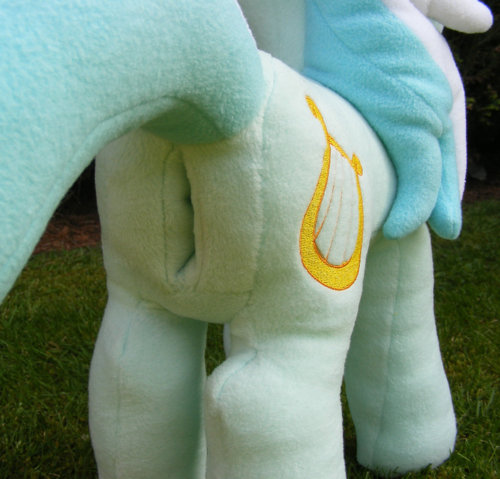 For his efforts, the Surrey, U.K. artist and game developer has earned amusing fan tributes and vile hate mail—and he’s documenting all of it.

On May 27, Hoppip posted the spacious plush toy on The Dealer’s Den, a furry-targeted auction site. (He wrote he chose the site because eBay does not allow the sale of adult toys outside of the U.S.)

The plush is designed to look like Lyra Heartstrings, a minor background character on the TV show, who has found a life of her own in fanfiction and fan art. She is so popular with bronies that her name was actually chosen by fans and then utilized by the show creators.

Social news site Reddit quickly discovered the auction, upvoting it to the front page with the caption “OH GOD NO.” Since then, Hoppip has been predictably targeted by trolls.

More surprising, however, has been the fan response. Judging by the 79 anonymous bidders and the current £250.50 price tag, it looks like there is an audience for a pony toy with a hole in the butt.

Others have riffed off of the toy with art, making jokes about its additional uses as an oven mitt, cup holder, or, as PixelKitties illustrates below, slippers: 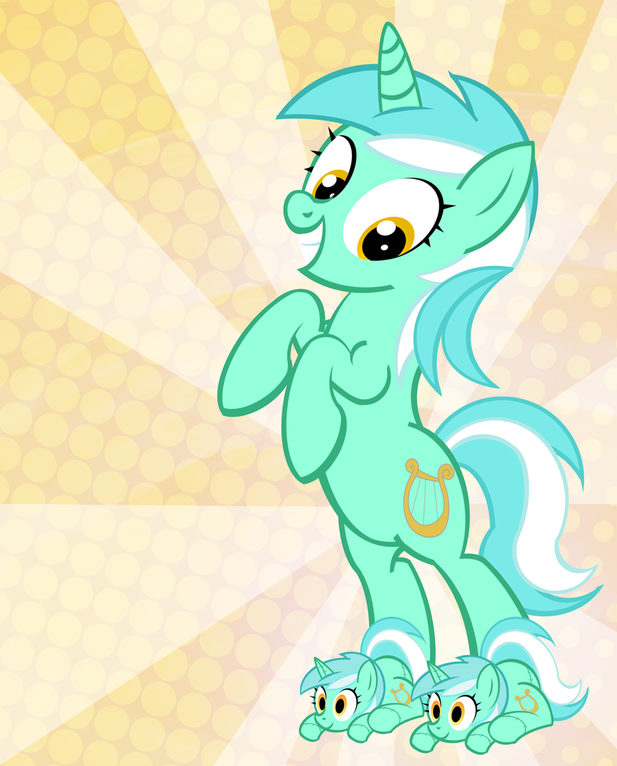 PixelKitties told the Daily Dot that while she was dismayed to see the toy at first, she found comfort in reclaiming it through fan art.

“Rather than collectively panicking and reposting the unsettling image all over the Internet, I championed the idea of re-purposing the concept into something cute and endearing,” she told us. “Laughing at the absurdity rather than feeling sad or angry.”

She wasn’t the only one who felt this way.

“I thought the plushie was fucking awful at first but the reaction in art has made me love this community more than ever before,” wrote sturmpony on Hoppip’s Tumblr.

As reactions pour in from both sides, Hoppip has kept a sense of humor about it, archiving his growing pile of fan art and posting notes from haters without comment.

“I should mention that I’m really loving all of the art and stuff this thing has spawned,” he wrote on DeviantArt. “[I]t’s fantastic.”

He also said that if the Lyra toy sells, he plans to keep creating toys with this additional feature.

Correction: An earlier version of this story incorrectly listed PixelKitties as a “supporter” of this product. The artist contacted the Daily Dot to say that her art parodies the toy, but does not support it.