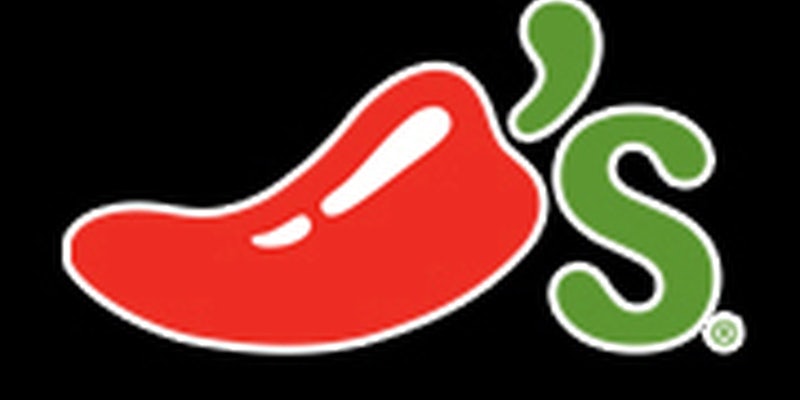 A young waitress took to Facebook to complain about a bad tip, but she ended up losing her job and becoming the laughingstock of Reddit.

Thousands of Reddit users are laughing at a Chili’s server in central California who was fired for threatening on Facebook to “spit in [customers’] food.”

What’s not real, however, is the source of redditors’ glee—namely, that a troll from the website 4Chan was responsible for getting the young woman fired Tuesday by passing her Facebook information to Chili’s and signing his complaint “Dr. Jimmy Rustles.”

A representative for Chili’s told the Daily Dot on Wednesday that a young woman was indeed let go by the company for “violating social media guidelines,” but her post was not brought to the company’s attention by “Dr. Rustles’s” complaint form.

The representative refused to comment on which social media guidelines the server may have violated or how, exactly, the company learned about the Facebook post. Instead, the representative repeatedly insisted that “the quality of food we serve is of utmost importance.”

Redditors quickly found the server’s Facebook page and took multiple screengrabs of her activity there. It’s against Reddit’s policy to reveal other people’s personal information, so the thread is riddled with removed posts.

It bears noting that it’s notoriously easy to fake Facebook screengrabs. Still, the Daily Dot found the actual Facebook page, which appeared to be legitimate, considering it had more than 900 friends and had been in use for several years.

According to one redditor’s screengrab, the young woman started at at Chili’s in April 2009, and she had already updated her Facebook page to reflect that she no longer worked for the company.

According to another, she wrote that she’d gotten tired of strangers who contacted her over the incident.

“To the random people who are making fake facebooks and asking to be my friend…it’s pretty obvious and getting kind of old,” she wrote.

Her offending status update, in full, indicates she wasn’t actually threatening anyone so much as letting off steam after a customer left her a paltry tip.

$5 on a $138 check would be a tip of 3.6 percent. According to Shouse Law Group, spitting in someone’s face is an assault in California.

Most commenters on the thread—which is in the 4Chan subreddit, known for a greater propensity for trolling and a lack of sympathy compared to most of Reddit—seem to find the whole thing hilarious. A few, however, are squeamish that she lost her job over a Facebook post.

“Idk man, she just learned a life lesson, and all it cost her was a shitty job,” SecretSnack responded.