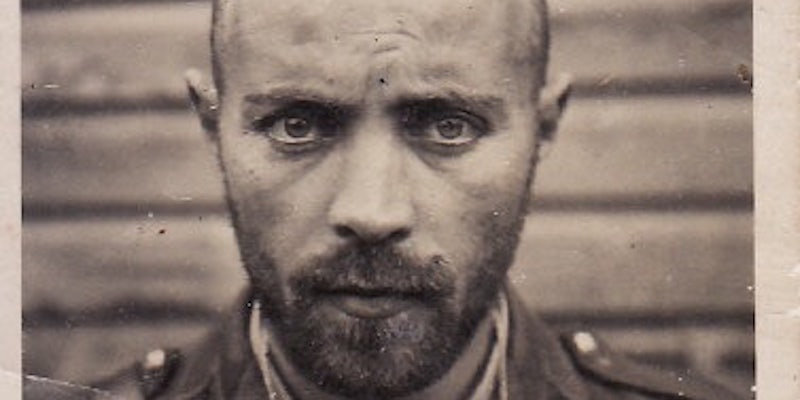 Find out why @coke only has 45 followers.

What’s in a name?

It’s your primary identity, but can lead to all kinds of unwanted attention.

Kelvin Mackenzie, an 18-year-old Scot, shares his name with a former Sun editor, who recently faced criticism for printing false allegations about a 1989 soccer tragedy that killed 96 people. Many attacks on the elder MacKenzie were misdirected at the Twitter account of the completely unrelated younger man.

But mistaken identity on Twitter isn’t always a bad thing. There are those who serendipitously share a Twitter handle with a more famous figure and those who’ve hijacked popular brand names for their own ends.

Here’s a look at seven more people who aren’t as famous as their usernames suggest:

This Psy is not a Korean hip-hop star. The Vancouver “I.T. dude” hasn’t said much about the wonderful “Gangnam Style” video that’s practically taken over the globe, but when asked “who are you?” he gave a terse response: “Who am I? Read my bio.”

The better-known PSY joined Twitter last month as @psy_oppa and has racked up more than 235,000 followers.

One of the biggest brands in the world, Coca-Cola, does not have control over the Twitter account using the name by which its popular eponymous soft drink is most commonly known. In other words, it doesn’t own @coke.

That honor falls to Isaac Hepworth, who posted a few photos in June last year, and hasn’t tweeted since July.

“I’m no good with girlfriends, sorry .:-( RT @blovecorliss: [email protected] can you tell me if my new girlfriend is certified pre-owned?”

Somewhat fittingly, we’ve no earthly idea of @Anonymous’s true identity. There’s no bio, profile photo or a single tweet. However, we’re pretty certain that if someone identifying with the hacktivist group of the same name wanted to take over the account, they’d probably find a way.

Sticking true to the Anonymous creed of no hierarchy, there is no single main Anonymous account on Twitter. @YourAnonNews, @AnonyOps, and @AnonOpsSweden are among the most prominent.

As Shea Bennett’s bio states: “Repeat after me: I AM NOT THE WRESTLER.” Despite that warning, the co-editor of All Twitter has faced many misdirected tweets from many WWE fans over the last few years. He has only one option, he believes: to become more famous than his counterpart.

The Sheamus who kicks people’s faces for a living joined up in March as @WWESheamus, and started actively tweeting last month, grabbing more than 193,000 followers along the way.

This Daniels instructs followers to “consume without moderation.” He mainly tweets in French, but offers posts in English as well, such as Higgs-Boson particle jokes.

He’s much more interesting than the Jack Daniels Honey account. Though you’ll need to pass an age-verification gate to follow the account for Jack’s nectar-infused variety, I’d advise against that since it’s incredibly boring:

This Matt Dodge is not an NFL punter, and he did not flub a line drive punt that was returned for a game-losing touchdown in late 2010. That didn’t stop Twitter users from slamming him over his namesake’s mistake, including one who told him he needed to “go into witness protection.” Lovely.

The Matt Dodge who made the error in the game dubbed the “Miracle at the New Meadowlands” is now a free agent.

One’s a social media and journalism teacher. The other is a food conglomerate. Guess which one runs @Heinz? Heinz Wittenbrink, of Graz, Austria, does not tweet about ketchup. Most of his missives are in German. If you’re looking for the company’s Twitter account, try the businessy, dull @HJHeinzCompany instead.