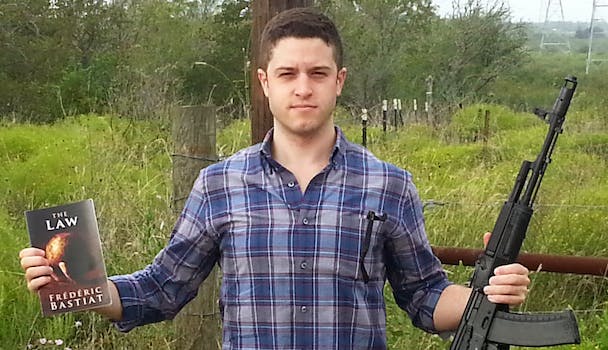 Friend or foe? Defense Distributed caught in the crosshairs

Cody Wilson is a 25-year-old student at the University of Texas at Austin’s School of Law. He’s well-read, polite, and versed in literature and cinema, particularly the films canonized in the Criterion Collection.

According to Wired’s Danger Room, he’s also one of the 15 most dangerous people in the world, joining the ranks of notorious figures like Mexican drug kingpin Joaquin “El Chapo” Guzman and Syrian President Bashar Al-Assad.

Wilson earned that dubious distinction by heading Defense Distributed, a libertarian collective whose end goal is to design, publish, and distribute “the wiki weapon,” the world’s first gun comprised entirely of parts manufactured by a 3-D printer.

The organization also runs and operates Defcad.org, a database site dedicated to hosting and disseminating blueprint files for multiple firearm components. At last count, Defcad hosted 88 different design documents, including ones for a basic hand grenade and an inexpensive silencer dubbed the “Dirty Diane” in dishonor of Dianne Feinstein, the Democratic Senator from California and chief architect of a gun bill aimed at banning hundreds of assault weapons. On Feb. 19, 2013, Defense Distributed’s Twitter account noted that more than 250,000 files had been downloaded from Defcad during the two months of its existence.

Wilson’s reasons for launching Defense Distributed are complex, to say the least.

“[I] think armed men are free men,” he stated in a Slashdot video. 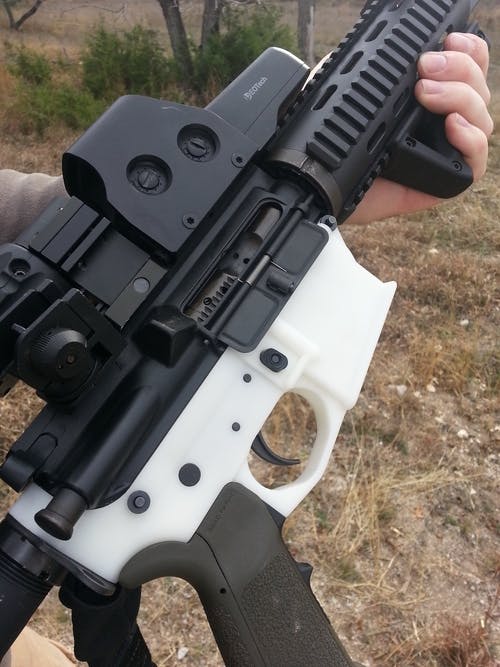 In conversation, however, Wilson admitted that he’s “not overly fascinated by firearms.”

“I own a couple, but it’s not like I collect them,” he told me during a nearly two-hour-long meeting. “It’s its own culture, and I’m not a joiner.”

Instead, Wilson, a self-proclaimed crypto-anarchist, sees his organization as empowering people by making information freely available.

“I think a lot of people understand the idea that we’re a bastion of freedom and that we have something in common with information anarchists like Aaron Swartz and WikiLeaks,” Wilson told VentureBeat last month. “The bits must be free.”

“We believe in the Napsterization of the world,” he added during our meeting.

Wilson also believes that his frequent usage of the term “anarchist” is what prevented what he calls “Red Staters” from throwing their support behind Defense Distributed.

“For a long time, early on, NRA types didn’t like us because they saw what we were doing and were afraid that it would only mean more regulation.”

That suspicious sentiment changed somewhat after the Sandy Hook massacre in December, which resulted in the Obama administration urging Congress to pass tighter gun control laws.

The move shifted the tides for Defense Distributed.

“It’s that old adage of “the enemy of my enemy is my friend’,” Wilson noted.

On Jan. 17, Glenn Beck invited Wilson to appear on his online show, BlazeTV. For nearly 11 minutes, Beck struggled to grasp what Defense Distributed is trying to accomplish.

“I don’t know if we’re friend or foe,” the political pundit told Wilson towards the end of their segment.

Beck’s audience, according to Wilson, didn’t have as hard a time deciding. Wilson’s appearance on BlazeTV led to a surge in contributions to Defense Distributed.

“People contribute to us for a variety of reasons,” Wilson said. “The common unifier lately has been the Second Amendment, but I tell people all the time that we’re not making a Second Amendment argument.” 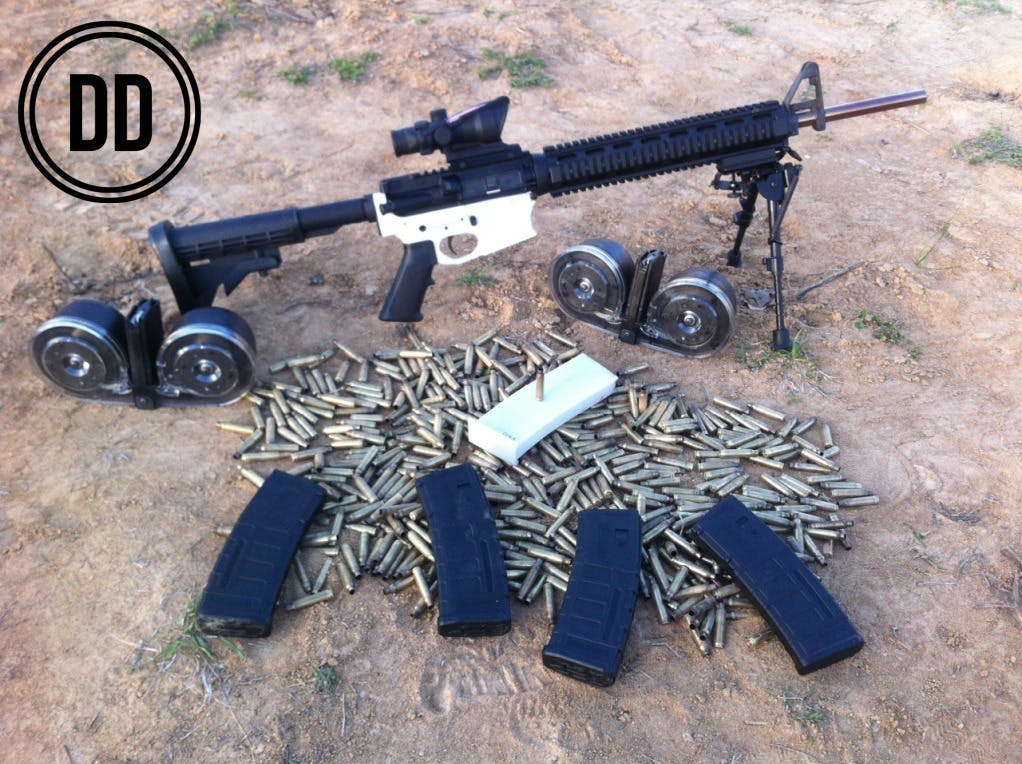 The libertarian collective has also earned the tenuous support of some members of the Maker community, a do-it-yourself subculture that extols various fields of interest such as robotics and 3-D printing. The movement rose to prominence in the mid 2000s thanks in large part to Make magazine and its corresponding DIY festival, Makerfaire, which is held several times a year across the globe.

“One of the things that is most attractive to me about 3-D printing is that it causes people to rethink how something could be made without the limitations of traditional manufacturing or engineering constraints, something that Mr. Wilson appears to be trying to do,” said John Biehler, a writer and 3-D printer enthusiast who’s slated to talk at SXSW on the new technology.

“People just assume it’s for evil purposes because his output is a gun.”

For his part, Wilson admits that he hasn’t been particularly welcoming to either the gun or Maker communities.

“We’re polarizing even in our presentation,” he acknowledged.  “We’re not saying this is a good thing. We’re saying, ‘Push, push, push.’” It’s even more offensive because we don’t invite criticism or dialog. Almost every community we offend is because we don’t solicit their opinion.”

The most recent example of this is a video uploaded to their YouTube channel that opens with Wilson wielding an AR-15 rifle loaded with a magazine designed by Defense Distributed.

In another incident, this time occurring in December 2012, Steve Israel, an anti-gun Democratic congressman representing New York’s 3rd district, called a press conference to announce his intention of renewing the Undetectable Firearms Act of 1988 after he came across another YouTube video of Wilson firing off an AR-15 rifle built around a 3-D lower receiver.

The plastic component only lasted six rounds before it collapsed.

“We should act now to give law enforcement authorities the power to stop the development of these weapons before they are as easy to come by as a Google search,” he told members of the press.

Cody Wilson doesn’t see Rep. Israel and his ilk as an obstacle. In fact, the only real challenge the crypto-anarchist and his organization face is getting approved for a federal manufacturer’s license. That document will actually allow Defense Distributed to start developing the wiki weapon, something the company hasn’t yet done because it would be in direct violation of the National Firearms Act.

The NFA explicitly states that only a licensed manufacturer can produce non-traditional firearms, known as “any other weapons” or AOWs. Given that the wiki weapon would be fully undetectable, it would be considered an AOW.

Defense Distributed submitted its application to become a licensed manufacturer in October 2012, but has yet to hear back.

Toward the end of our two-hour-long conversation, it wasn’t still clear what Defense Distributed hopes to accomplish. Much like Glenn Beck in his video, I still couldn’t really pinpoint the group’s mission.

“We want to prove to society that you don’t live in a world where you can’t have guns,” he began. “We also don’t think that this is the final stage of civic and social organization. People can’t even begin to imagine what’s next.”