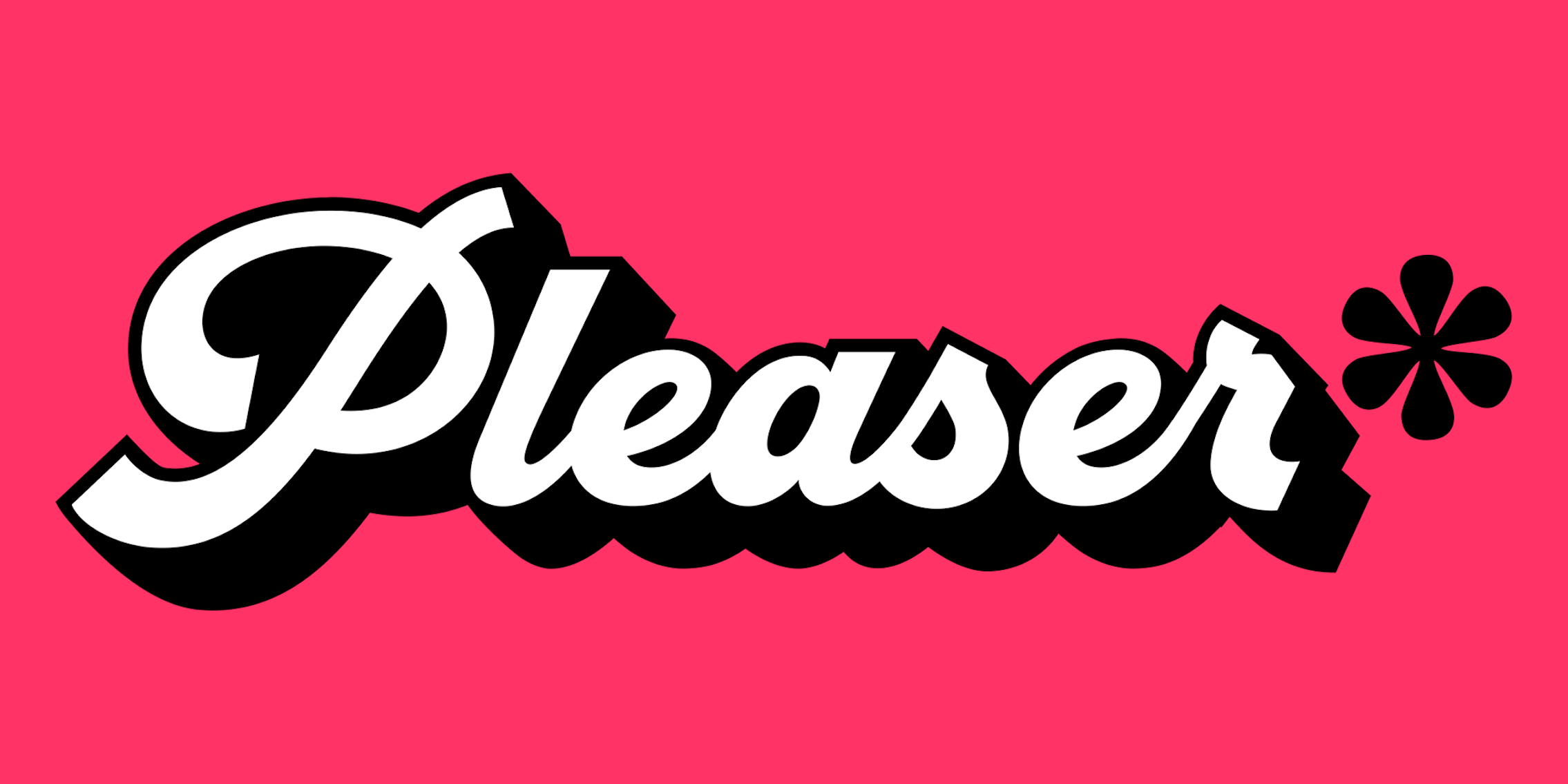 Tackling sex in a bold way: Letting the experts do the talking.

For a long time, sex was taboo in the U.S. Despite it being part of everything, we were told not to talk about “doing it.” In the last 15 years, that’s slowly, but surely, changed.

Today, we see a society that’s more sexually liberated than ever. Movies like 365 Days and 50 Shades of Gray brought kink to the big screen, introducing radical ideas like bondage and sensation play to couples who had only ever had vanilla, missionary sex. #StripTok videos get hundreds of thousands of views, with TikTok users cheering on the dancers from the comments. And from regular people to influencers and celebrities, everyone’s joining OnlyFans.

It doesn’t matter if you think this is a good or a bad thing. Regardless of personal morals, it’s happening: Sex, from the act itself to how we think and talk about it, is changing.

At the Daily Dot, we want to change with it.

I’m pleased to welcome you to the launch of Pleaser: Our new sex culture vertical, bringing personal essays, toy recommendations, how-to guides, and in-depth reporting to you from the experts: Sex workers, sex academics, and sex writers.

This platform exists to talk about sex, and all it encompasses, without stigma or judgment. It exists to educate, to share poignant personal stories and hard-hitting reported journalism about sex culture… and we aim to do it in a radical way.

A lot of journalism about sex, especially sex work, leaves out sex workers’ voices. From inaccurate reporting on topics like FOSTA-SESTA to full-on doxxing of sex workers to their workplace, there’s a significant distrust for journalists in the sex work community, and rightfully so.

Instead, Pleaser asked sex workers to speak for themselves, alongside sex writers and experts as equals and as individuals, not as a subject to be exploited for curiosity clicks.

On a personal note, Pleaser is a passion project. I came to be a sex worker in 2019, out of necessity. I was in college, working two to three jobs at a time, and still not making enough to afford the medication I needed to survive. I found success in online domination, specifically financial domination.

In 2020, I was repeatedly, and violently, doxxed. My full name was leaked, my workplace was contacted, and I thought I lost everything. Seeing nothing else to do, I claimed my shit. I started writing about sex work under my own name.

Now, I find myself here, launching Pleaser: A project I dreamed about that never felt possible. A project that tackles sex, and all the taboo, sexy, scary things that come with it, by the people who know it best. Even I learned new things reading these pieces, so go in with an open mind. You may even learn a new trick or two.