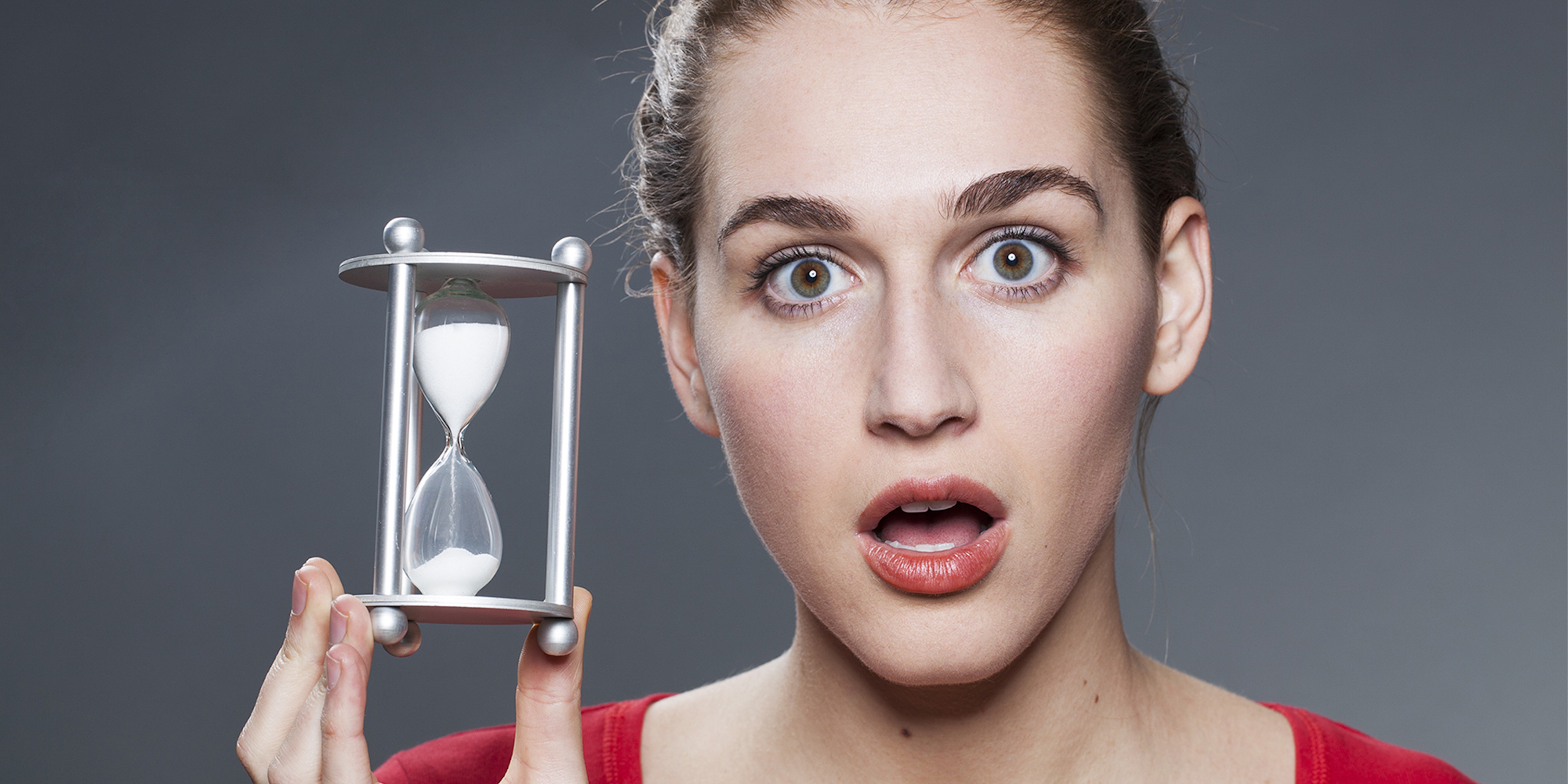 Experts have concerns over the ways it's impacting men.

John, who is 77 years old and a father of six adult children, and his wife Dr. Annie Campbell, a 75-year-old neuroscientist, are sex therapists who swear by couples having hours of slow sex every week together. Now they’re making their adult film debut, having sex on a king-size bed under microphones and lights, in view of more than a dozen production staffers.

They want to show the world’s pornography fans, particularly young men, that sex doesn’t have to be like it’s typically seen on-screen.

Pornography is almost always goal driven, focusing on getting off and penetration, which Campbell says creates a belief for men that sex should be rushed and fast rather than long and lingering. “Instead of learning to play with themselves or their partner and experience what feels good to them, young men disappear into the internet. Enjoying sex then becomes a mental thing—about what you can see—rather than a pleasure thing.”

The quick fix vs. true satisfaction

‘There’s nothing wrong with struggling to get an erection‘

John also reveals he’s not immune to body hang-ups, he says he has a “slightly bent penis,” which drove him to drink for many years. “A doctor years ago recommended I just have a stiff drink before sex to calm my nerves. Then, for however many decades, I never had sex sober and it made me unhappy,” he says.

Andy Jones is a UK-based journalist and broadcaster who has been published across all national and glossy titles. He has had two award-winning dating columns, one in the UK and one in Australia, and has written over 400 articles on sex, dating and relationships. He acknowledges, sadly, this has not made him any better at them.