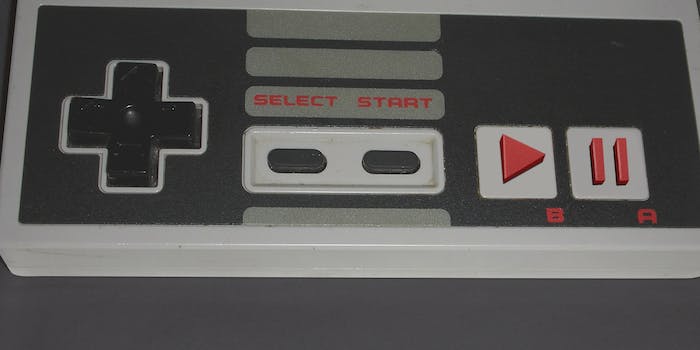 In the changing landscape of indie game reviews, YouTube is king

YouTube has radically changed how gamers learn about new games.

That’s why indie developers need to learn how to tap into this brave, new world. YouTuber and Twitch broadcaster Alex “Baer” Larrabee hosted a 2015 Game Developers Conference panel on Tuesday about how indies can best interact with this new, populist form of game coverage.

Larrabee had a career in local radio before getting into the production of “Let’s Play” style YouTube content in 2012, focusing specifically on indie games like Papers, Please and Thomas Was Alone. He began livestreaming on Twitch in 2013 and eventually started to produce more traditional video game reviews and podcasts.

“It’s becoming less of an industry secret that YouTubers are kind of giving a little bit more of a boost than traditional gaming press has in recent history,” Larrabee said. “A moderately sized YouTube channel can provide you maybe even a bit better of a boon or a boost to your game’s success and reception than being covered on more of a traditional gaming press site such as Kotaku or Game Informer.” 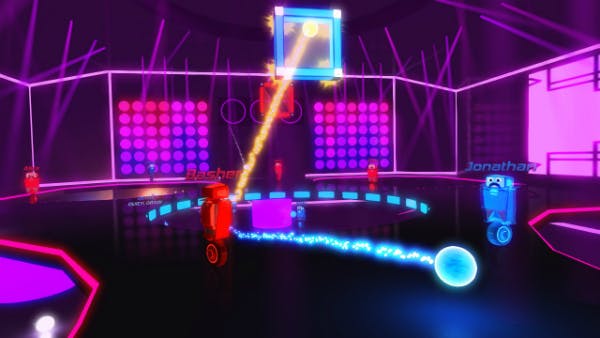 Indie developer Eric Asmussen had trouble garnering attention from the traditional press for his newest game, Robot Roller Dirby Disco Dodgeball, up until a month before the game’s release. YouTube coverage, on the other hand, helped Asmussen attract a community to support his multiplayer game and build revenue from Early Access purchases on Steam before the game was even formally released.

When Asmussen asked how his players had discovered the game, the answer was almost always “YouTube.”

“YouTubers have been proven to make a strong and noticeable impact on game sales and reception,” Larrabee said. “It’s one of the most mutually beneficial and symbiotic relationships in the industry, and more and more people are beginning to realize that.”

The most important thing to realize about YouTubers is their unique bent on how they cover games. Northernlion focuses on variety coverage and games in Early Access. RockLeeSmile produces daily episodes with a massive variety of games, including plenty of impressions of indie games. Game Mob focuses on mobile game coverage. Finding the right YouTuber for the right game is paramount in making this new ecosystem work for indie developers.

“Markiplier is one of the biggest names in YouTube’s gaming scene today,” Larrabee said. “He’s established himself as kind of a goofy, fun-loving guy. He’s got a massive audience, and he’s generally pretty fun and easy going. He tends to make the games he’s playing and covering look quite a bit more fun than they may actually be.”

“Alternatively, we could look at a channel like Jim Sterling, who is known for being hilariously critical and will rip your game a new one if he sees fit to,” Larrabee said. “And he doesn’t steer away from games he deems as shite. Weighing these against one another, Mark may be the obvious choice if you’re guaranteed coverage on your game.

“But, the benefits of Jim’s coverage actually may be more beneficial to you. Depending on your needs, you may want to pursue channels known more for critical coverage than those that can simply just get thousands of eyeballs looking at your game at once.”

Larrabee punctuated the lesson by sharing one of the best YouTuber/developer interactions he’s seen. Derek Yu, developer of the critically praised and popular game Spelunky, reached out to YouTubers the week prior to the game’s release, because YouTubers were better than he was at describing what made Spelunky special.

“YouTube and Twitch are better than demos,” Larrabee said, recalling Yu’s comments. “The videos are so easy to pass around, as well.”

The best thing indie developers can do is to give YouTubers a copy of the game, stand back, and let YouTubers do what they’re good at: getting people excited about playing video games.