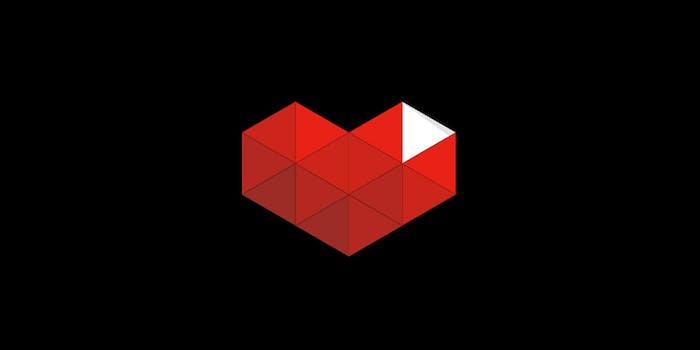 Can there be another major player in the game streaming sphere?

When Google bid to purchase Twitch and subsequently lost out to Amazon, Google didn’t just take its ball of money and go home. It decided to make its own game streaming service, instead.

YouTube Gaming, a new site that compiles all the game streams on YouTube, starts today. Based on reports from Ars Technica on the YouTube Gaming beta builds, the chief selling points include “DVR mode,” which allows a four-hour delay on watching streams, an improved aesthetic and focus on usability, and easier discoverability of new streams.

YouTube’s dominance in the video game world has historically been focused on pre-recorded video content like talk shows and how-to guides, yet none of the preview coverage thus far suggests that YouTube Gaming is concerned with curating this sort of content.

Speculation on r/gaming revolves largely how YouTube Gaming will affect the video quality of game streaming, now that Twitch has some competition. Some Redditors have echoed concerned about Content ID, YouTube’s automated copyright enforcement system that can block content. Games like Fallout 3 and Grand Theft Auto V are loaded with copyrighted music.

The entry of YouTube into the streaming ecosystem is a sizable collection of question marks.