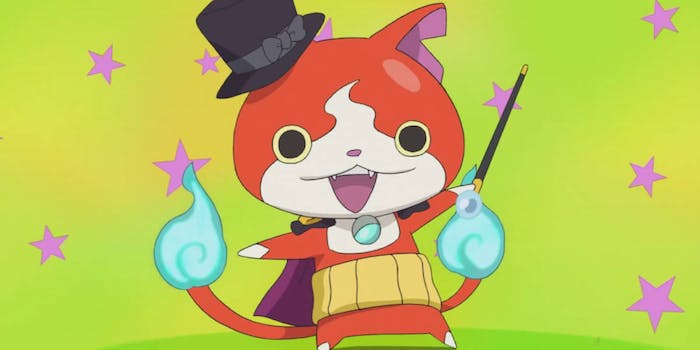 Nintendo will bring a best-selling Pokémon competitor to the U.S.

Will this build excitement for the next Pokémon game?

Will Yo-Kai Watch be the hottest thing in collectible-monster video gaming since Pokémon?

Many franchises have tried and failed to match Pokémon’s success at building a universe of creatures, items, strategies, and even original stories around the “gotta catch ’em all” mindset. International hype suggests that Yo-Kai Watch, developed by Level-5 Inc. and released in Japan in 2013, is a strong rival to Nintendo’s Pokémon franchise.

On Tuesday, Nintendo announced that it would soon publish Yo-Kai Watch—which has sold more than 7 million copies in Japan—in the United States and Europe. 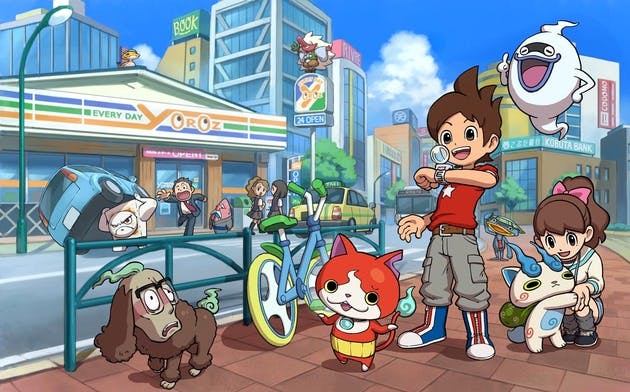 After the first Yo-Kai Watch launched in 2013, Level-5 followed it up with a dual release in 2014, titled Yo-Kai Watch 2: Honke and Yo-Kai Watch 2: Ganso. If that strategy sounds familiar, it should: Nintendo has taken much the same approach with Pokémon.

Of course, no Japanese video-game sensation would be complete without its own manga, anime, and toy line. Hasbro has already secured the rights to distribute Yo-Kai Watch toys in North America, and Viz Media locked down manga and anime distribution, which will begin this September.

Nintendo may be banking on people picking up Yo-Kai Watch as a tide-me-over until they get their yearly Pokémon fix in the fall. If it positions Yo-Kai Watch as a spring or summer game, it would fit quite nicely in the company’s release portfolio.