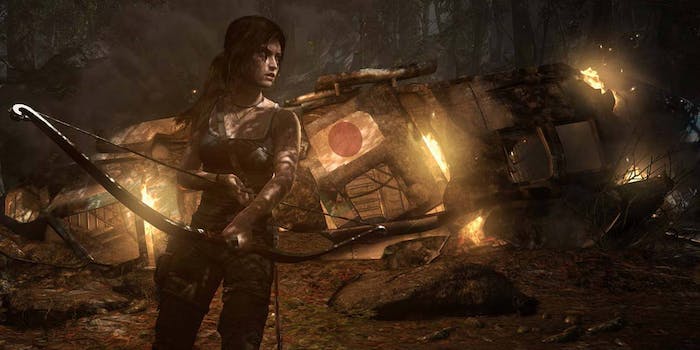 From 'Tomb Raider' to 'The Deer God', this is quite the mix.

Xbox gamers, it’s time to get excited: Microsoft has announced the free games that will be coming to Xbox Gold subscribers in September.

September’s Games with Gold include some heavy hitters that are sure to get gamers prepped for this year’s major holiday releases.

First and foremost, we have Tomb Raider: Definitive Edition. It’s a remake of 2013’s excellent Tomb Raider reboot, but this time it’s in glorious 1080p. It’s also the perfect time to get familiar with Camilla Luddington’s Lara Croft, because the Xbox One exclusive Rise of the Tomb Raider is set for release this November, for PC in early 2016, and for PlayStation 4 in late 2016.

Tomb Raider: Definitive Edition will be available from Sept. 16 to Oct. 15. 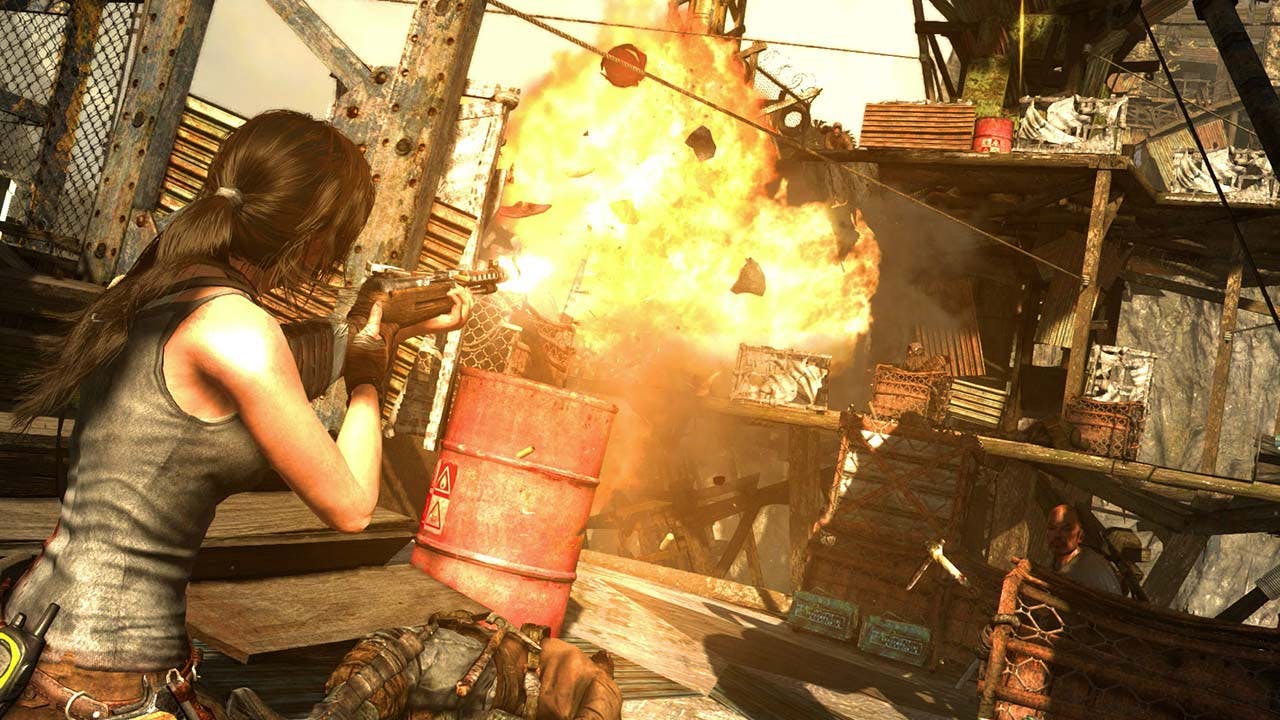 The Deer God will also be available for Xbox One owners. It’s a game that began life on Kickstarter last year and has now found its way to console owners. It’s a beautiful pixel art game with 3D backdrops. Steam users have said mostly positive things about it, and it could definitely be worth a playthrough.

The Deer God will be available for the entire month of September.

Don’t worry Xbox 360 owners, you have not been forgotten. Crysis 3 is the insane first-person shooter that was all the rage back in 2013. It was known for a lot of things, but because it came from studio Crytek, it was mainly known for its graphics. 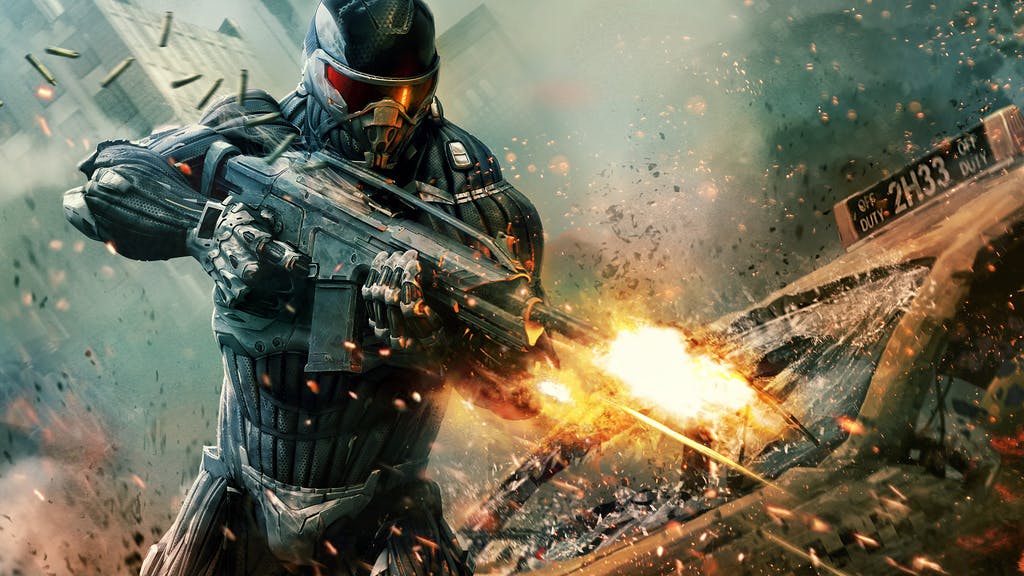 Lastly, there’s Battlestations: Pacific for Xbox 360. This real-time strategy game was released in 2009 to favorable reviews. Unlike other strategy games that just put you in command of a bunch of units on a gameboard, this game puts you right in the action. You’re in vehicles shooting at things while strategically trying to win the battle. It’s a pretty cool idea.

Battlestations: Pacific will be available from Sept. 1 to 15.

If you haven’t done so already, make sure you download August’s Games with Gold before they disappear at the beginning of September.