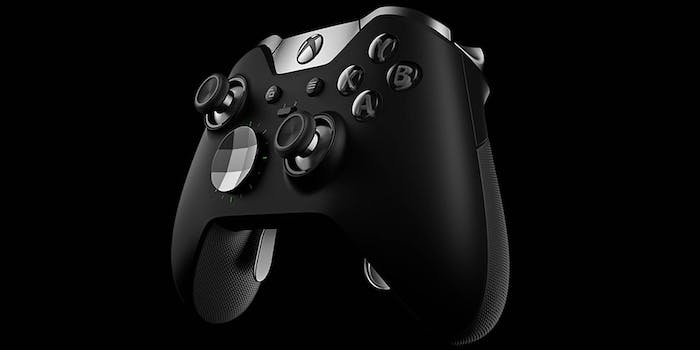 Microsoft’s new Xbox controller is $150—and worth it

Do you consider yourself a hardcore gamer? Hardcore enough to drop $150 on an Xbox One controller? If so, this may be for you.

During the Microsoft press conference at E3 2015 earlier today, the company announced a new controller that’s incredibly customizable. It’s called the Xbox Elite controller, and is made for competitive gamers. The back of the controller can be customized with up to four paddles that can take the place of the face buttons. If this sounds familiar, it’s much like the Razer Sabertooth, which also prided itself on being a hardcore controller for the most competitive of players.

The D-pad and joysticks are also customizable, allowing players to choose what best suits them. 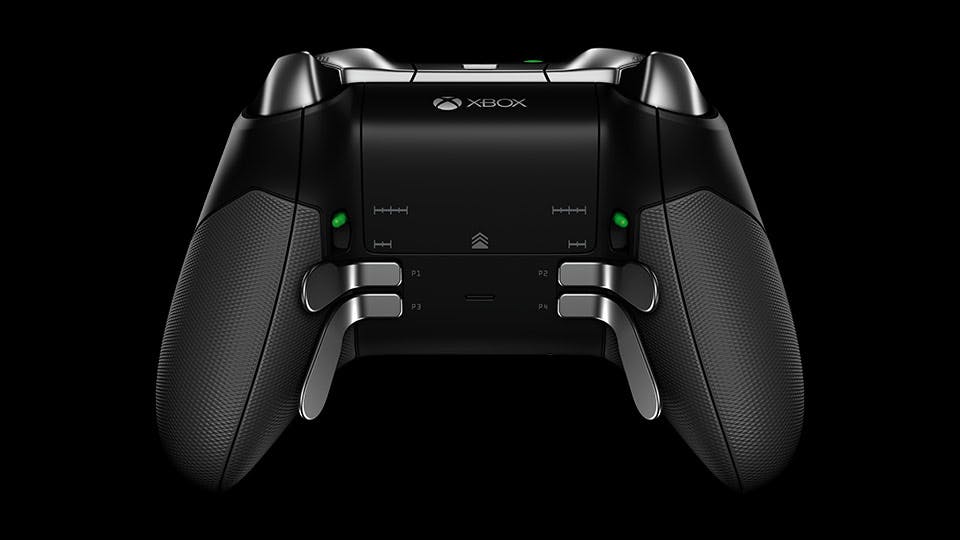 The feel differs dramatically from your standard Xbox One controller. There’s a new soft touch feel, made with a two-shot manufacturing process that means the color will never fade. It also has a steel construction with a low-friction resin that allows increased durability. If it sounds like hyperbole, even Microsoft’s lawyers vetted the engineers to ensure that zero wear means exactly that. There are also increased sensitivity options to get the exact feel a player may want. 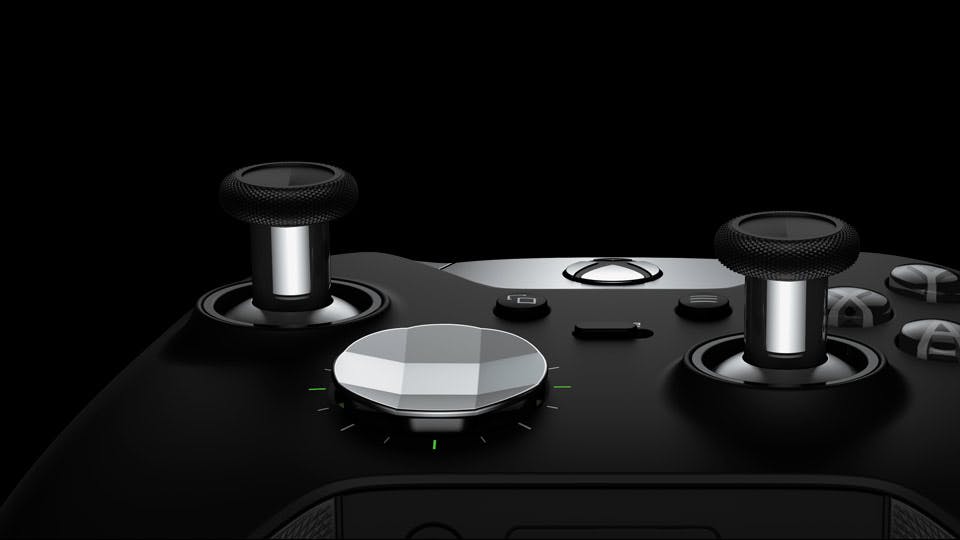 Of course there’s going to be an Xbox app that allows users to customize all the numbers and sensitivities to load onto the controller. To prevent cheating, the controller doesn’t allow macros to be loaded—meaning that an insane combo in a fighting game can’t be pulled off with the push of a button.

Oh, and you can also dim the Xbox logo button if you feel it’s too bright.

The Xbox One Elite controller is slated to come out this October.