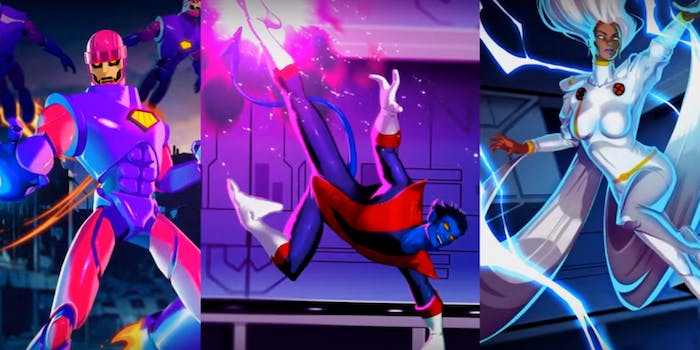 This new X-Men series is a total nostalgia trip for fans of the '90s animated series.

The recent influx of new X-Men movies has reawakened a warm nostalgia for the ’90s animated series, and this fanmade YouTube series looks like the perfect solution.

The premise sounds a lot like the kind of debate you’d have with your X-Men loving friends: Which character would win in a fight, and why?

Over the course of 18 episodes, Furtado will put various classic X-Men characters to the test in the Danger Room, exploring their powers through a series of training exercises. We love the pixelated animation style, which adds a vintage video game feel to the ’90s cartoon homage.