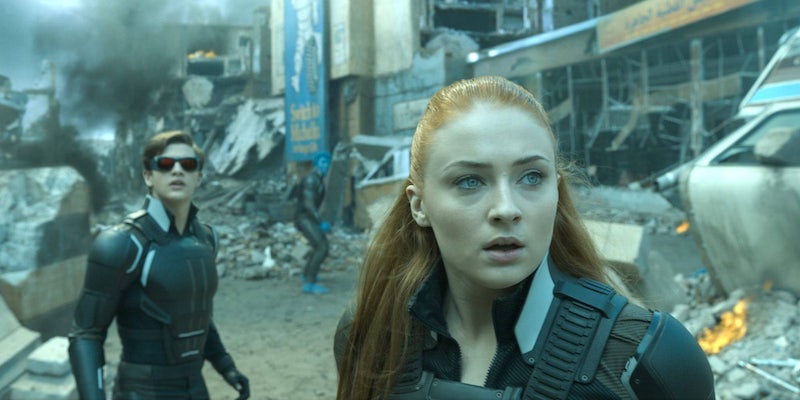 Deleted ‘X-Men: Apocalypse’ mall scene shows what the movie could have been

It may not have much relevance to the plot, but it has more personality than the final movie.

When you watch the deleted scenes on a DVD, it’s usually easy to understand why they weren’t included in the final cut. But in the case of the mall scene in X-Men: Apocalypse, we’re mystified. This scene is awesome, and it totally should have stayed in the movie.

X-Men: Apocalypse was fun but kind of a mess, and one of its most significant flaws was the way it squandered the 1980s setting. It was the perfect opportunity for fun teen antics from characters like Nightcrawler, Jean Grey, and Jubilee (whose role was mostly cut from the movie), but they were sidelined in favor of heavily CGI’d battle scenes and a lengthy setup for the stolid supervillain Apocalypse.

Fans knew about the mall scene thanks to leaked photos from the set, showing the teen cast hanging out together in some very stylish 1980s clothes. This three-minute clip may not have much relevance to the plot, but it has more personality than most scenes in the final movie.