The X-Men franchise's viral marketing efforts are still on point.

Never one to shy away from weird advertising tie-ins and viral marketing campaigns, the X-Men franchise is promoting its latest movie with 8-bit arcade games.

X-Men: Apocalypse is set in the 1980s, so these three new mutant-themed games do have some basis in the movie. 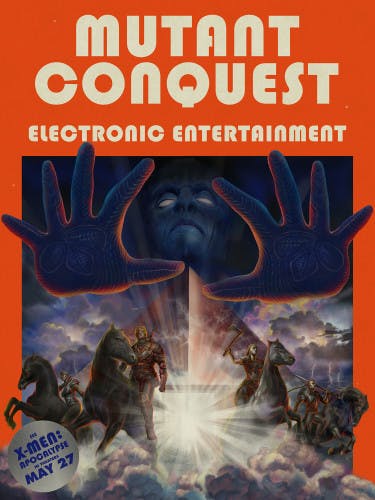 Mutant Conquest’s poster clearly depicts the supervillain Apocalypse and his four mutant horsemen, so we’re hoping someone mailed a copy to Oscar Isaac, who plays Apocalypse in the movie. He’d probably get a kick out of it.

(The game itself, by the way, is basically Pac-Man.) 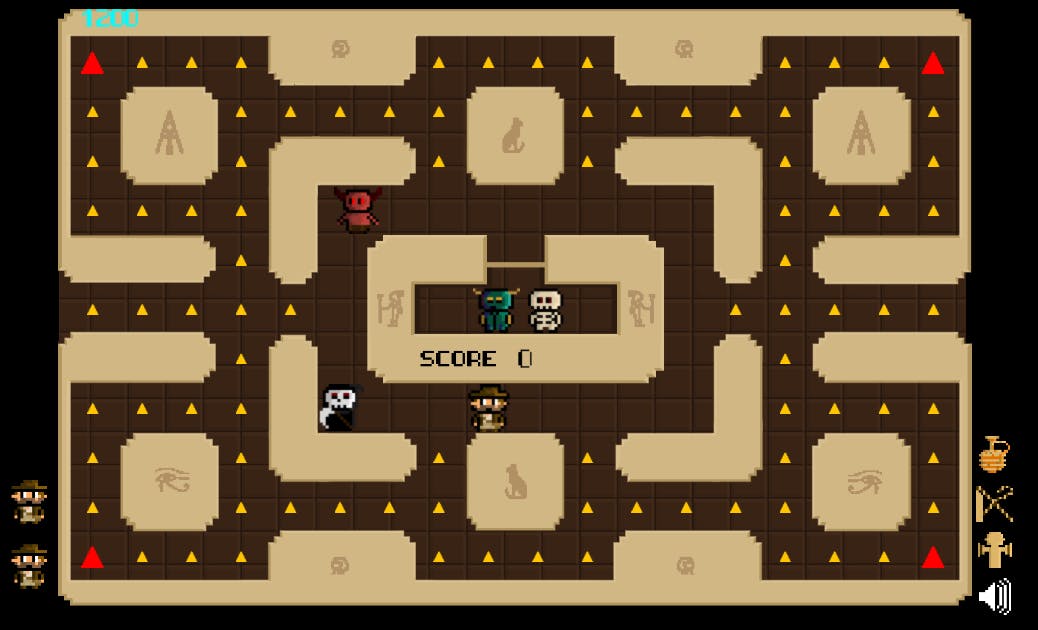 There were actually some real X-Men arcade games back in the ’90s, so these are not far off.