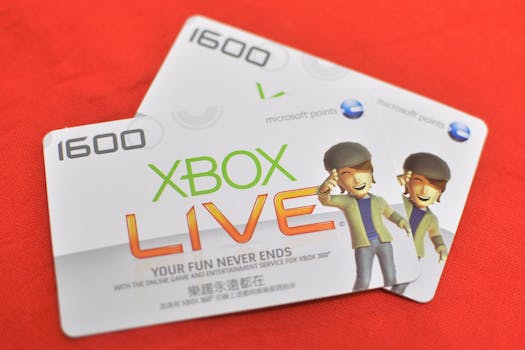 Will any lawyer step up to assist him?

Kids charging their parents’ credit cards for in-game purchases is nothing new, but rarely do we hear stories of the phenomenon hurting very powerful people.

Jeremy Hillman, director of corporate communications at the World Bank, is pretty upset with Microsoft after his son spent $4,500 in FIFA. In a Medium post, Hillman explained that his son “had become quite attached to the FIFA soccer game on his Microsoft X-box [sic]” and wanted to stay connected to friends after they moved to Seattle.

His son “tried to buy a player pack for $100 but it hadn’t worked and so he tried a couple more times.” He assumed that “Microsoft would surely compensate us for the failed purchases,” but after a back and forth with Microsoft, it turned out they wouldn’t.

“If there’s a lawyer out there that wants to start a class-action against Microsoft and force them into compensation and adopting a better policy,” he wrote, “I’ll happily sign up.”

Despite his legal pseudo-threat, Hillman said he and his wife understood that they were partly to blame.

“We should have paid much closer attention to his video gaming, and my son accepts his responsibility and punishment.”

But Hillman also thinks Microsoft bears some of the blame.

The company did not “put a realistic ceiling on what can be spent on in-app purchases before the credit card details and security code” had to be reentered, Hillman wrote.

When he called Microsoft, Hillman got this response from a support rep:

Our policy states that all purchases are final and non-refundable. A purchase confirmation email was sent to email: [email protected] (my son) each time a purchase was made because that is the email that was designated as a contact email on the billing profile …….. you are responsible for any material that a user of your Services account accesses or is denied access to (including as a result of your use or non-use of Parental Controls). You acknowledge that use of our settings is not a substitute for your personal supervision of minors that use your Services account.

If you’re a lawyer who wants to take on a high-profile client with what seems like a reasonable legal argument, try tweeting at @jeremyhillman.