Some might argue that one of the biggest frustrations for a parent is purchasing their children a Lego set, helping them assemble all 3,000+ bricks, and then watching them destroy it minutes later. Well, one father decided to eliminate the pesky “construction” aspect of playing with Lego, creating a custom invisible jet for Wonder Woman with his two small children. Redditor JimmyLegs50 posted photos of himself and his kids assembling the 3,200 piece Wonder Woman invisible jet.

Unlike the real Lego Wonder Woman invisible jet, due out in 2015, this one’s actually invisible. Looks like this family was in on an early release. 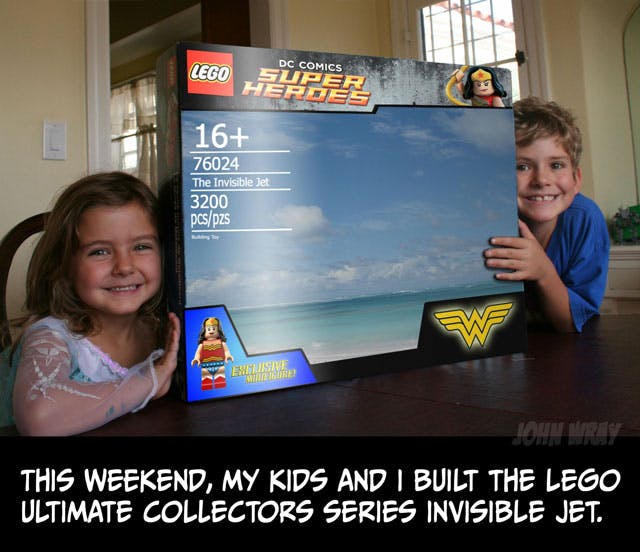 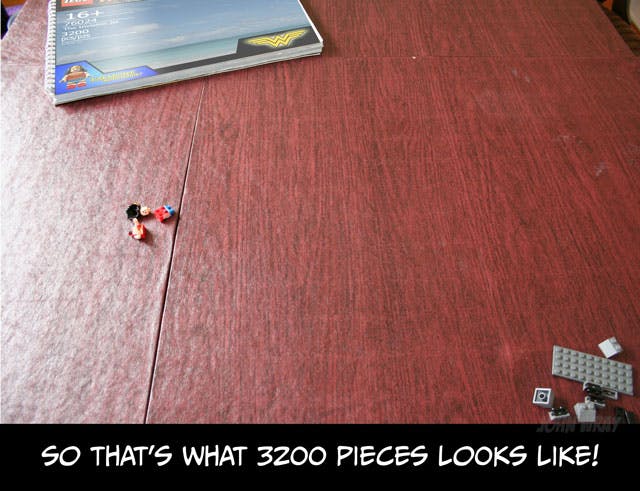 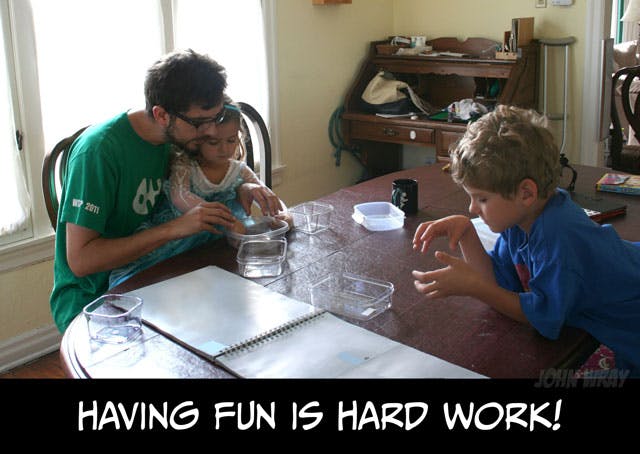 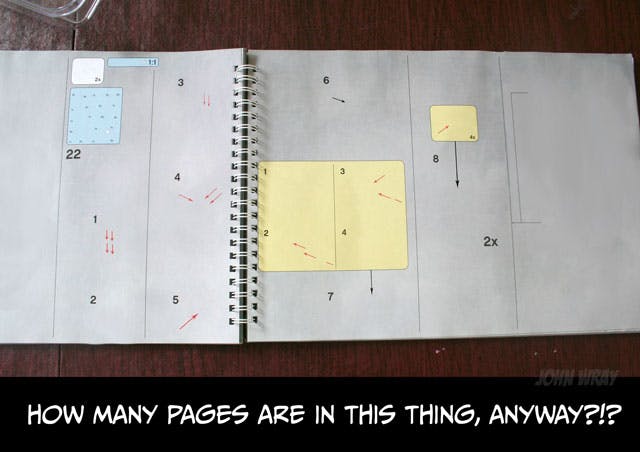 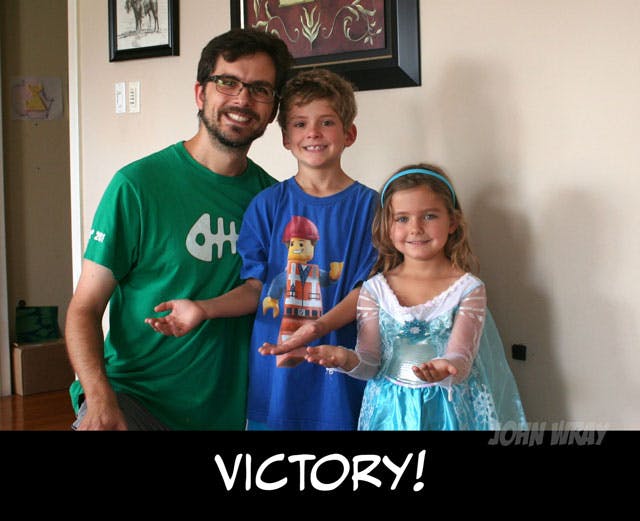 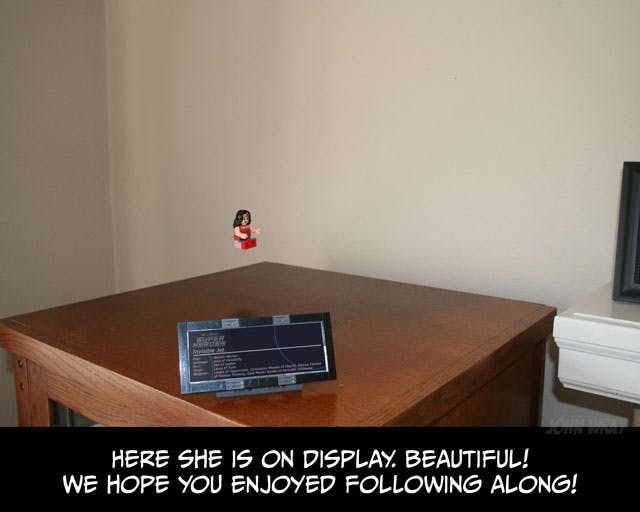 We wonder if it’s easier to get your kids to pose so perfectly or to build a 3,000 piece Lego with them?