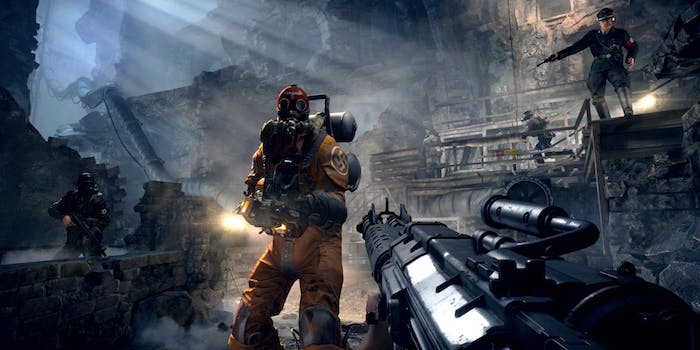 Wolfenstein has a literal grammar Nazi

Grammar Nazis are everywhere—some are worse than others, but we’ve all been guilty of it before—it’s just near impossible to spot a grammar mistake and keep quiet about the fact that you’re superior by pointing it out. The term might be a little harsh, but it’s stuck. We’ll still be calling people “grammar Nazis” in the year 3,000, when World War II looks like the fall of the Aztec empire to people, and they hardly even remember what that was.

The developers of Wolfenstein, MachineGames, had a bit of fun with the term. Redditor dnarevolutions has discovered an easter egg left by them, and posted this “origin of ‘Grammar Nazi'” conversation between two Nazi soldiers: 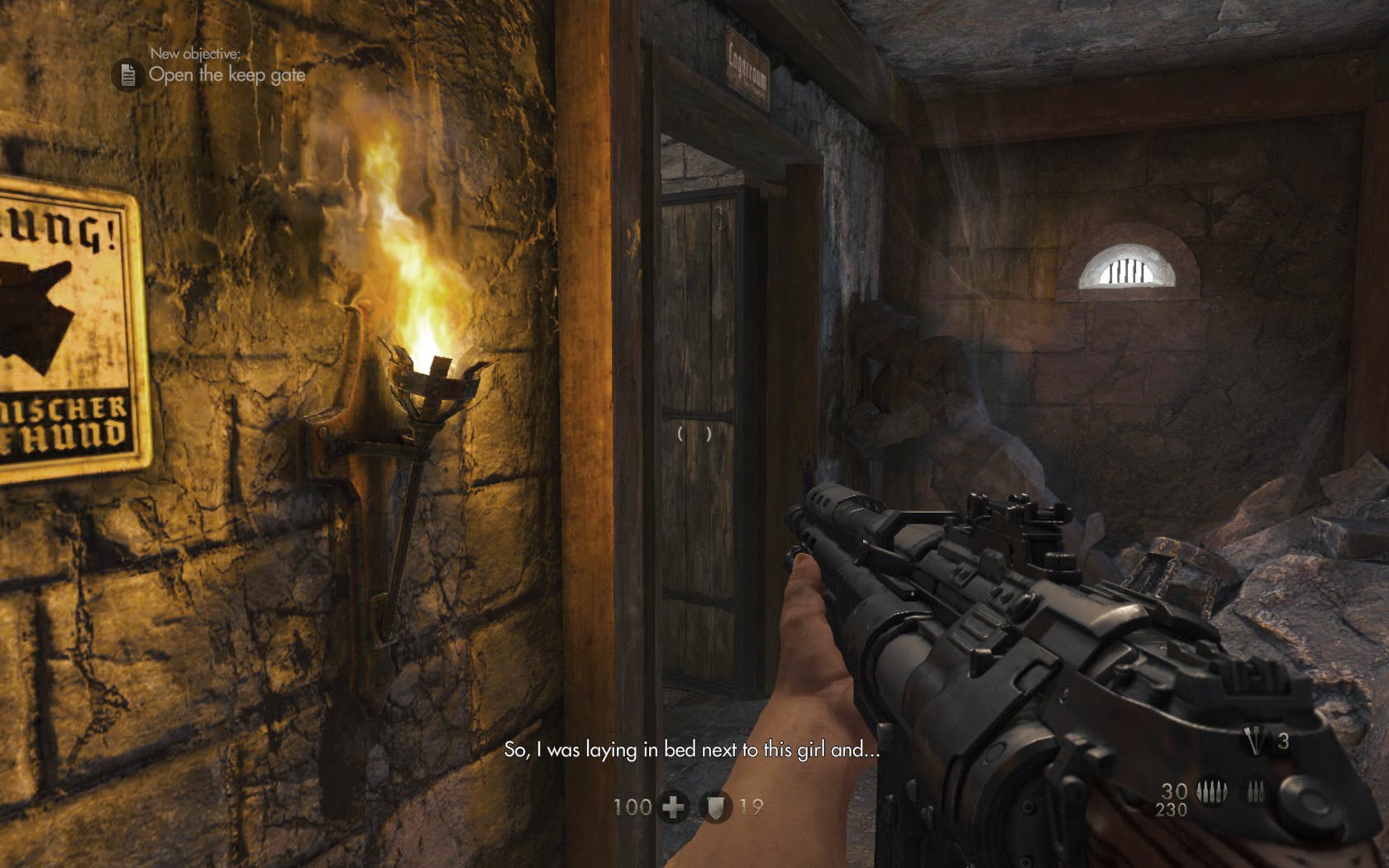 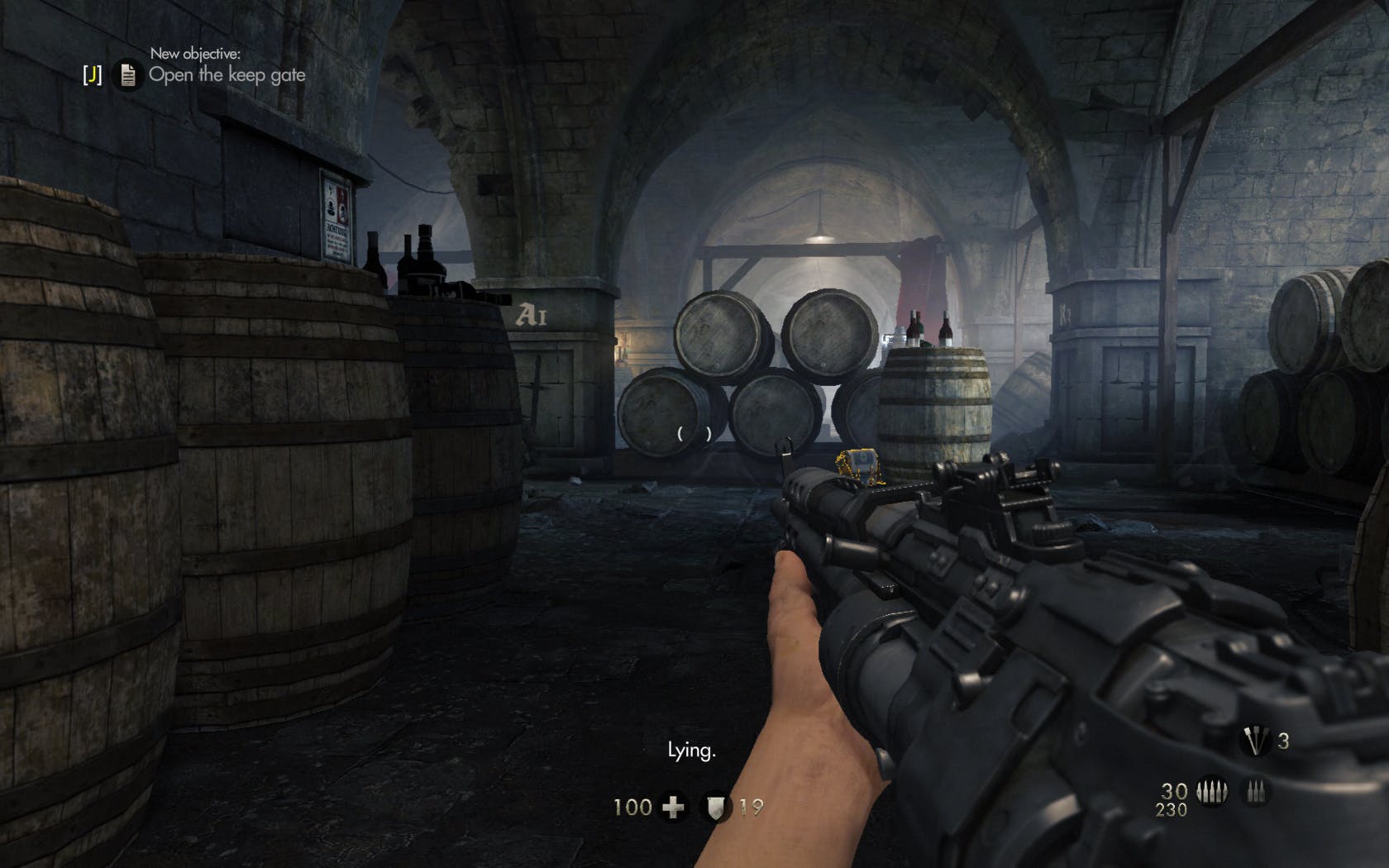 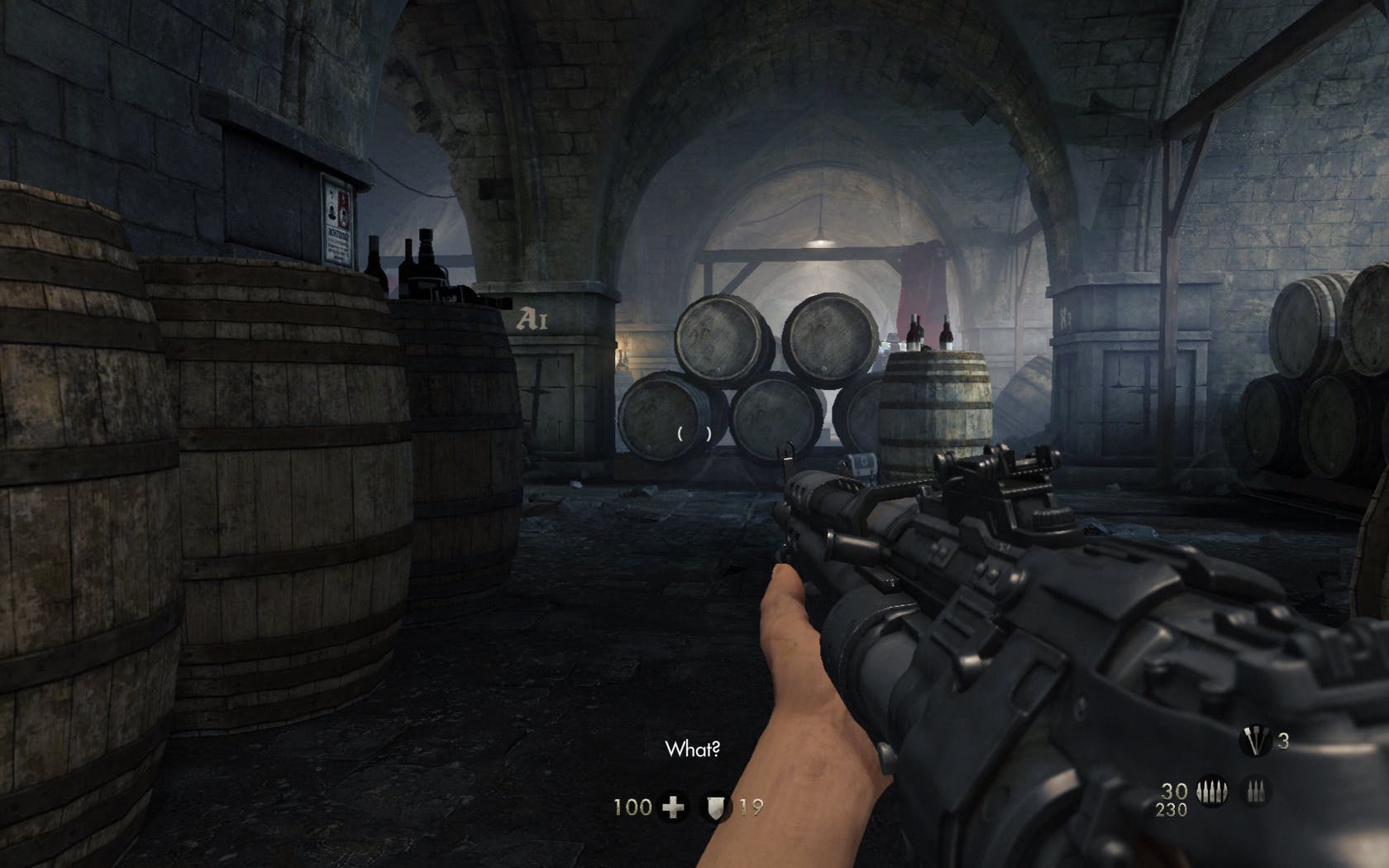 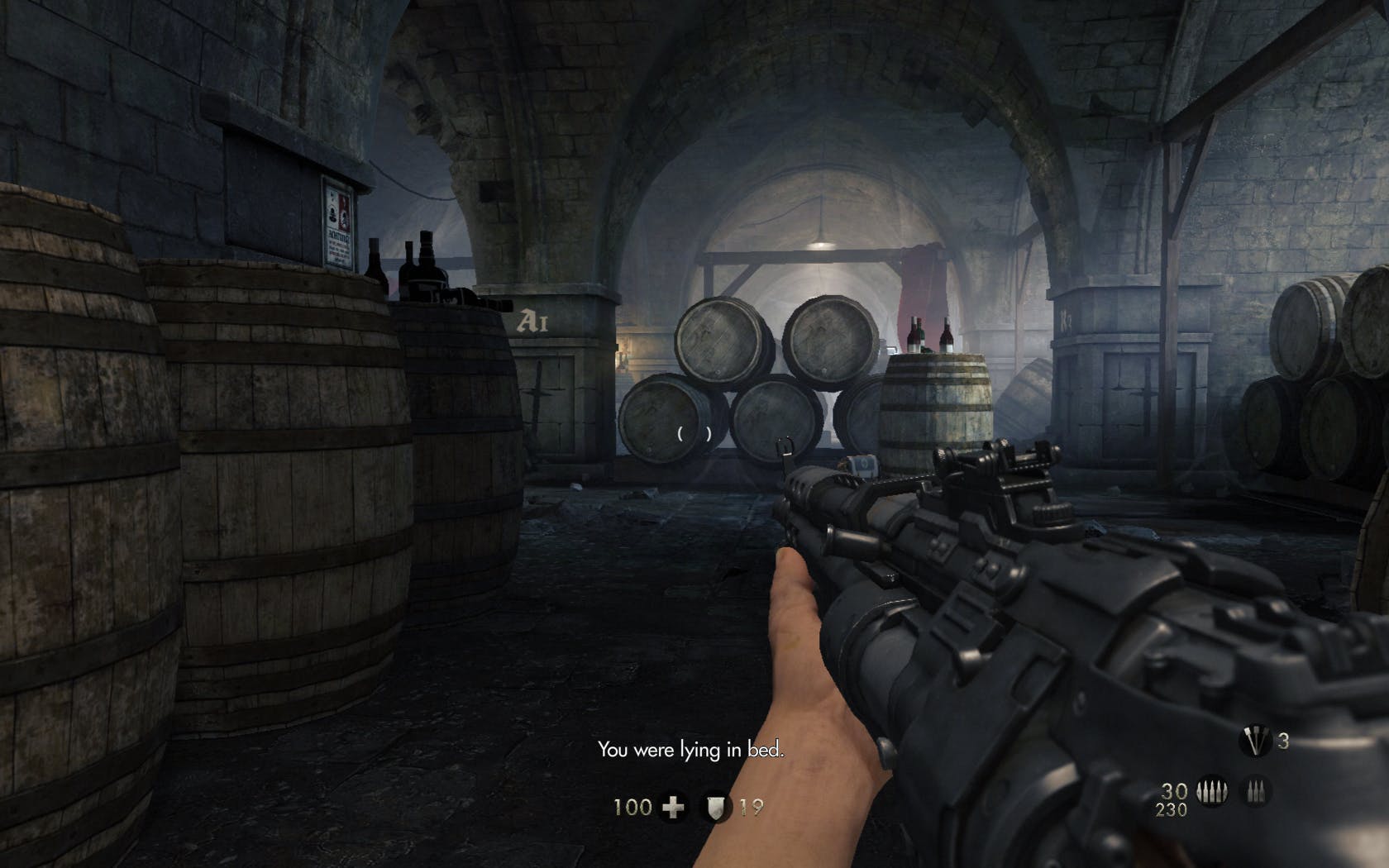 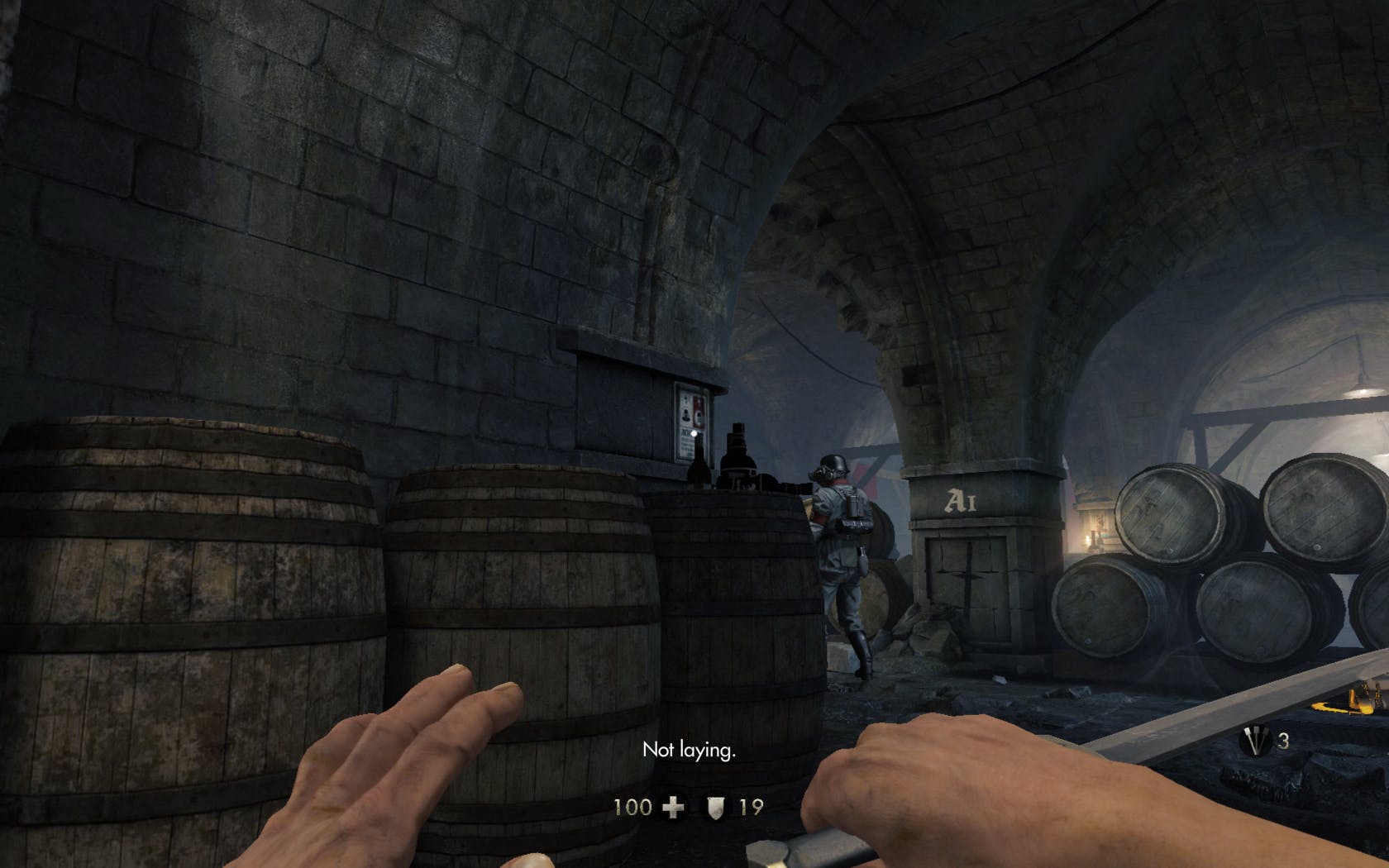 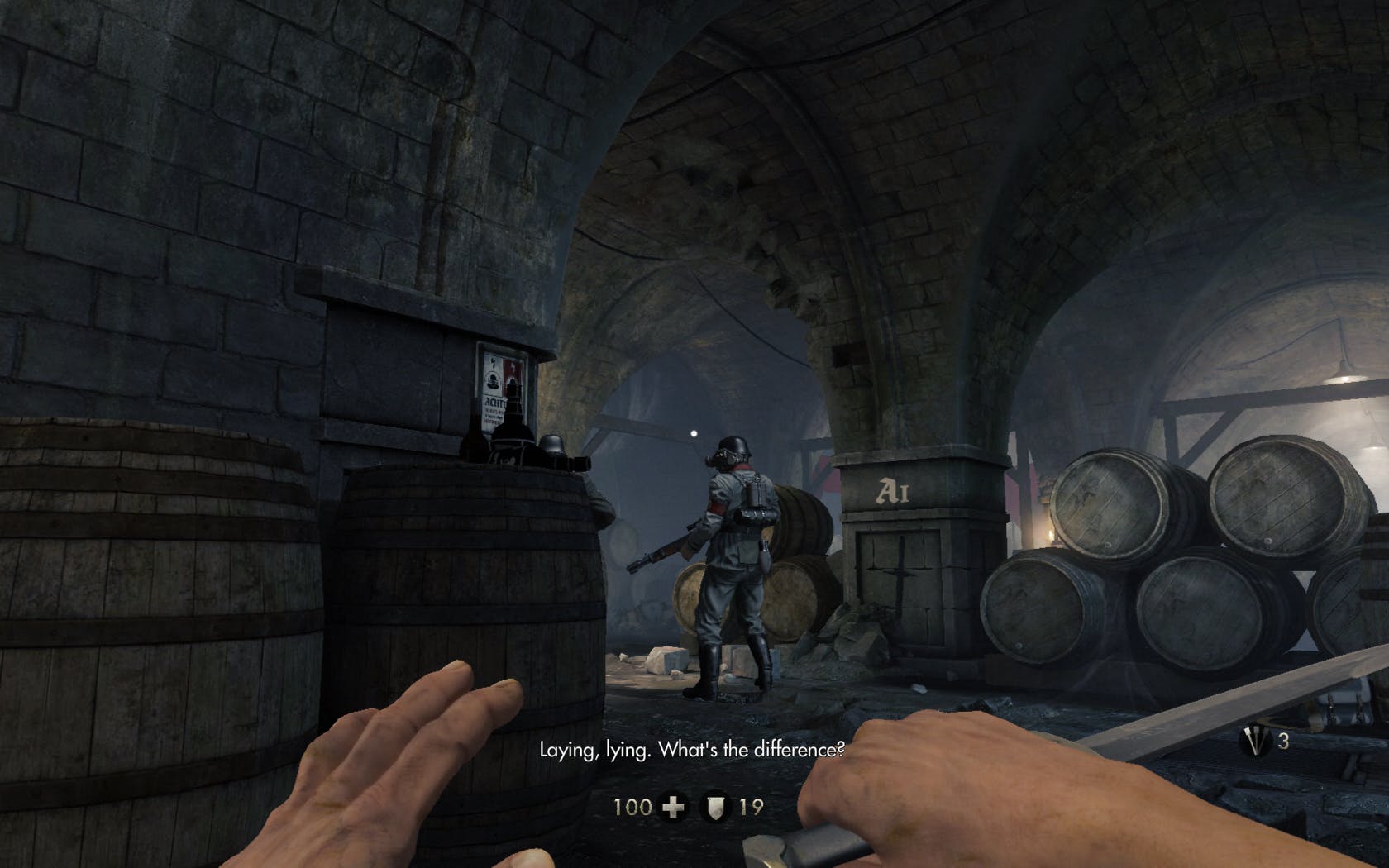 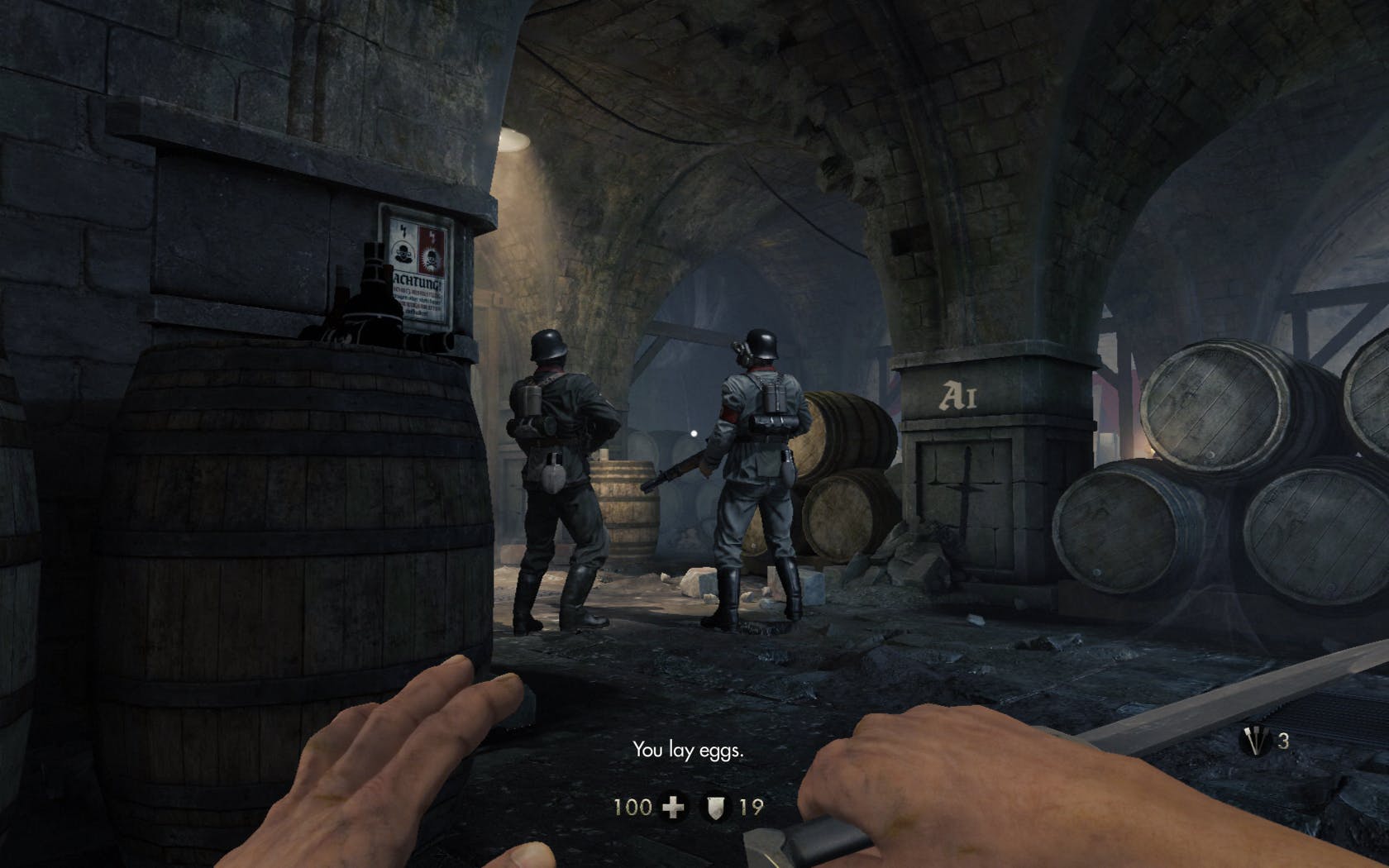 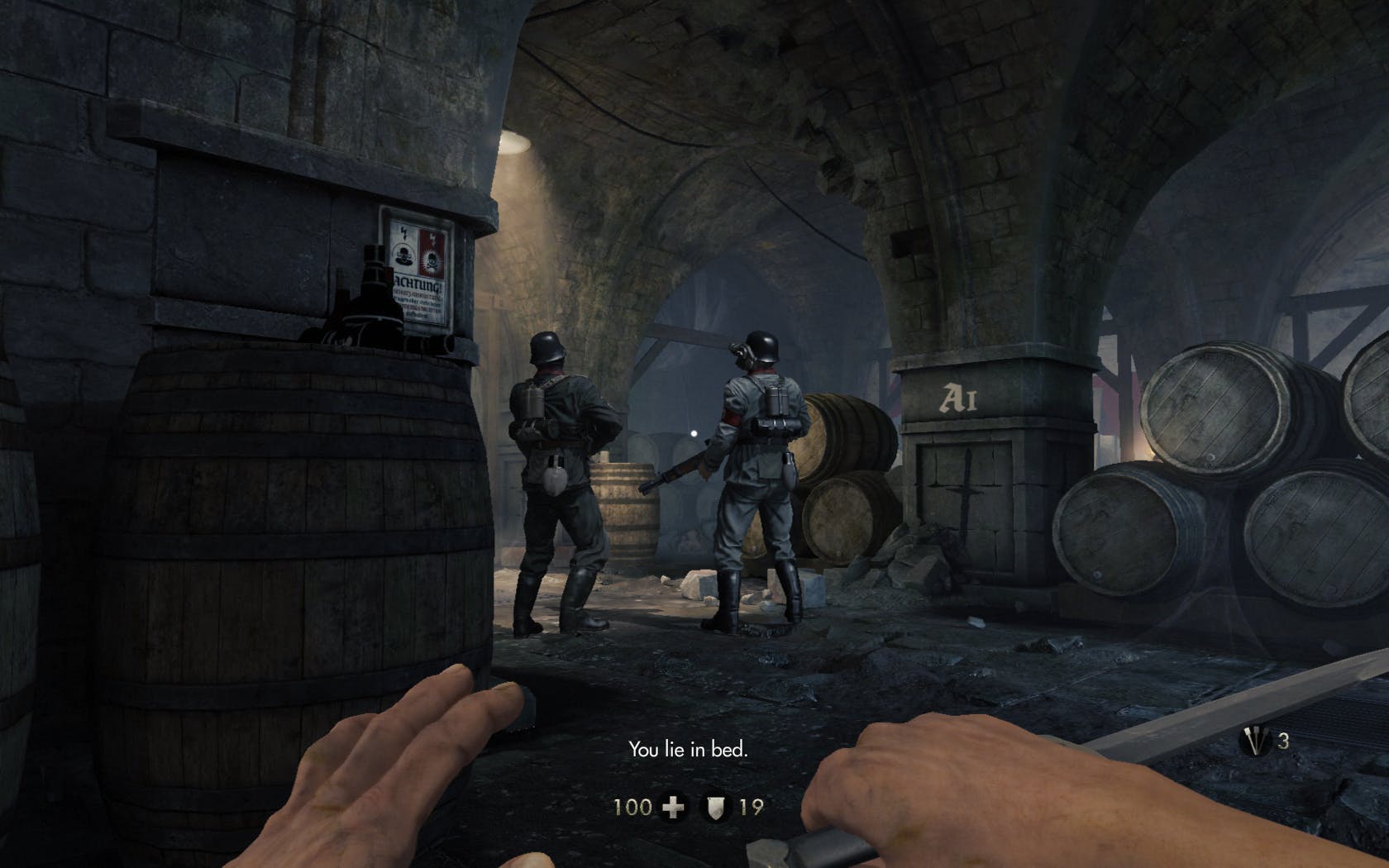 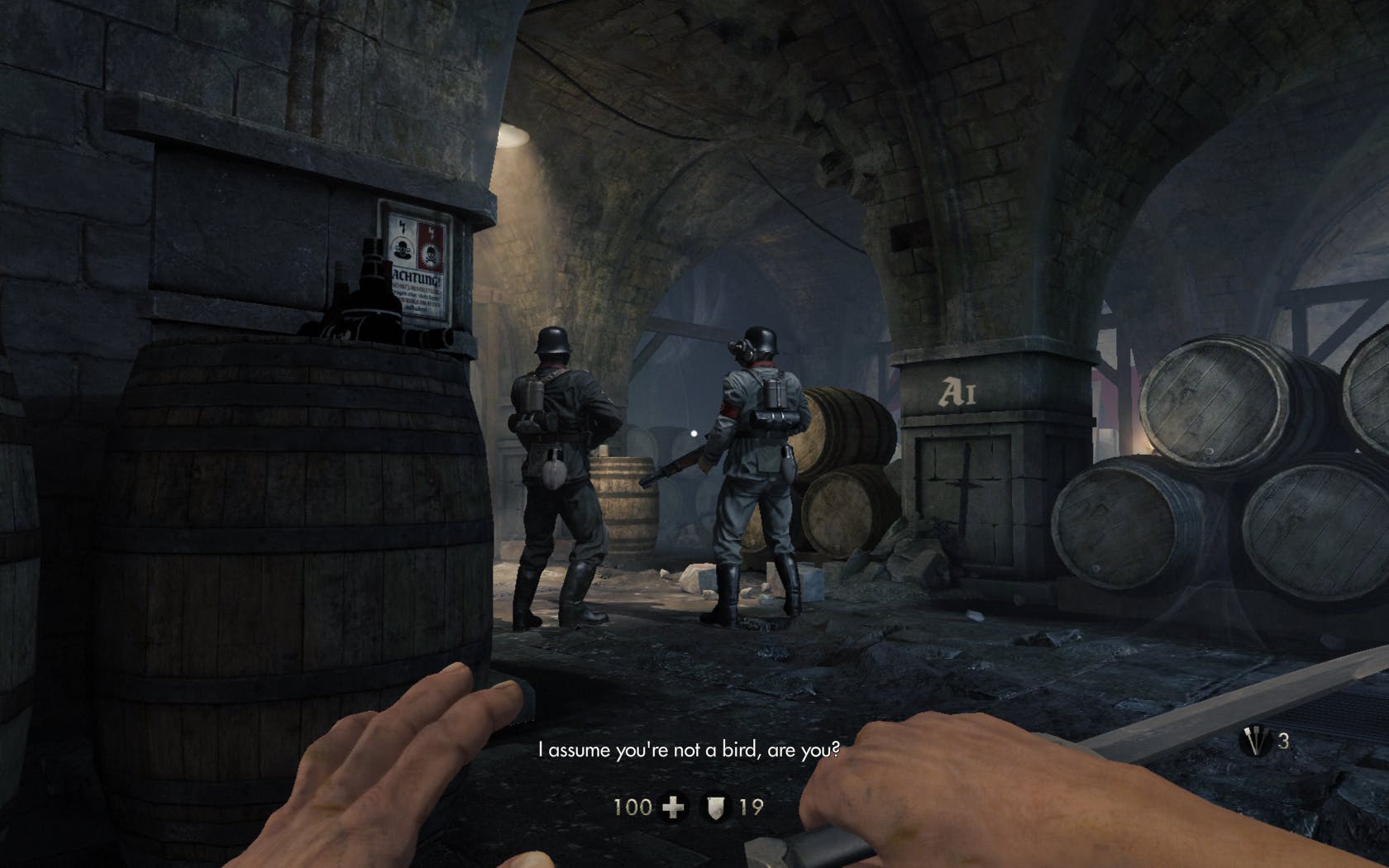 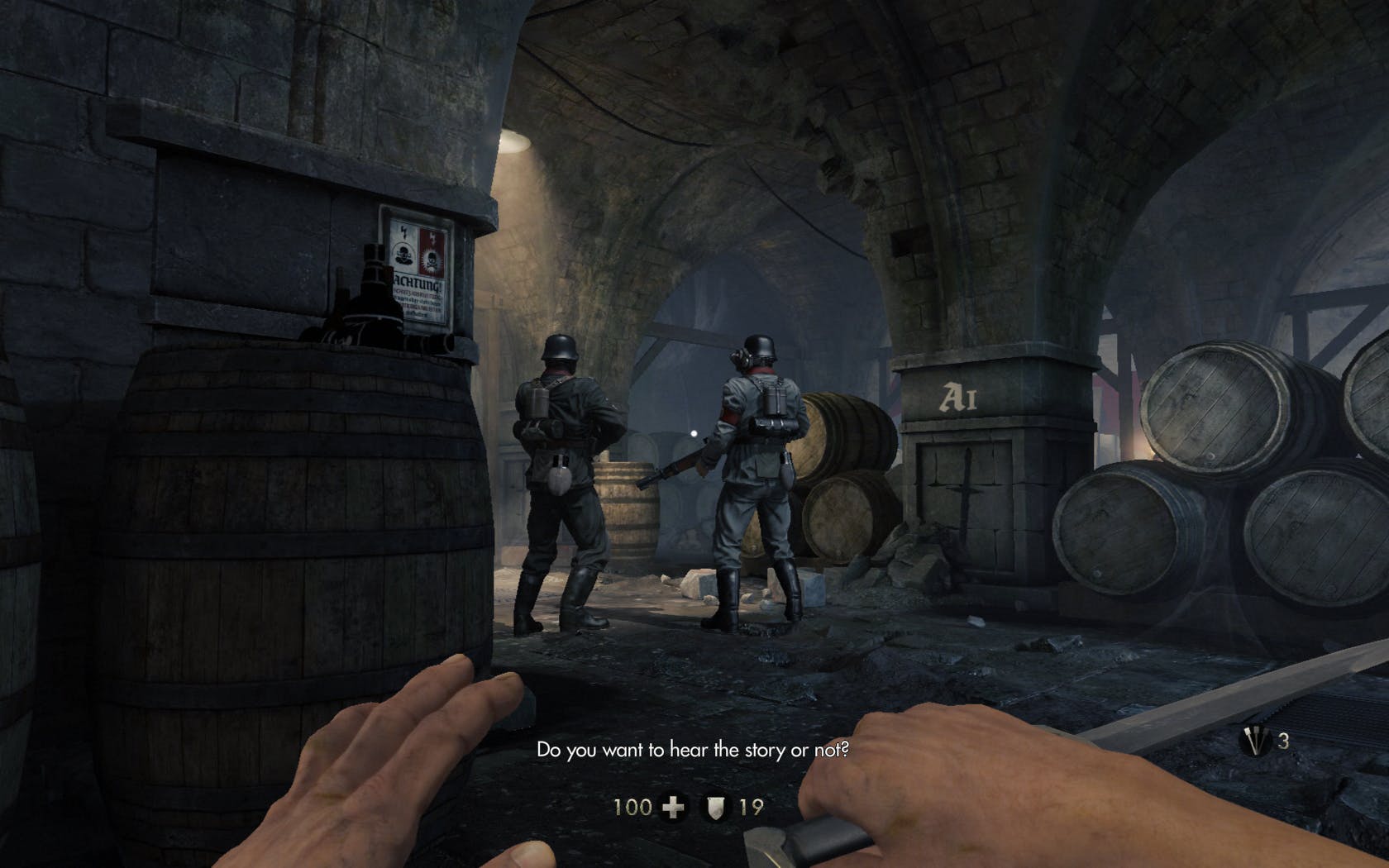 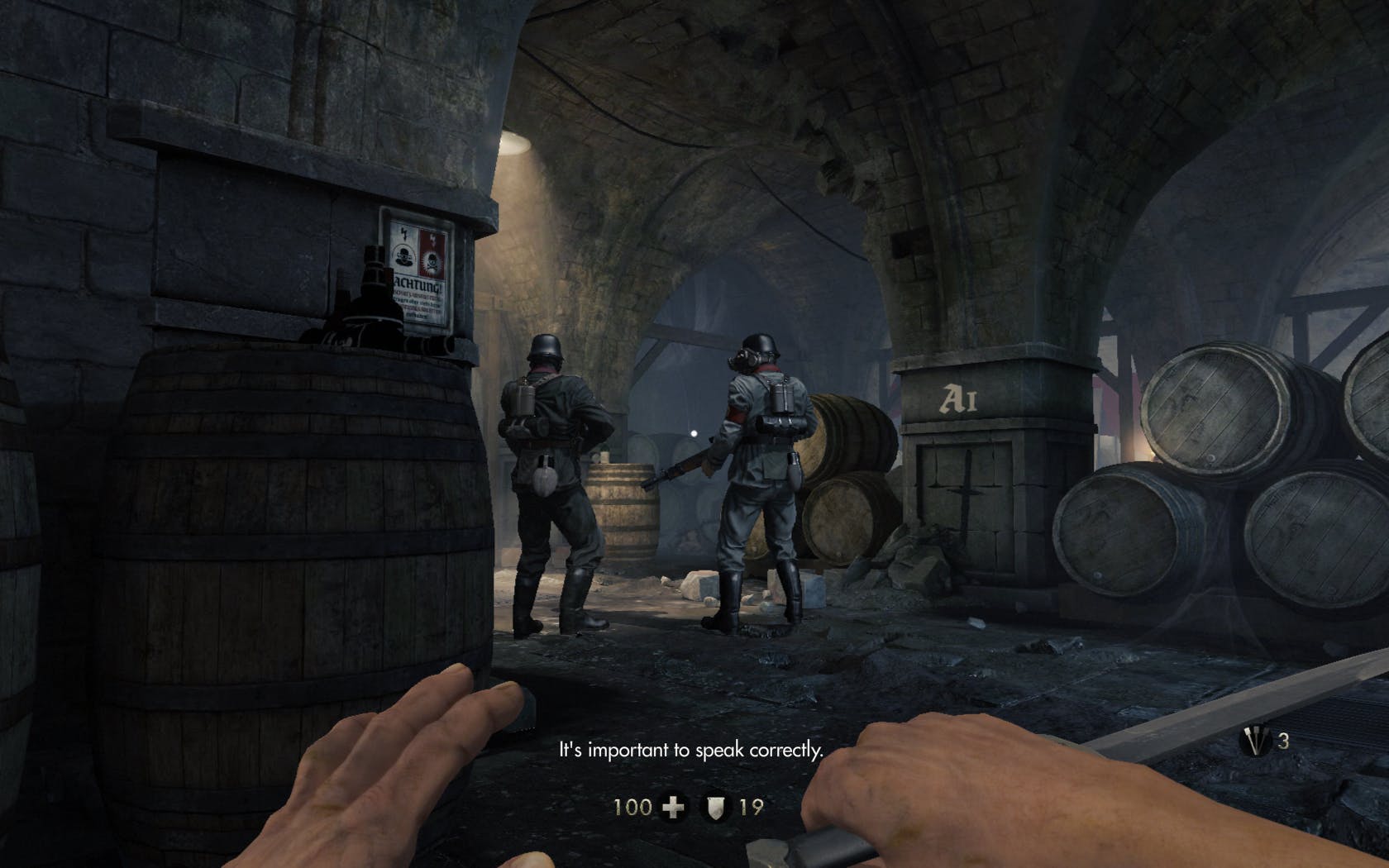 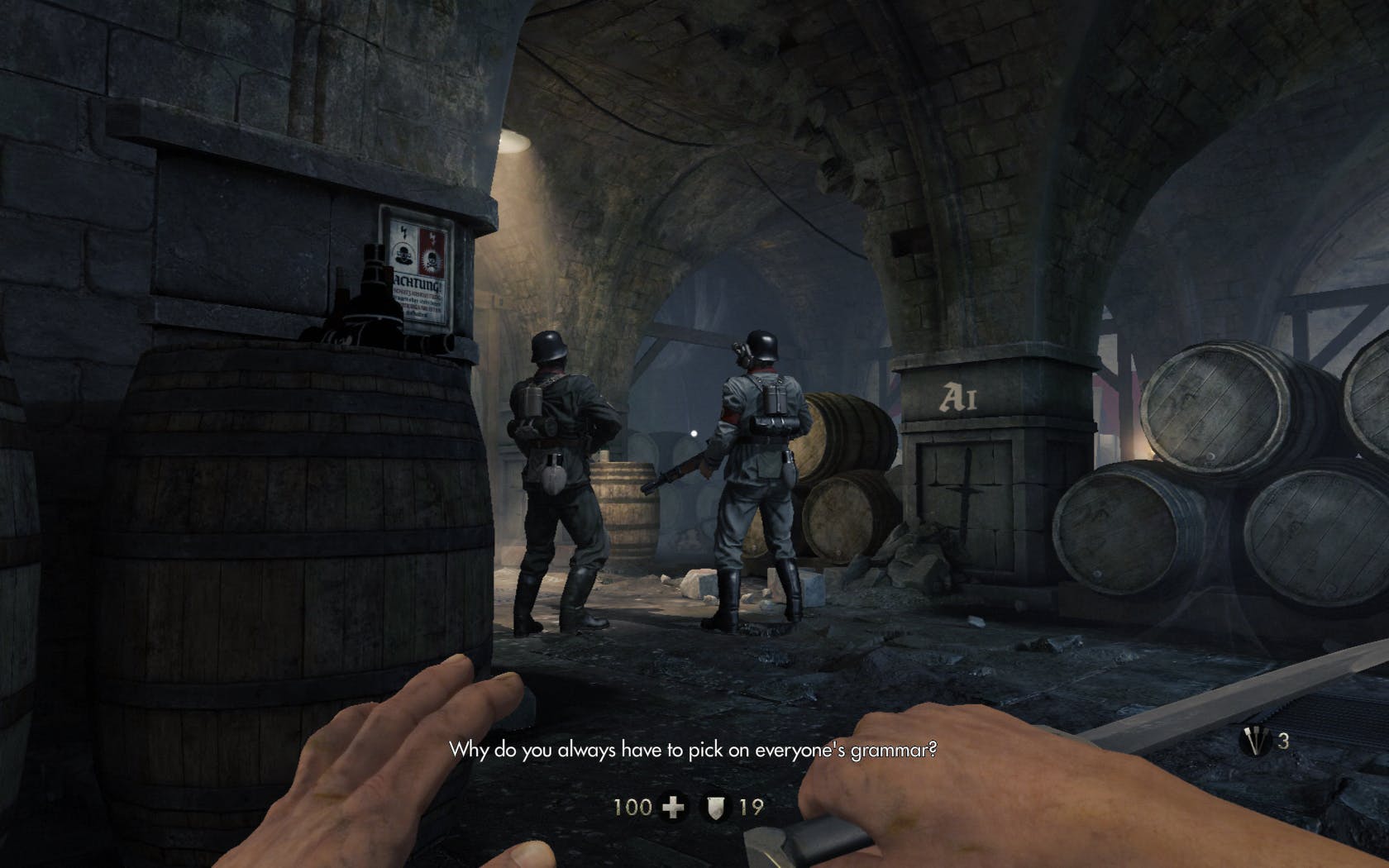 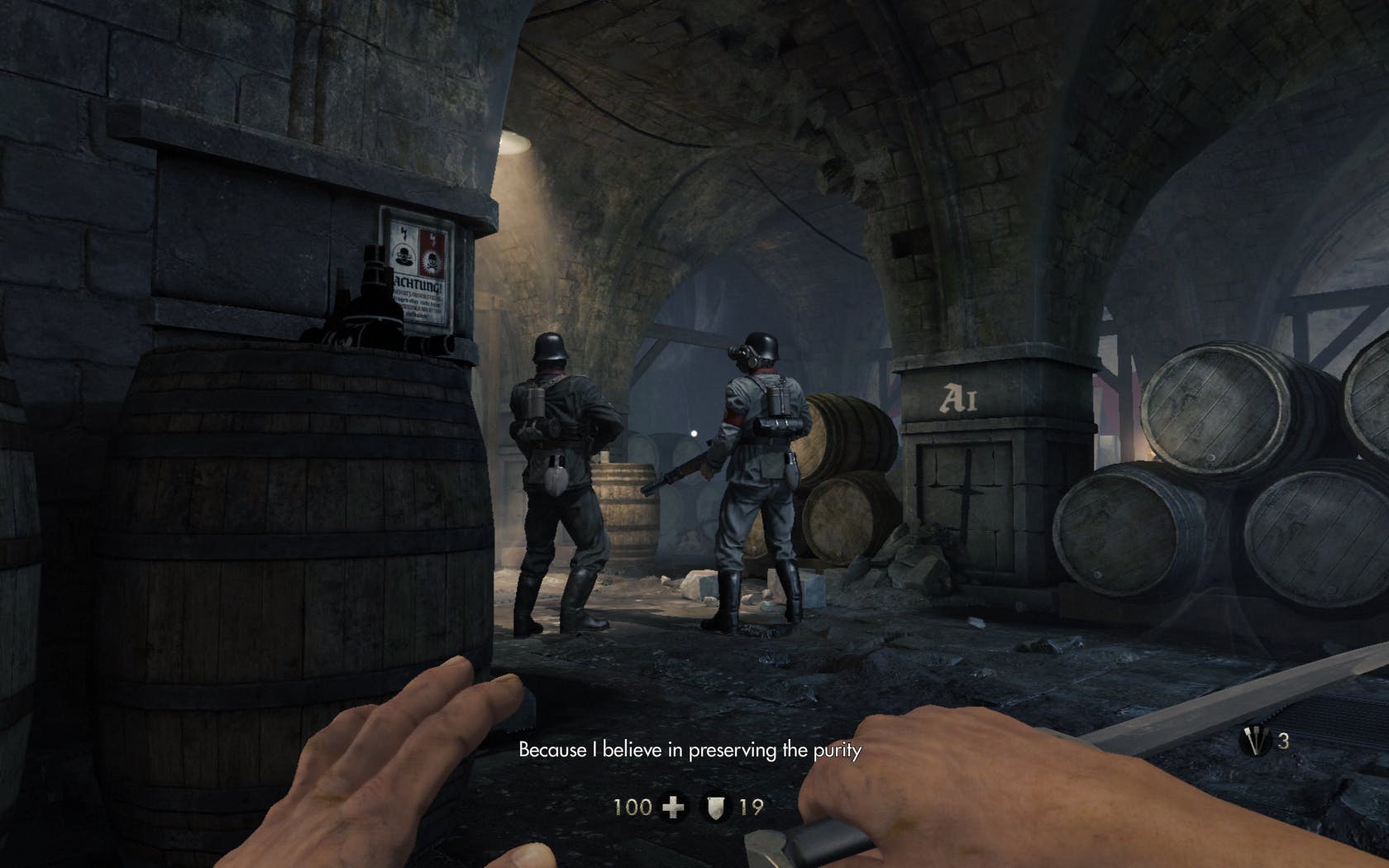 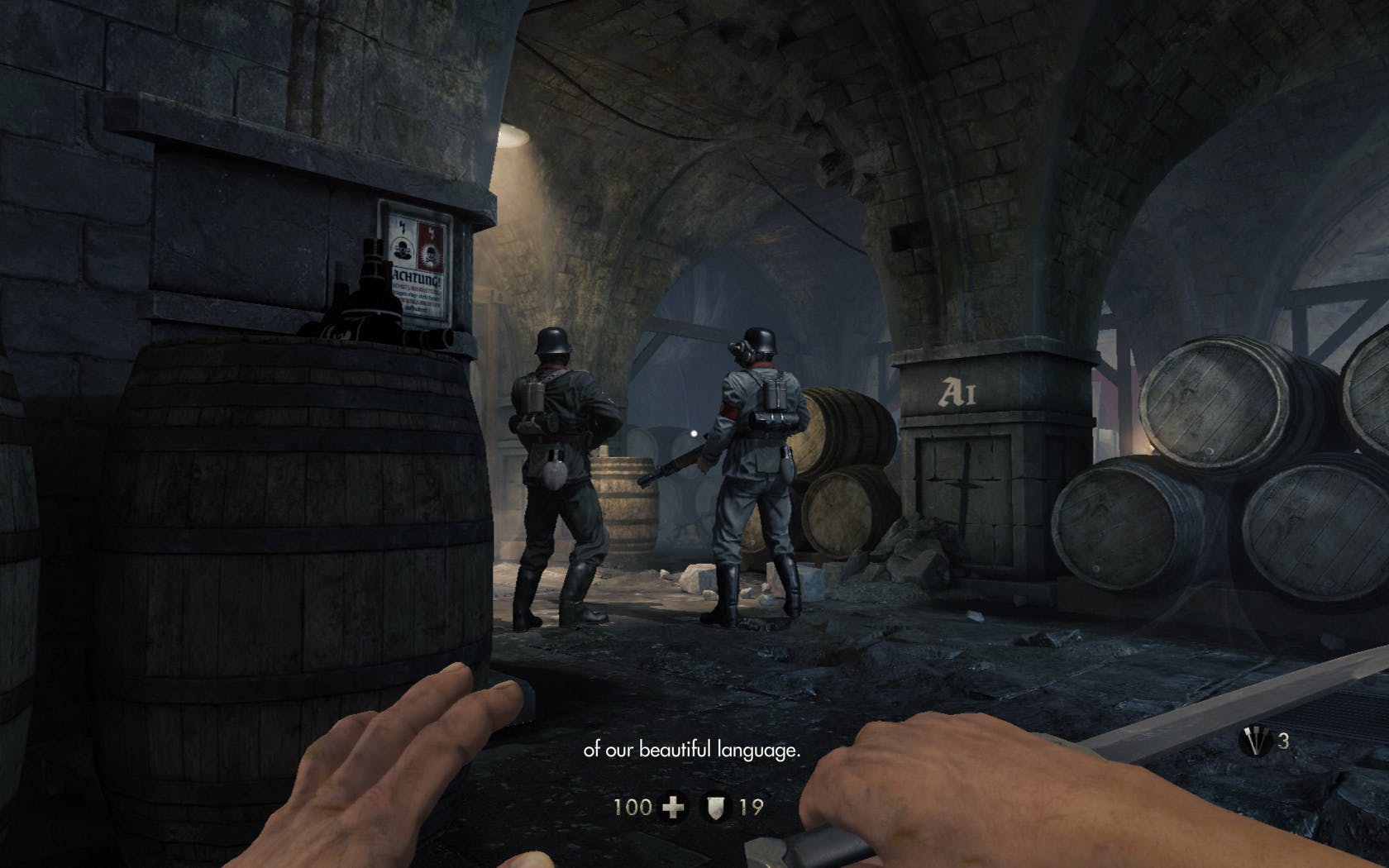 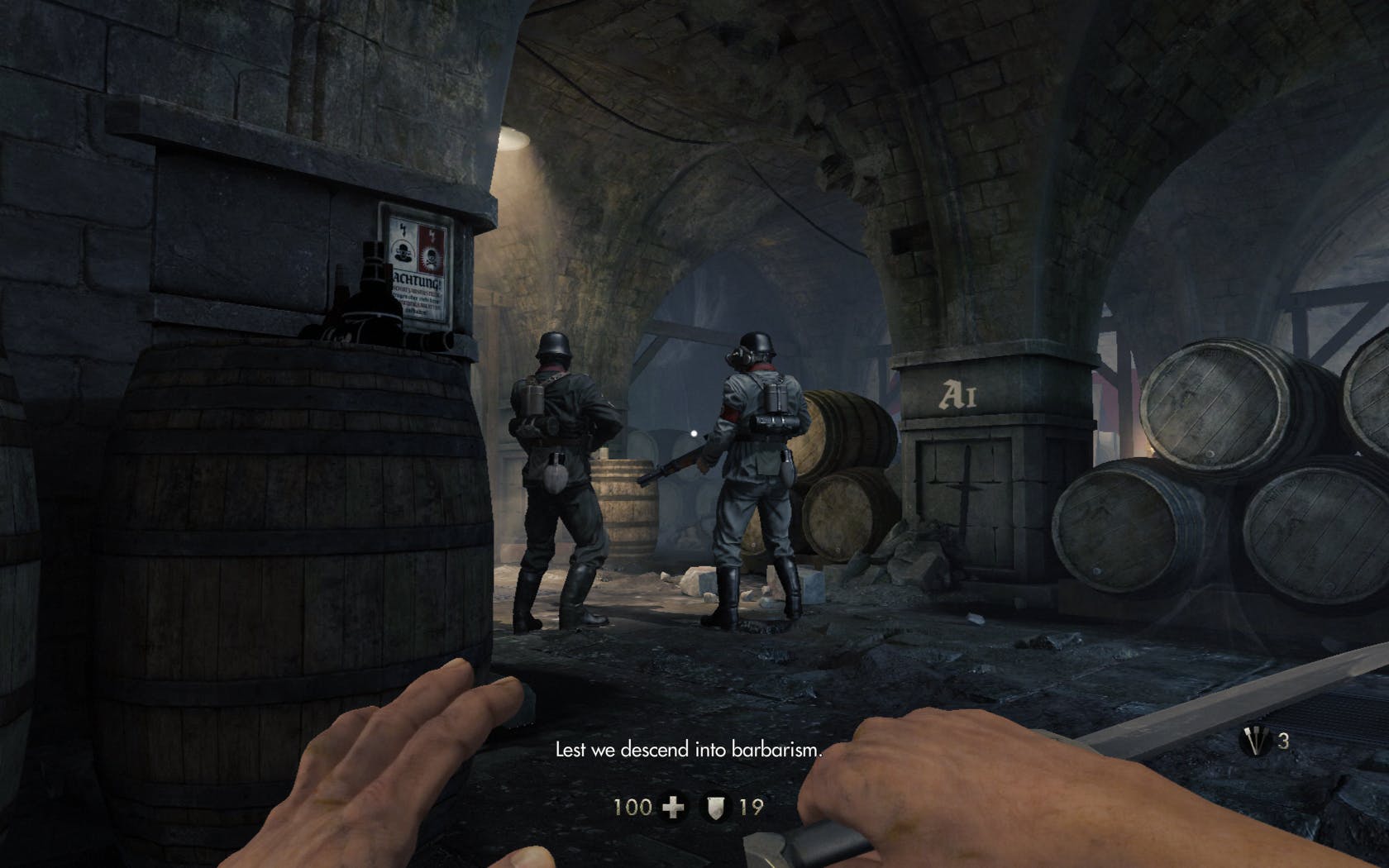 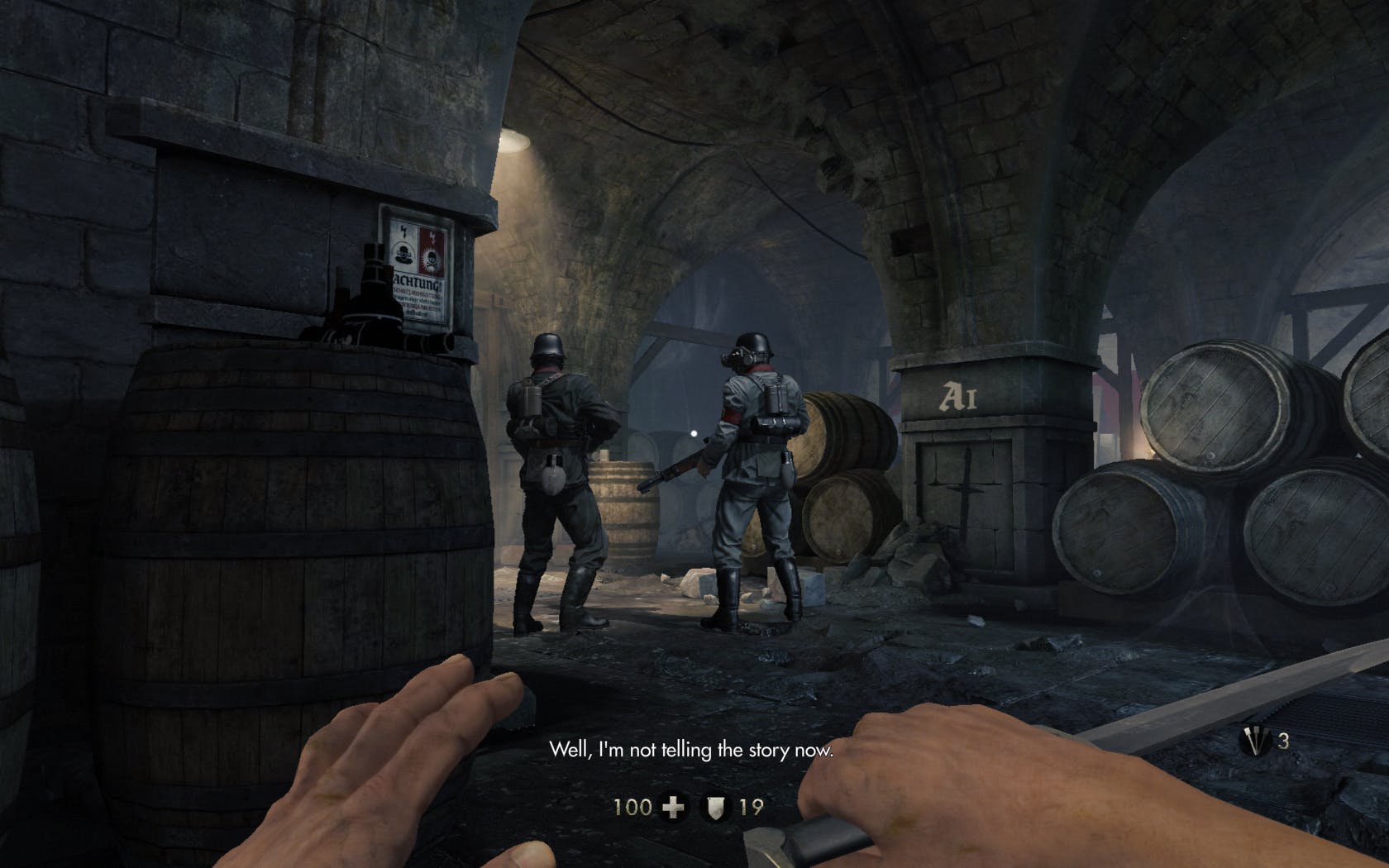 And so there you have it: The original grammar Nazi, via some revisionist history by a game.