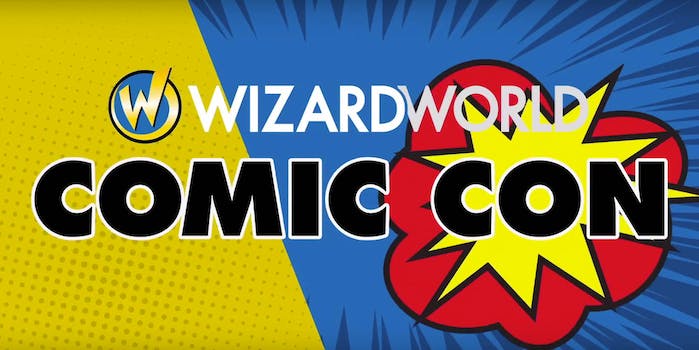 The fan convention company is taking a longtime employee to court.

According to the suit filed in a New York federal court, Stephen Shamus, 42, was in charge of negotiating agreements and interacting with celebrities attending the popular fan conventions. He allegedly used his access to celebrities to obtain signed collectables paid for by Wizard World, which he later sold for his own profit.

The suit alleges that Shamus, an employee of Wizard World for more than 10 years, used his trusted position in the company to book celebrities who had high potential resale values on signed merchandise, even if the deals lost money for Wizard World. As examples of the alleged abuse, the suit states, “Shamus routinely had Wizard World funded celebrities sign baseballs. He even arranged for the cast of Back to The Future to autograph mock hoverboards similar to the type made famous by Marty McFly.”

Leading up to Shamus’s termination on Oct. 27 and the filing of the suit, Wizard World alleges that Shamus created a false employment agreement that demanded a large payout, and he also attempted to delete everything in his company email account.

Wizard World is asking for damages of at least $1 million for breaches of contract and fiduciary duties, and/or misappropriation of corporate assets.

Shamus has yet file a response to the suit.