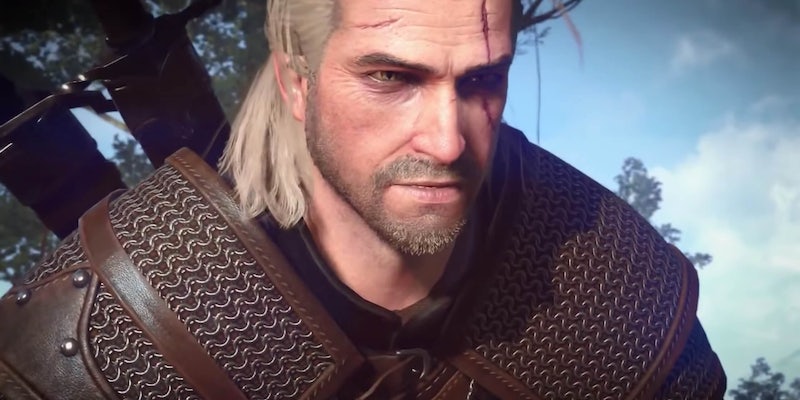 ‘The Witcher 3’ players spike after release of the Netflix series

Despite middling reviews, Netflix’s adaptation of The Witcher has sparked massive interest in the franchise, which consists of both a series of novels written by Andrzej Sapkowski and a trilogy of video games by developer CD Projekt Red.

The Witcher 3: Wild Hunt was originally released on May 18, 2015 for Windows systems on the online gaming client Steam. During that May, the peak amount of concurrent Steam users online playing The Witcher 3 was 92,268. That number stood as the record for over four years with smaller spikes in player count occurring after DLC for the game was released.

Approximately one week after the release of Netflix’s The Witcher series, the peak amount of Witcher 3 players has jumped to over 94,000. This means that at some point, there were more people playing The Witcher 3, a nearly five-year-old game, this month than there were on its release date. For a medium that skews toward focusing on what’s new and trending, this is a huge deal.

New player record for @witchergame on @Steam, over 4 years after the release! ❤️ pic.twitter.com/mTGvmrMM5a

The figures were gathered by the website Steamcharts and confirmed by Steam’s own online metrics.

Netflix’s The Witcher isn’t based on the video games of the same name. Rather, both adaptations share the novels as their source material. For those interested in the world and mythology of The Witcher but are disappointed by the show’s execution, the games seem to be a great place to go.