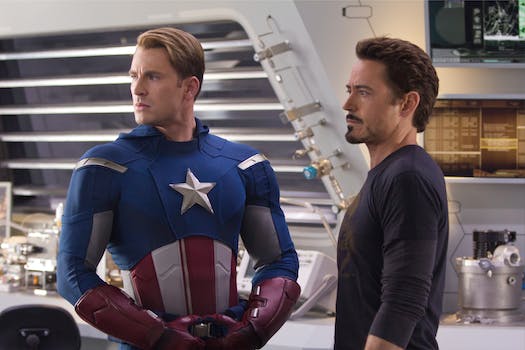 This is one of the coolest celebrity charity prizes we've seen so far.

If you ever wanted to be locked in a room with Captain America star Chris Evans, now’s your chance.

Evans is partnering with Omaze to raise money for the children’s cancer hospital Christopher’s Haven. If you donate, you enter a prize drawing to win an “escape the room” game with Chris Evans and three of your friends.

I need YOU to assemble your best crew so we can do an escape room TOGETHER. It’s all to help @chris_haven. ENTER: https://t.co/sJu4thCAvp

This has got to be one of the coolest Omaze charity prizes we’ve seen so far. Instead of just meeting a celebrity, you get to act out an adventure game in a custom escape room in Boston. It could be anything from a murder mystery party to a simple escape act with clues hidden around the room.

As with other Omaze charity events, there are donation rewards even if you don’t win the grand prize. Larger donations earn rewards like t-shirts or voicemail message from Evans, with the proceeds going to Christopher’s Haven.