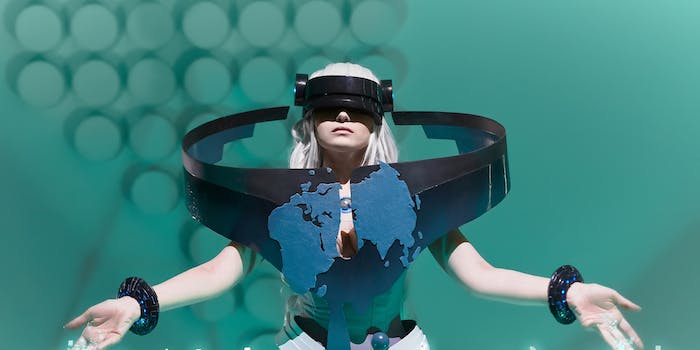 This WikiLeaks cosplay might actually be the nerdiest thing ever

Because whistleblowing never goes out of style.

If you’re one of the many fans gearing up for events at Comic-Con, Otakon, Dragon Con or any of the other many cosplay-heavy conventions this summer, you might be struggling to come up with an original costume.

If that’s you, then take some inspiration from this fabulously iconoclastic cosplay from Russian deviantART user nomoretribbles, a.k.a. Ellen, who’s just done a gorgeous photoshoot in full cosplay as… WikiLeaks. Yes, WikiLeaks, the website. 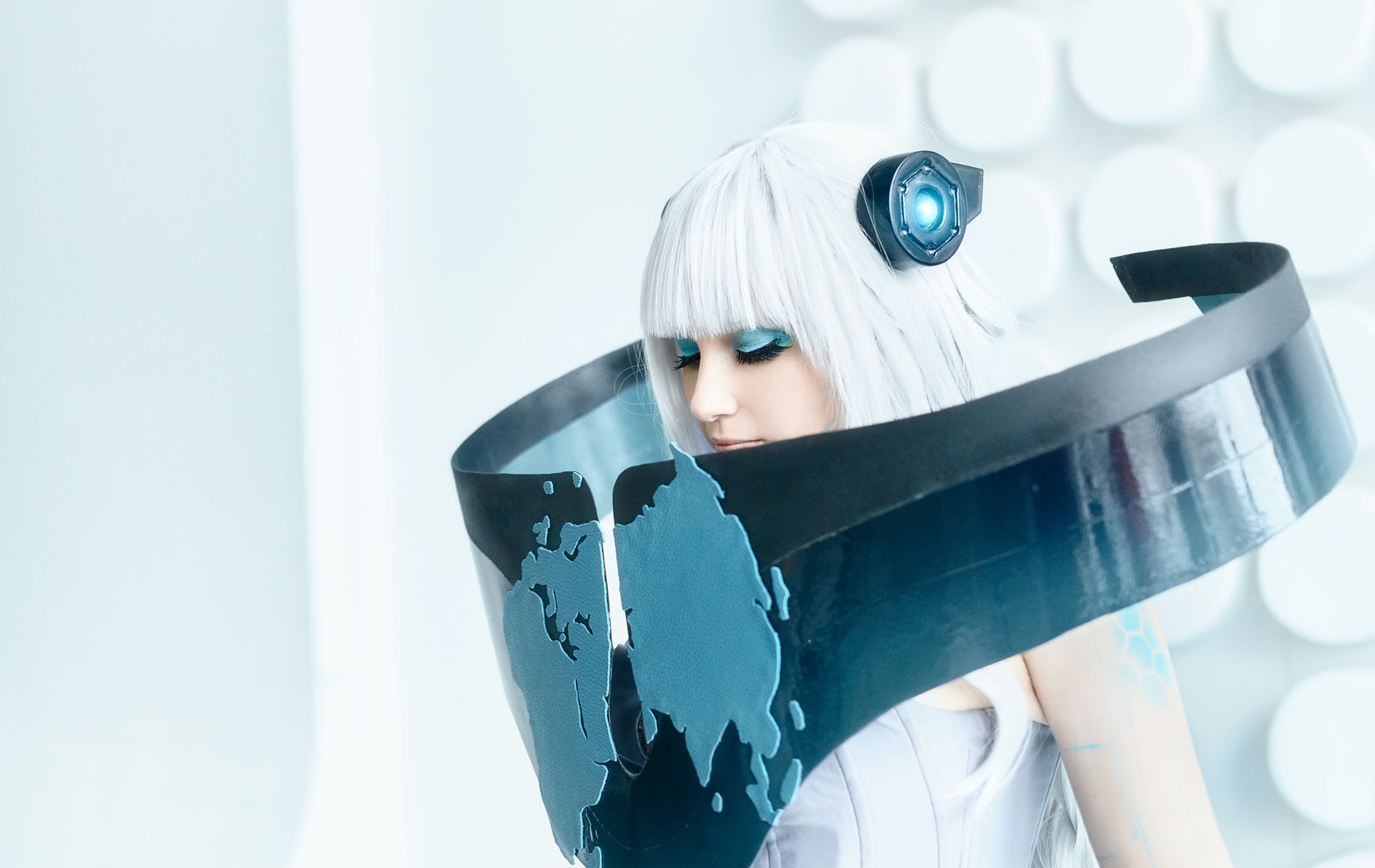 As avant-garde as it is clever, nomoretribbles’ design isn’t the first cosplay we’ve seen based off of a website, but it is possibly the most intense: 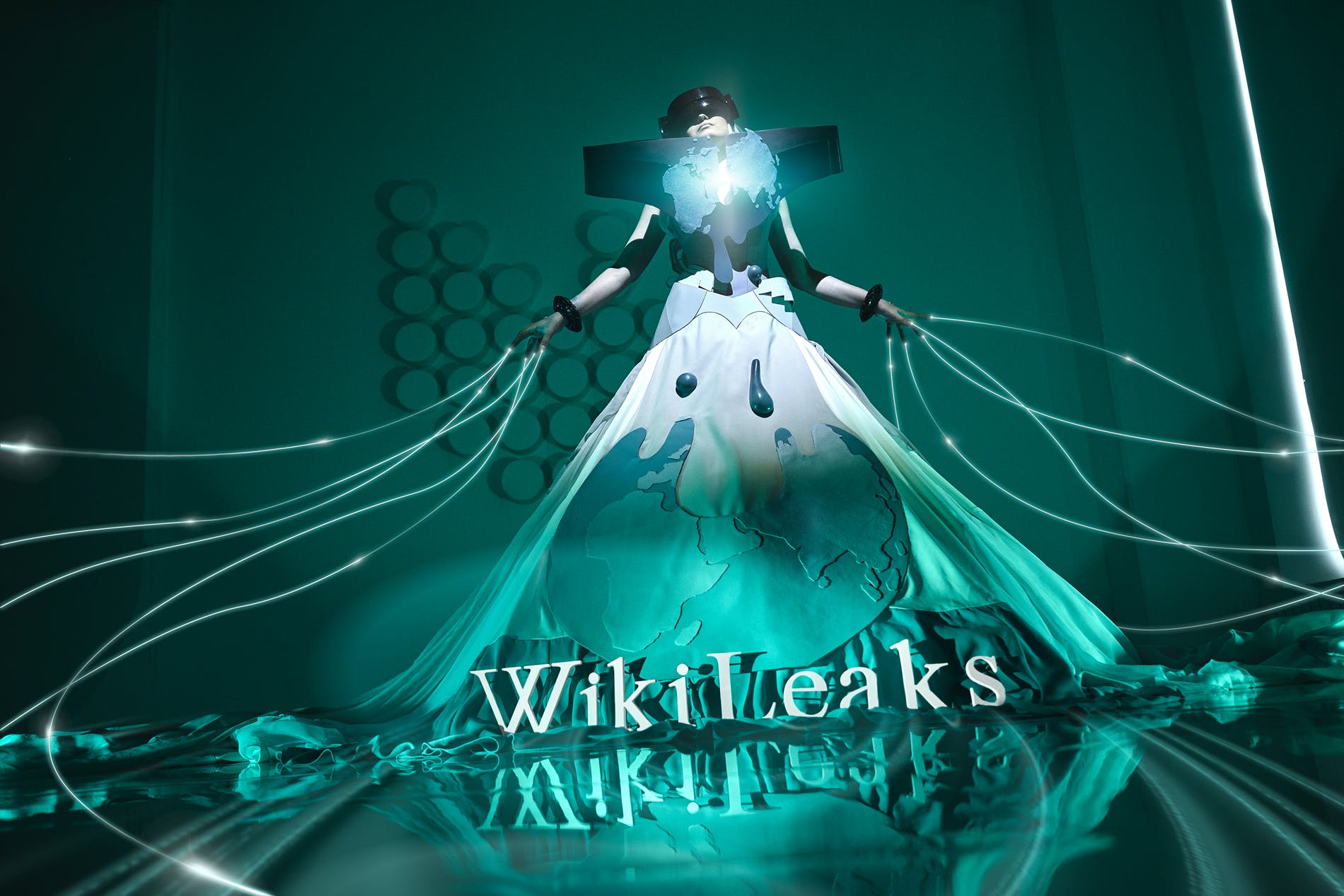 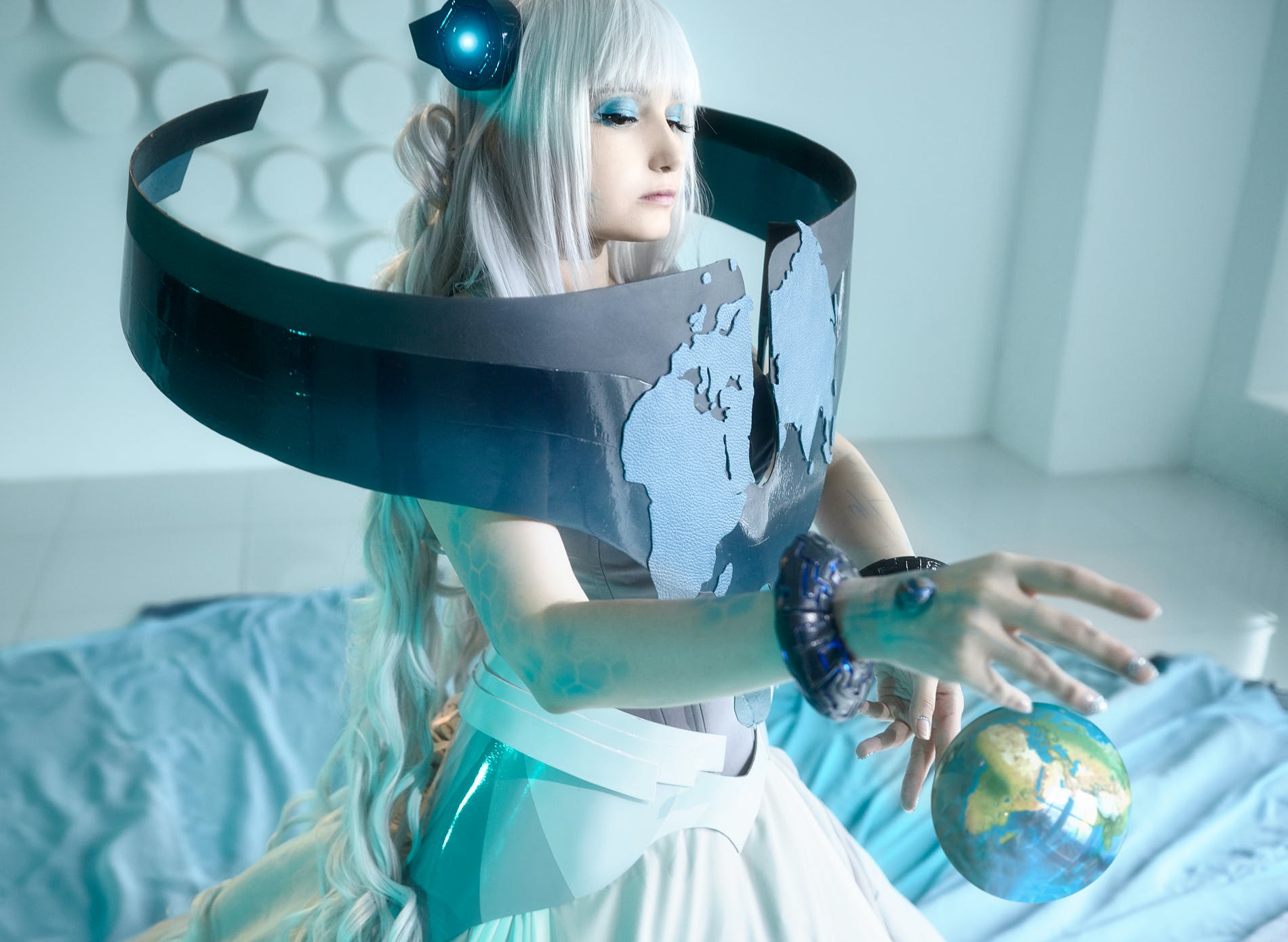 In addition to the intricate details of the dress and all its tech-inspired accessories, the use of the VR headset to play off of the idea of blind justice is particularly clever: 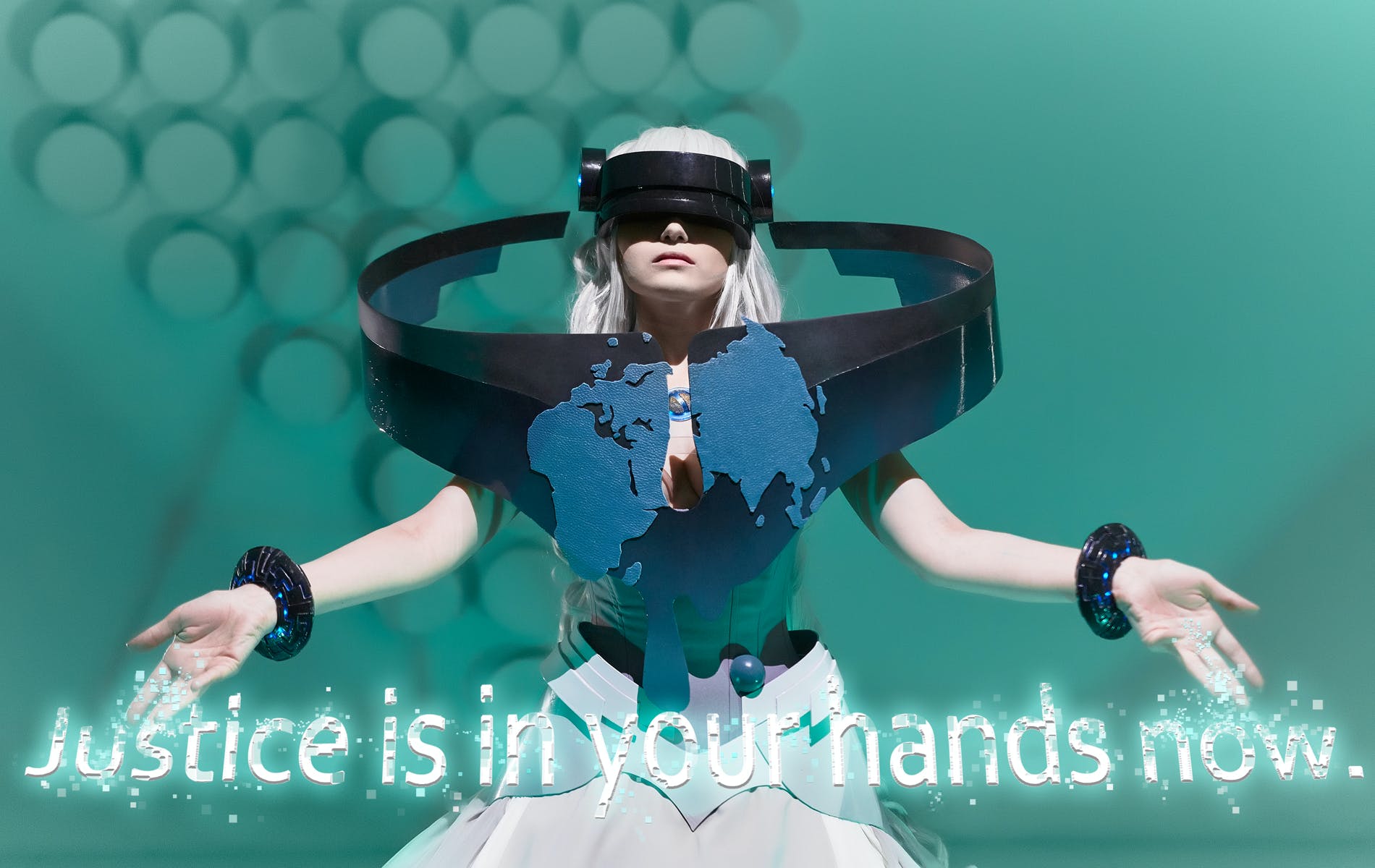 Anonymous also gets its due: 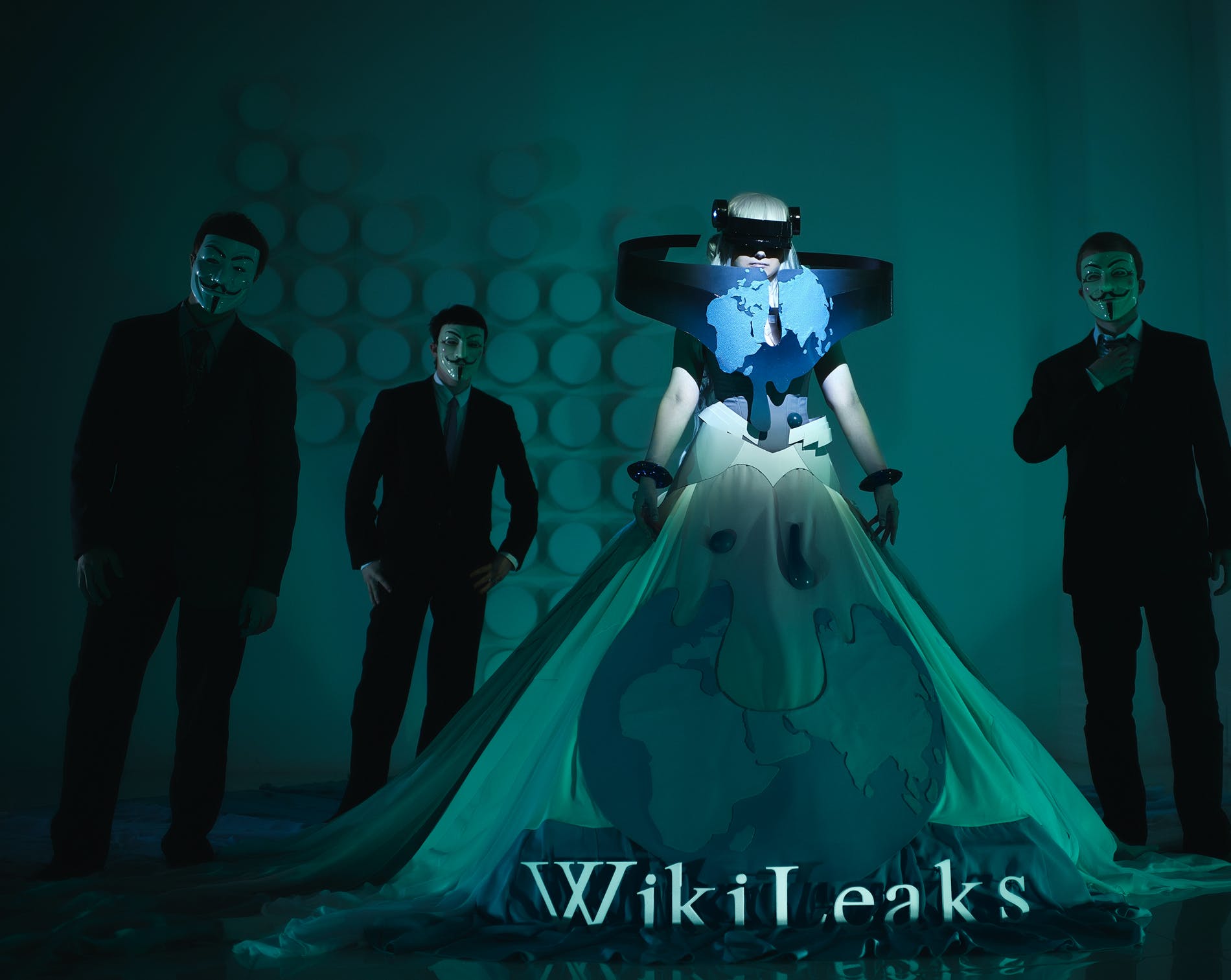 Who knew government takedowns could look this good?