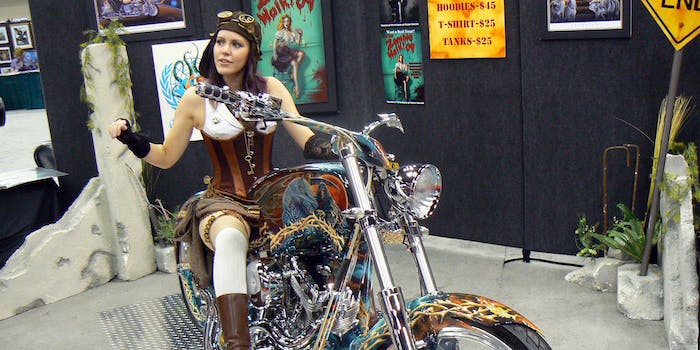 What is steampunk? A comprehensive beginner’s guide

You've probably seen it out there. Here's where it comes from.

Steampunk is a term you’ve probably stumbled across in your internet travels the past few years. But what is steampunk, really? If you were too shy to ask your friends what it’s all about, don’t worry. We’ve got you covered.

Steampunk is a subculture encompassing fashion, music, literature, movies, DIY model-making, and gaming. Taking inspiration from a retrofuturistic mashup between a Victorian aesthetic and cyberpunk, it entered mainstream pop culture in the late 2000s.

Costuming is an integral part of steampunk, ranging from “just stick a bunch of clockwork stuff on a top hat” (a cruel but not entirely unfair stereotype) to intricate redesigns of traditional Victorian fashions. The most basic definition of a steampunk outfit is something that is inspired by Victoriana but isn’t a direct replica. Popular themes include goggles, top hats, lace, corsets, and modified armor. 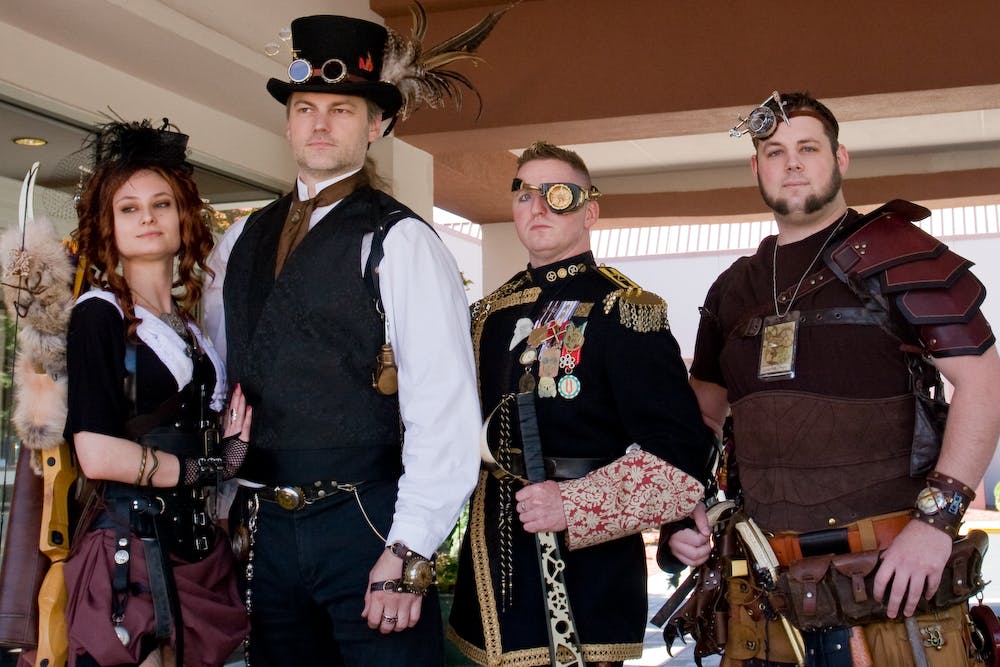 Steampunk fashion was born from a mashup of goth, DIY cosplay, renfair-style historical reenactment, and burlesque styles. At a steampunk event today, you’ll see anything from functional clockwork wings to a Victorian remix of Princess Leia. Steampunk costumes are among the most complex and imaginative you’ll see at fan conventions, but the central tenets are still easy to recognize: Victorian-inspired silhouettes, leather, buckles, faux-vintage armor, retrofuturistic weapons, and lots of bronze and brown.

A brief history of steampunk

The Difference Engine, a 1990 historical sci-fi novel by Bruce Sterling and William Gibson, is often described as the foundation for modern steampunk. However, there are plenty of earlier inspirations such as the work of 19th century French illustrator Albert Robida, Victorian sci-fi films like Time After Time (1979), and various Victorian pastiche novels written in the 1970s and ’80s, such as K.W. Jeter’s Infernal Devices.

By the late 2000s, the genre had entered mainstream entertainment through movies like The League of Extraordinary Gentlemen. As steampunk literature grew in popularity among sci-fi and fantasy fans, steampunk fashion and music flourished on the goth and cabaret scene, encouraged by bands like Abney Park.

Now, steampunk is a massive subculture with numerous offshoots and creative outlets, with conventions held around the world.

Since many sci-fi authors cut their teeth on books like War of the Worlds (1897) and Twenty Thousand Leagues Under the Sea (1870), it’s no surprise that some gravitated to writing stories set in the Victorian era. But steampunk as it is now defined—a combination of Victoriana, retrofuturistic technology, and alternate history—really took off in the ’90s. Over the past 20 years, the genre has broadened out into numerous subsets including apocalyptic novels like Cherie Priest’s Boneshaker, “clockpunk” (focusing clockwork technology or robots, a mainstream example being the Doctor Who episode “The Girl In The Fireplace”) and Wild West steampunk.

Steampunk music is more about style and presentation than following a particular musical genre, but some of the more popular bands tend toward the goth rock end of the scale. And through the increasingly mainstream nature of steampunk fashion trends, this Victorian-inspired style has even made its way into the music videos for top-40 artists like David Guetta, Panic! At The Disco and… Justin Bieber. Which is probably not what cutting-edge steampunk enthusiasts were hoping for in the early ’90s, but such is the fate of any cool subculture.