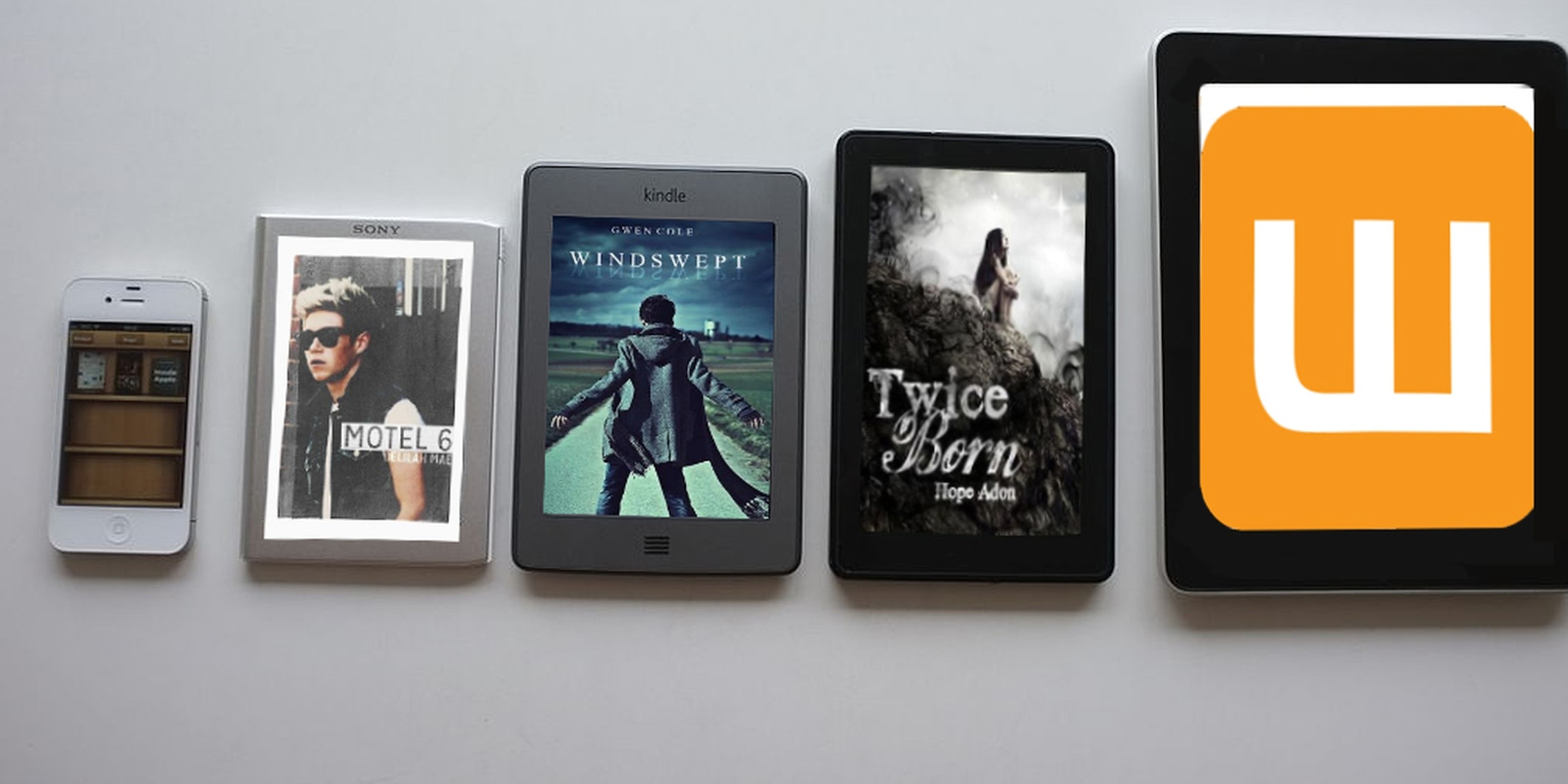 You might want to start paying closer attention to all those One Direction fics. They could be the new YouTube of the Internet.

Wattpad is the sleeping giant nestled at the back doors of both digital publishing and fandom. For years, it has quietly built its userbase to a whopping 25 million active users without getting much attention outside of its own walls. Is it because its free structure makes it hard for the publishing industry to valuate? Is it because its unique coterie of features—a mobile reading app, a free online publishing platform, and a massive fandom social network—fall outside every digital publishing box there is? Or is it because most of its userbase is that unsung legion of pre-teen and teen girls who engage with the site primarily through writing fanfiction about pop stars?

Maybe it’s because when I went to the site just now, it eagerly recommended a “hot” work called I Just Shot Your Crotch by a Wattpad user named FreshFocker. It has 75,000 reads and nearly 3,000 upvotes. 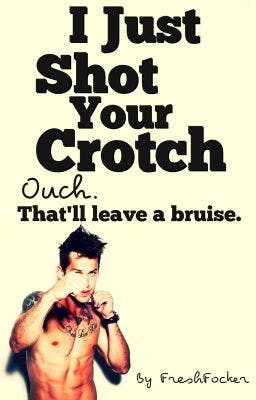 Despite the stigma that Wattpad has had to contend with, one community can’t get enough of it: the business community. In its latest round of funding, Wattpad raised more than $46 million from numerous venture capital investors, including Yahoo co-founder Jerry Yang, who invested in 2012. That brings its fundraising total over three years to a neat $66 million.

By any stretch of online success, that’s impressive. But for a company like Wattpad, it’s especially unusual. Wattpad rarely discusses itself as a book publisher, although the publishing industry definitely discusses Wattpad. Instead, Wattpad has often described itself to the Daily Dot as “the YouTube of digital publishing.” It’s easier, perhaps, to see Wattpad as a YouTube-like outlier with huge engagement, still separate from older publishing platforms. Like YouTube it’s heavily reliant on remix culture and free sharing; but unlike YouTube, you’ve probably only heard of Wattpad if you know someone who publishes there, or happen to have a teenage daughter.

Much like Tumblr, Wattpad has grown primaily by allowing its community to define and evolve it. It’s not surprising that Wattpad and Tumblr have large overlaps in userbases—Tumblr is Wattpad’s top-referring traffic source according to SimilarWeb. And it’s not surprising that these userbases are often the most overlooped: tween girls, teen girls, and writers of fanfic. This is the demographic that tends to be forgotten in the annals of pop culture unless an easily gawked-at phenomenon like Twilight or Fifty Shades of Grey comes along.

Wattpad’s easy embrace of its core userbase is part of what makes it such an anomaly. While the publishing blogosphere handwrings over the constant dismissiveness and erasure of women’s fiction and women’s participation in genre literature, Wattpad calmly offers publishing categories normally relegated to small presses and “niche” audiences: Vampires, ChickLit, and Werewolves all get their own categories alongside more routine genres. It’s this same anything-goes brand of content creation that leads to accusations that Wattpad can’t hold its own when it comes to quality.

Wattpad gives fanfiction a main category on its home page beside original fiction. It’s a quietly revolutionary stance in the argument for the legitimacy of fanfiction. It’s also arguably the most important thing Wattpad has done to boost its visibility and stature among the mass of online teen readers. Those same readers have boosted site engagement to nearly 30 minutes a session. Wattpad’s userbase is massive and highly engaged: any random work, be it original or fanfiction, may have more comments than the top reads on Movellas, Quotev, Fanfiction.net, and AO3 combined. Wattpad makes it especially easy for fans to photoshop book covers and include YouTube playlists and dream fantasy castings for stories. FF.net might be the oldest, most well-known purveyor of fanfic. AO3 might offer the highest quality of fic-writing per capita and the most active fan community, especially if you like slash. And Kindle Worlds might offer the hoity-toity stamp of corporate approval for the fanfics it allows its users to upload and sell.

But savvy fans know that if you want to put Harry Styles’ face on the cover of your latest self-insert Mary Sue fanfic and instantly get hundreds, even thousands of readers desperate for more, there’s only one place to go. One Direction knows it, too: In 2012, the band commissioned a self-insert Valentine’s Day work of fanfic on Wattpad as a gift for all their fans.

This kind of deep reach and partnership potential has made it easy for Wattpad to woo investors. That also might be why it’s not particularly concerned about turning its community into a cash cow. Founder and CEO Allen Lau told TechCrunch that Wattpad is currently focused on product development and userbase expansion rather than advertising.

So far, facilitating growth has been a sensible policy. If Wattpad can keep it up, the question of quality may not matter. After all, it’s already got esteemed writers like Margaret Atwood and Rainbow Rowell participating on the site, alongside the FreshFockers. And as we all learned from YouTube, the cream will rise.

Wattpad just has to find ways to lap it up.